SALLY MICHEL AVERY
American, 1902 - 2003
Sally Michel Avery, known in exhibitions as Sally Michel, was an artist and illustrator born in Brooklyn, NY in 1902. She studied Art at the Art Students League, and spent summers painting in Gloucester, MA.  It was in Gloucester that she met Milton Avery, a fellow artist, in 1924.  They married in New York in 1926. Michel worked as an illustrator to support their family, which allowed Milton to continue painting and studying at the Art Students League until his work began to sell. The Avery family frequently traveled during the summer months. Their vacations around North America, Mexico, and Europe inspired many of Michel’s landscapes, still-lifes, and portraits of people and animals. Michel and Avery shared studio spaces and critiqued each other’s work. Michel often painted landscapes and figures in flat planes of rich color, where places and people were represented by simple shapes or outlines, without identifying facial features.  Her work is characterized by playful color combinations and a depthless blending of background and foreground.  Her husband worked in a very similar style, and the collaboration between husband and wife is apparent in their paintings. Their close working relationship resulted in a coalescence of their aesthetic sensibilities, developing a distinct “Avery style.”  Their daughter, March Avery, also became an artist and her parents’ influence is clear in her own work.
Michel had one solo show in 1981 at the Waverly Gallery in New York. Solo retrospectives of her work have been exhibited at the University of Iowa Museum of Art and the Fresno Art Museum. Her works are included in many private collections, and in the permanent collections of the Metropolitan Museum of Art in New York, the Corcoran Gallery in Washington, D.C., and the Wadsworth Atheneum in Hartford, CT, among others. Michel died on January 9, 2003. 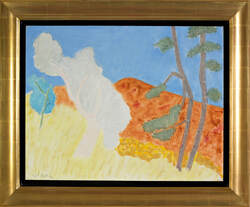 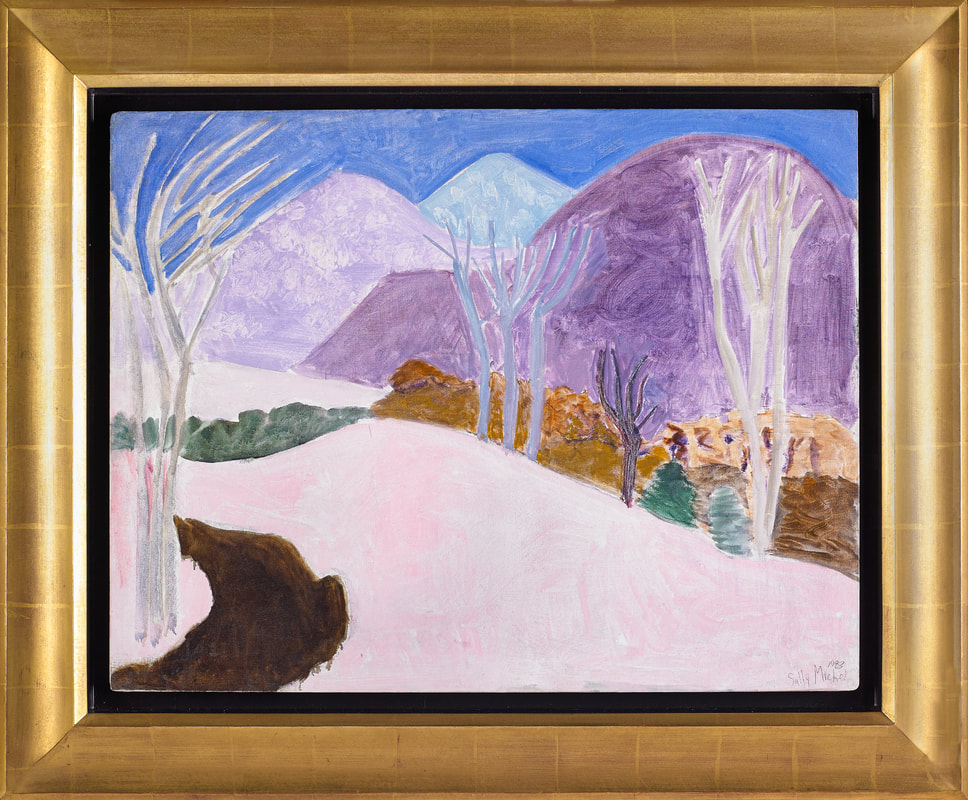 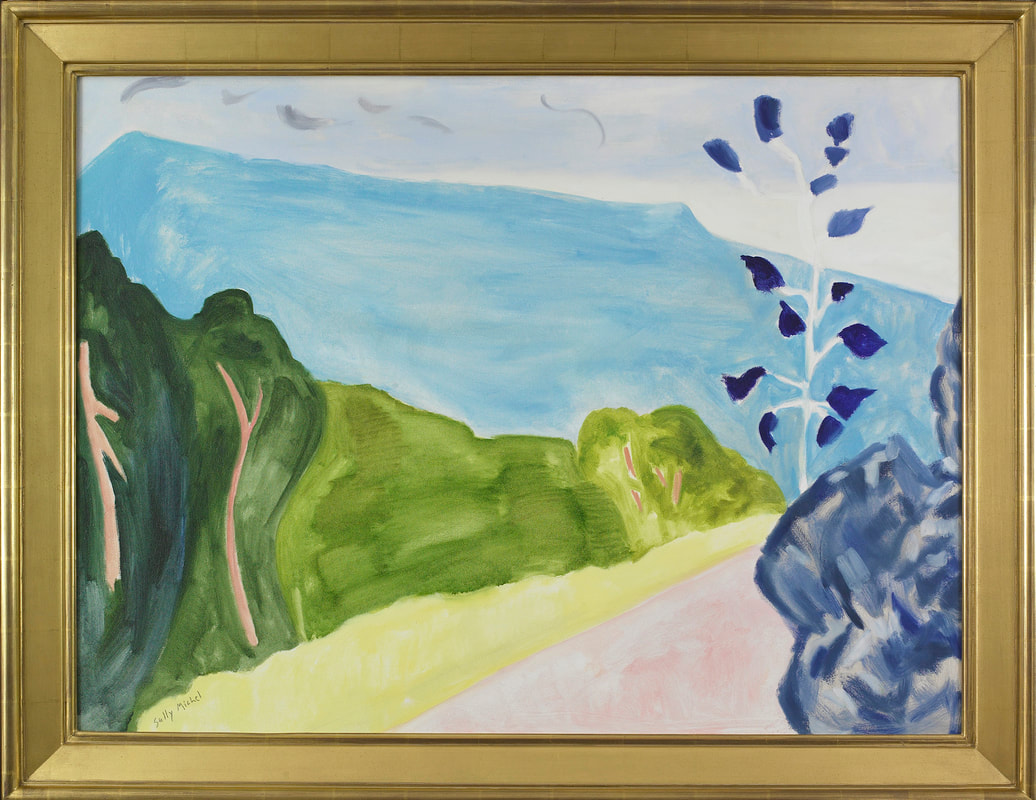