Claude Bentley a painter, lithographer, muralist, and teacher, was born in New York City in 1915, but primarily lived and worked in Chicago. After studying at Northwestern University and the Art Institute of Chicago, he returned as a professor to teach at the Art Institute, as well as the Layton School of Art in Milwaukee, and the North Shore Art League in Winnetka.

“To preserve the initial impulse, I like to finish as quickly as possible,” says Bentley, “As I work, I like to build the painting to a crescendo of activity while retaining areas of rest, of inactivity.”  After spending time in North Africa as member of the armed forces between 1941 and 1945, he became fascinated with African, Oceanic and Pre-Columbian art. These fascinations informed his geometric style, and gave a tribal feel to his abstract expressionist art.  “The only purpose in a painting is to create a certain order.

After certain forms are down I try to pull them together and organize them. I try to work out a composition, taking hints from what appears automatically. I try to release the subconscious and release past experiences.” In 1949, he became a member of the Chicago Society of Artists. 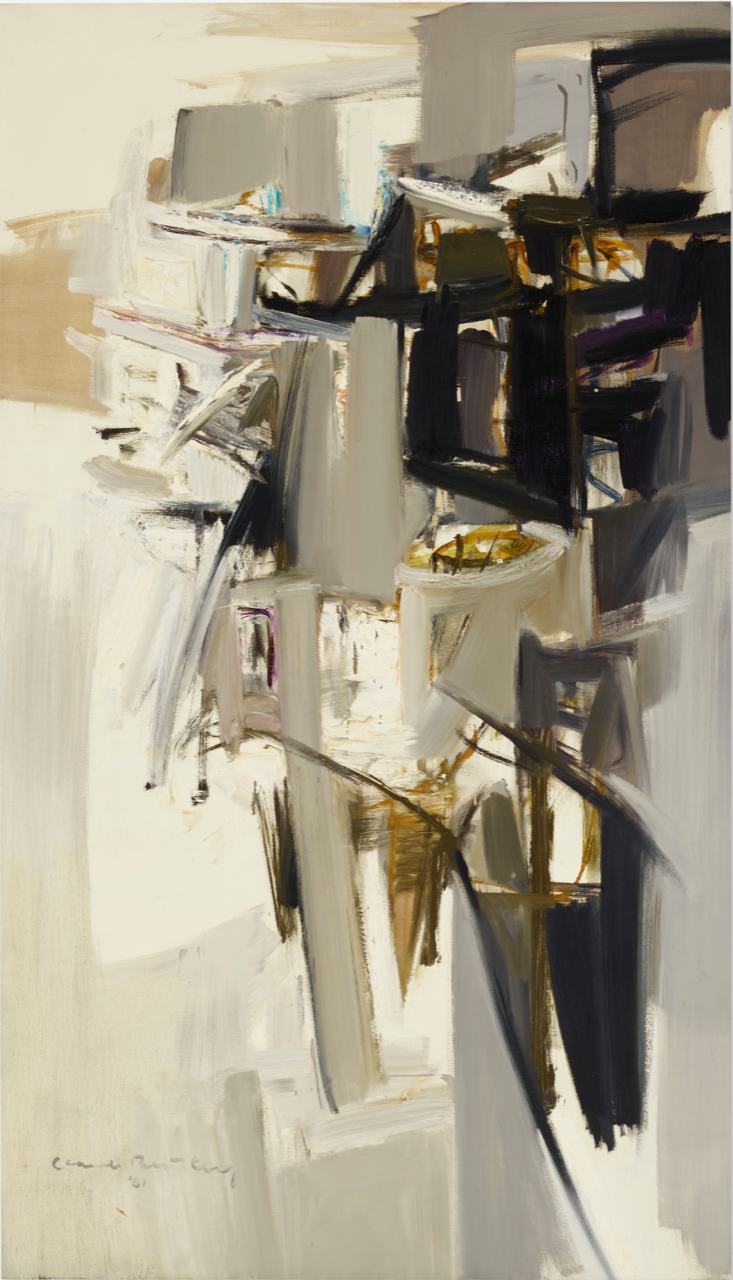