Throughout his 50-year career, Berlind produced an expansive body of work, mostly landscapes rooted in observation and memory.

In 2011, the artist spent five months in Japan, in and around Kyoto. Upon returning to his studio in Cochecton, N.Y., he produced a series of paintings based on drawings, watercolors and photographs made on his trip. The resultant paintings—flat, cropped fields of budding rice and their reflections on water—are realist in style but often adopt the modernist grid.

Born in Brooklyn in 1938, Berlind attended Columbia University for his bachelor’s degree and Yale University School of Art for his BFA and MFA, which he received in 1963. Along with classmates Brice Marden, Chuck Close and Janet Fish, Berlind studied under notable faculty members Alex Katz and Neil Welliver, developing his trademark representational style with an abstract sensibility.
In addition to his prolific painting career, between 1977 and 2012, Berlind wrote on artists like Robert Mangold, Al Held and Jackson Pollock for A.i.A., evincing a particular interest in abstraction. More recent reviews covered painters such as Katherine Bradford and Albert Kresch, among many others. Always on the lookout for new subjects, Berlind contributed nearly 100 reviews to the magazine.

Berlind won the American Academy and Institute of Arts and Letters Award in Painting and the B. Altman Award in Painting at the National Academy as well as grants from the National Endowment for the Arts and the Pollock-Krasner Foundation. In 2013, he received an Arts Writers Grant from the Andy Warhol Foundation in association with Creative Capital. At the time of his death, he was professor emeritus at the School of Art and Design, Purchase College, SUNY. 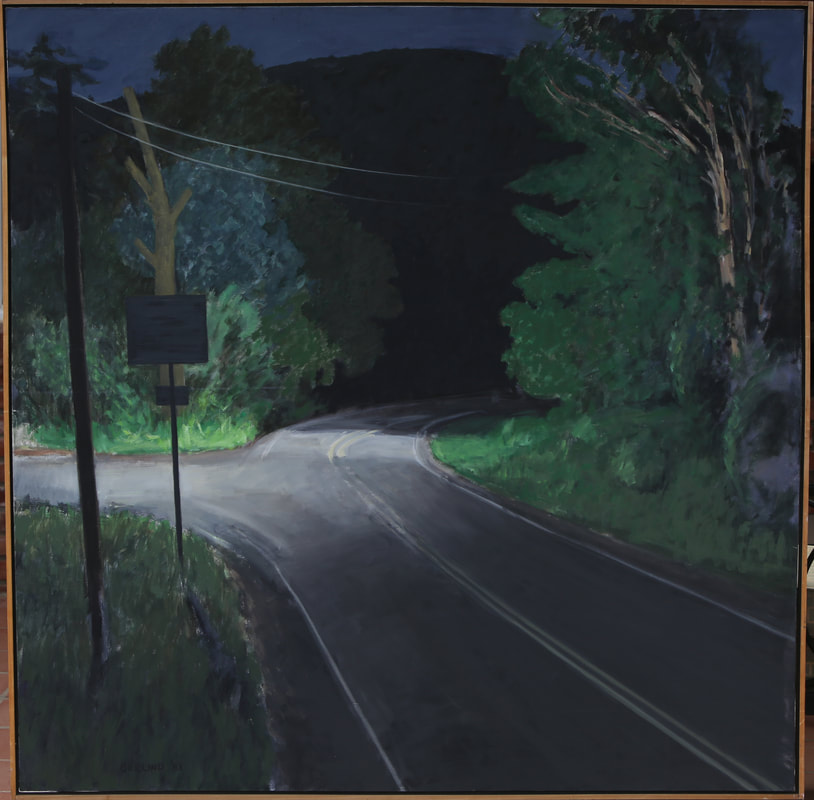