Ilya Bolotowsky had a legendary career that involved painting, sculpture, mural production, as well as teaching and also filmmaking. He was an idealist who constantly embraced new trends in search for order and balance in response to his tumultous upbringing in Russia. Born in St. Petersburg, Ilya Bolotowsky became a leading early 20th-century painter in abstract styles in New York City.  His work, a search for philosophical order through visual expression, embraced Cubism and Geometric Abstraction and was much influenced by Dutch painter Piet Mondrian.

Bolotowsky immigrated to America in 1923 and, settling in New York City, attended the National Academy of Design.  He became associated with a group called The Ten, artists including Julian Weir and Childe Hassam who rebelled against the strictures of the Academy and held independent exhibitions.

In 1936, having turned to Geometric Abstractions, he was one of the founding members of the American Abstract Artists, a cooperative formed to promote the interests of abstract painters and to increase understanding between themselves and the public. During this period, Bolotowsky came under the influence of the Dutch painter Piet Mondrian and the tenets of Neoplasticism, a movement that advocated the possibility of ideal order in the visual arts. Bolotowsky adopted his mentor's use of horizontal and vertical geometric pattern and a palette restricted to primary colors and neutrals. 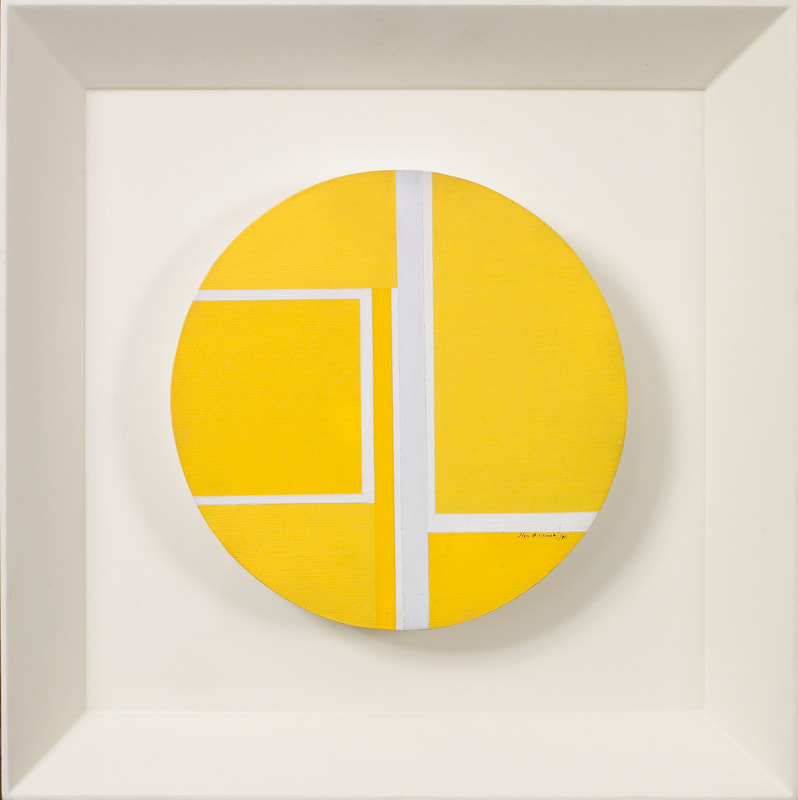 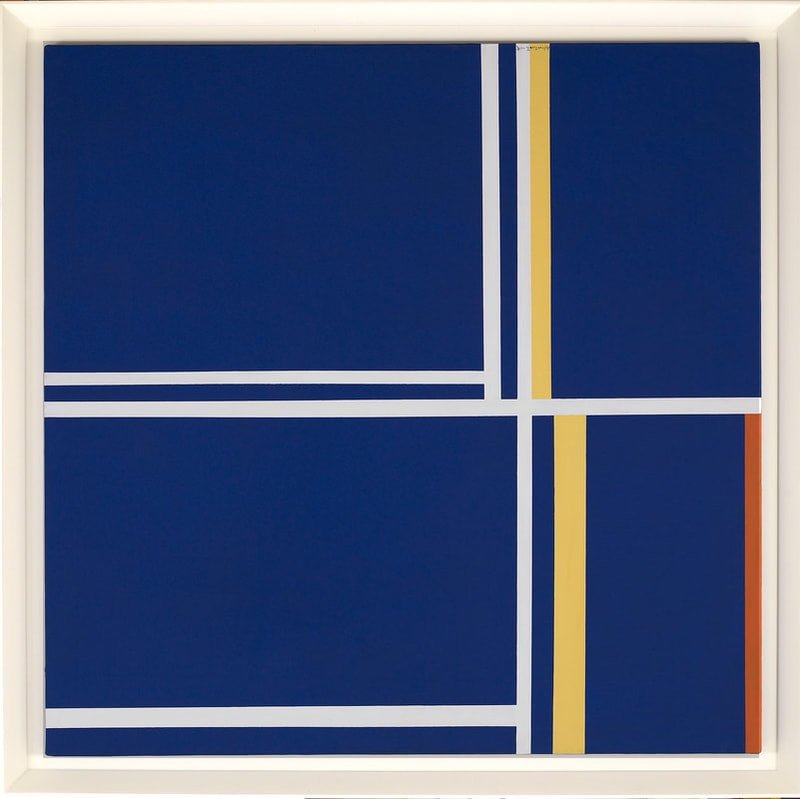