Art Brenner was an abstract sculptor and painter born in New York City in 1924.  He spent the later decades of his life in Paris, from 1964 until 2012.
​
Brenner created many sculptures for public, architectural settings.  In 1971, he wrote an article for Leonardo magazine (produced by MIT Press) entitled “Concerning Sculpture and Architecture,” in which he observed that the development of larger sculptures had “quickly moved sculpture from the private to the public sector, that is towards a renewal of its relation with architecture.”  He felt that architects should relate with sculptors as members of a team towards a unified aesthetic goal.  Brenner suggests that monumentality in sculpture was a direct product of Modernist thinking in architecture, and uses this as a call for architects and sculptors to collaborate to create public spaces that are not merely functional, but aesthetically satisfying environments for living. Brenner heeded his own call, and has continued to collaborate with architects to create incredible works in public spaces, and in conjunction with various building projects around the world.

Brenner was also an astonishingly capable painter. His works created in the 1950s reflect the Abstract Expressionist movement of the time. Though clearly part of one oeuvre, his style is hard to pigeonhole. He clearly brings his spatial sensibilities from sculpture, to his canvases, but his color is careful, and unflinchingly unique. His works from that time are gestural, with controlled, but choppy swaths of color, whispering, interrupting each other, and creating a vibrant plane of conversation on the canvas. Though they are reminiscent of many other painters of the time, Brenner brings a spatial awareness that can only be a product of his years of sculpting and unique vision.

Brenner enjoyed solo and group exhibitions across the globe, in cities including Paris, London, Barcelona, Amsterdam, Brussels, and Montreal.  His work is held in public collections in France, Spain, and in the United States at the Rose Museum at Brandeis University in Waltham, Massachusetts; Wadsworth Atheneum in Hartford, Connecticut; and the Anchorage Museum of History and Art in Anchorage, Alaska.  He was also featured in a short CNN film titled “An American Sculptor in Paris” in 1995.  He was inducted by the French Government as “Chevalier de l’Ordre des Arts et des Lettres,” the French equivalent of induction into the American Academy of Arts and Letters. 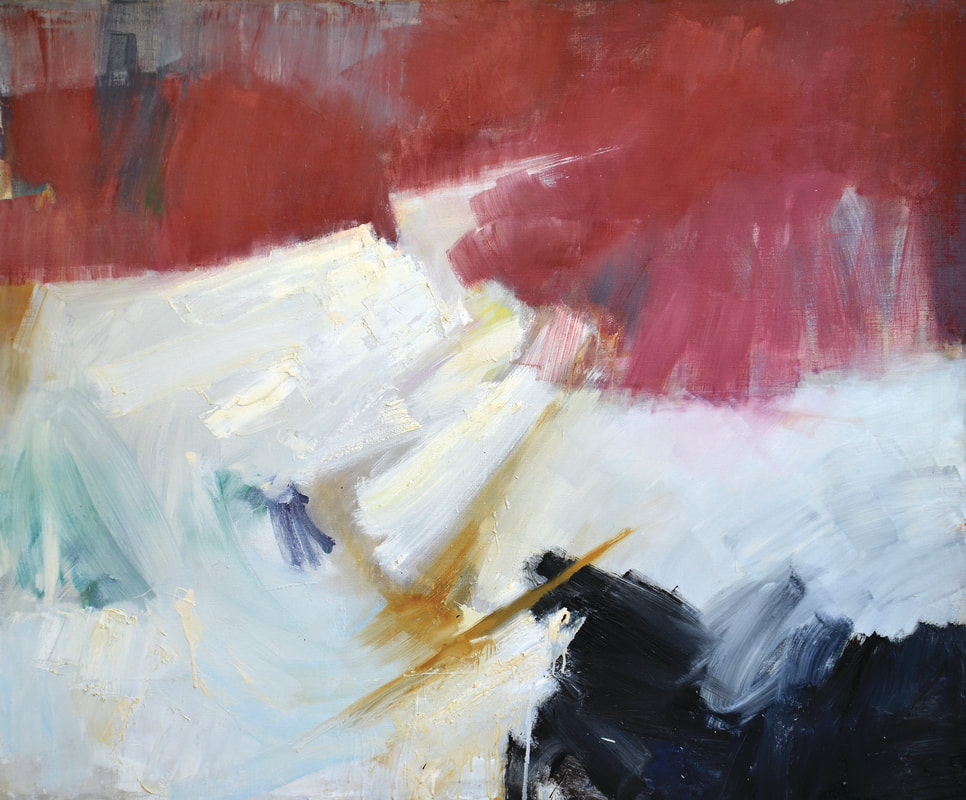