Lawrence Calcagno was born in San Francisco in 1913 and grew up on his father's remote ranch near Big Sur. He began to draw at an early age, learning from nature and developing the strong empathy and awareness of its forces that marked his later work.  He was self-taught until after World War II when he studied painting under the G.I. Bill in San Francisco with Clyfford Still, and in Paris and Florence.  He soon developed a personal imagery of abstract metaphors of nature.

Calcagno began showing in Paris at the Facchetti Gallery in 1952.  He met Martha Jackson in 1953, and the next year participated in a show at her legendary gallery in New York.  During that spring Martha Jackson visited Paris where Calcagno introduced her to the painters John Hultberg, Sam Francis and others whose work she later collected and exhibited.

When Calcagno returned to New York from five years in Europe, he had his first one-man show at the Martha Jackson Gallery.  During 1959-60, Calcagno taught at New York University and accompanied one-man exhibitions of his work to Lima, Peru, Mexico City, London, and Copenhagen.  In 1965 he was awarded a Ford Foundation grant and was named to the visiting Andrew Mellon Chair of Painting at Carnegie-Mellon University. He was awarded fellowships by the Yaddo Foundation in Saratoga Springs, New York; the Macdowell Colony in Peterborough, New Hampshire; and the Wurlitzer Foundation in Taos, New Mexico.

The Smithsonian circulated an exhibition of Calcagno's works on paper during 1973-75.  In 1983, the Mitchell Museum in Mount Vernon, Illinois, organized a touring retrospective exhibition of his work that traveled to ten regional museums for two years.  During 1987, one-man exhibitions of his work were shown at the Harwood Foundation Museum in Taos, New Mexico; and at the Anita Shapolsky Gallery in New York City. 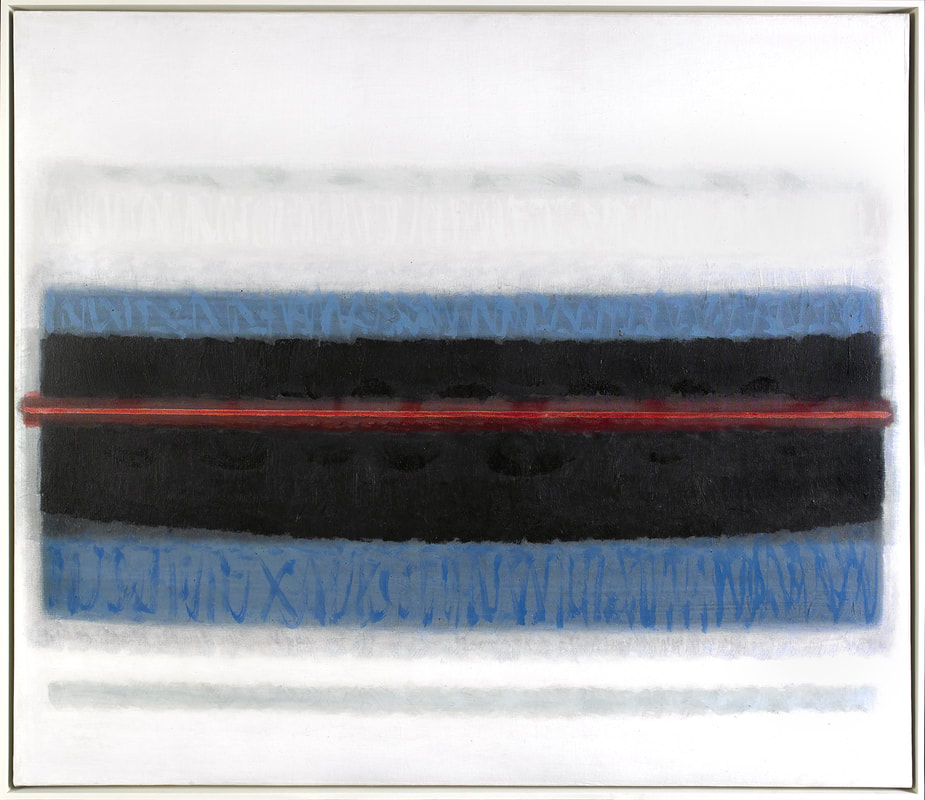