The German-born American Abstractionist Carl Robert Holty became known for his biomorphic abstract forms as well as his geometric abstractions that he painted with a vibrant color palette. Indelibly linked to both the Abstract Expressionist and Geometric Abstractionist art movements, Holty was a major proponent of Modernism in the United States and was a contributory influence to the world of American painting. By the 1960's Holty was creating paintings that were dominated by large color fields rendered with thinly washed fluid areas within subtly toned spaces that revealed the influences of such Abstract Expressionist artists as Morris Louis and Helen Frankenthaler. A student of Hans Hofmann and his color theories of expanding dimensions and exuberant colors in abstractions, Holty created large, soft-edged color forms that were either mixed or floated on chromatic stains, experimenting with the relationship of space and form within a two-dimensional plane.  In his own words Holty explained:

"No one had ever talked to me about conceptual drawing, about knowing what I'm looking at from the point of view of my tactile knowledge as well as my visual knowledge. Hofmann did. And the world opened up just like that."​

Holty experimented with the relationship of space and form within a two-dimensional plane. His works in many ways can be viewed as a celebration of color. There are no obvious images, only large forms that create a rhythmic movement of subtle, toned-down colors and shapes with differing densities. Such works challenged the American art world to look at art in a bold and new fashion. This advocacy for new and cutting edge kinds of works helped to establish Holty as a leading American abstract painter. Along with his friends Stuart Davis and Vaclav Vytlacil Holty established the ground-breaking group that came to be known as the American Abstract Artists. Throughout his life as an artist, Holty was constantly developing his vision of abstraction. An icon in the annals of American contemporary art, Holty is best remembered for his use of color, shape and form. 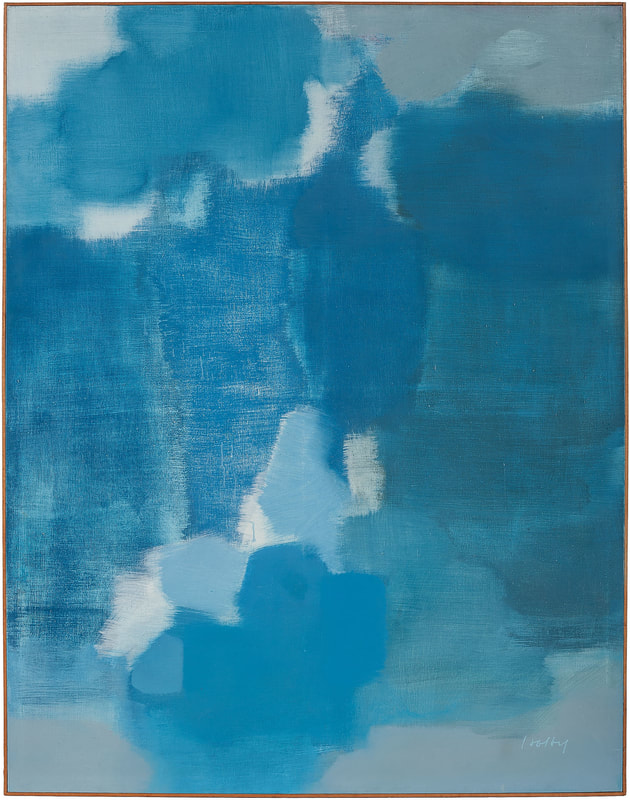 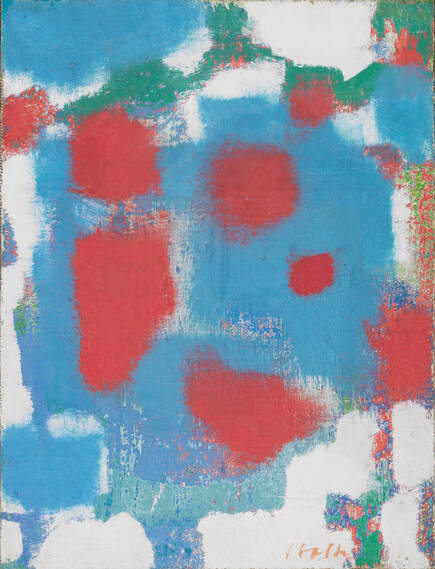 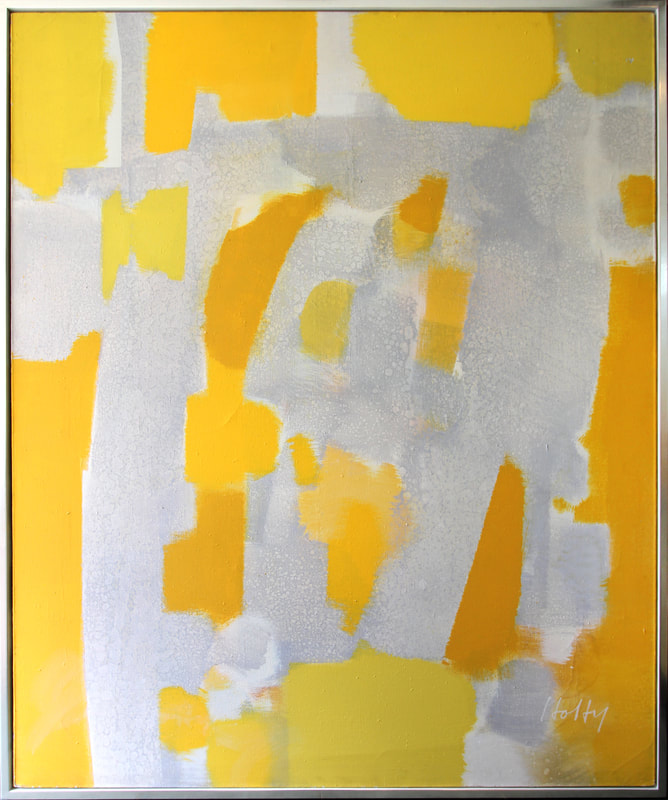 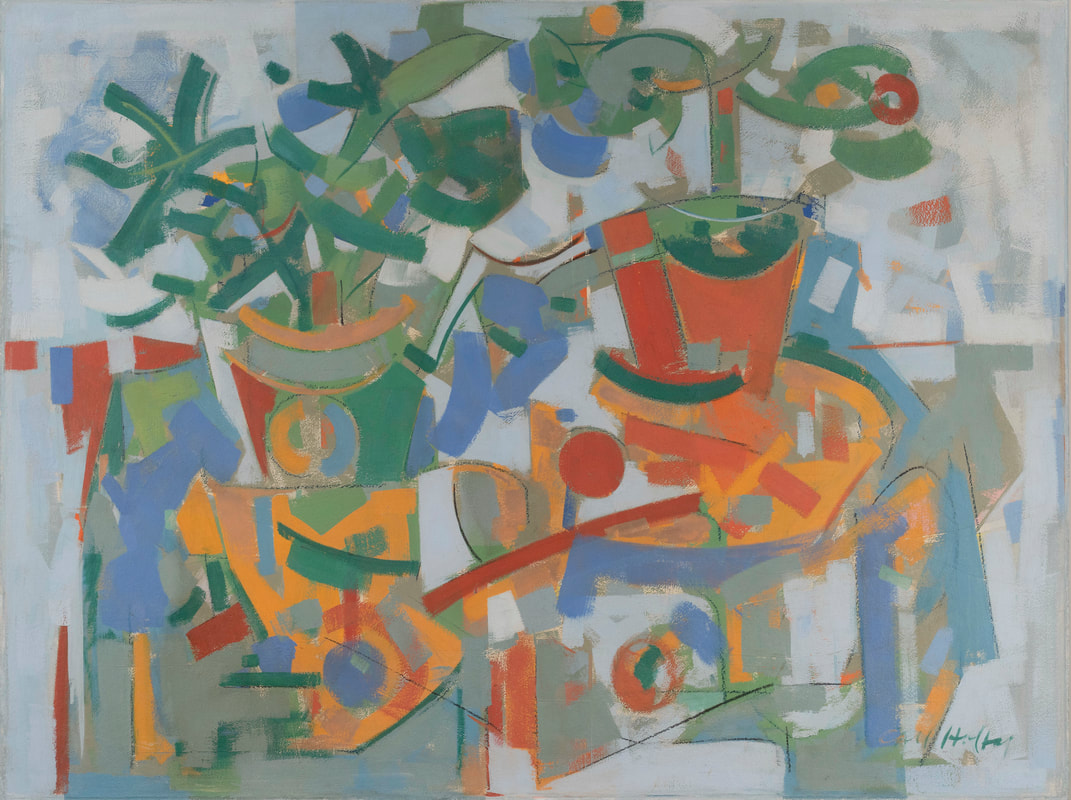 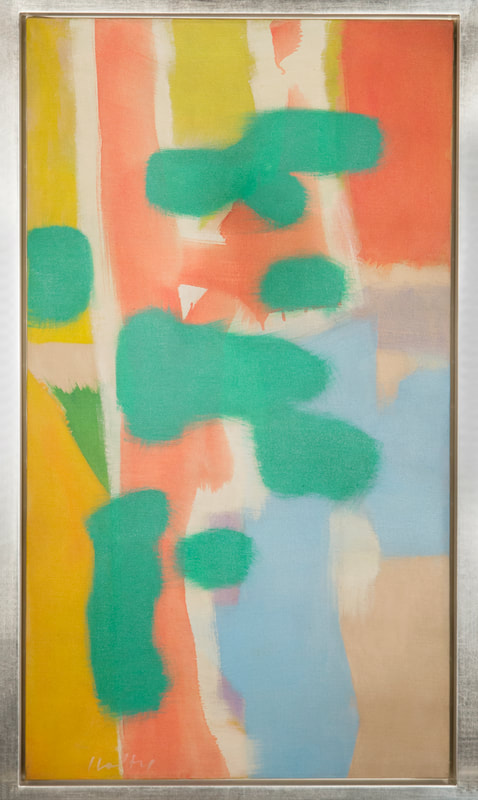 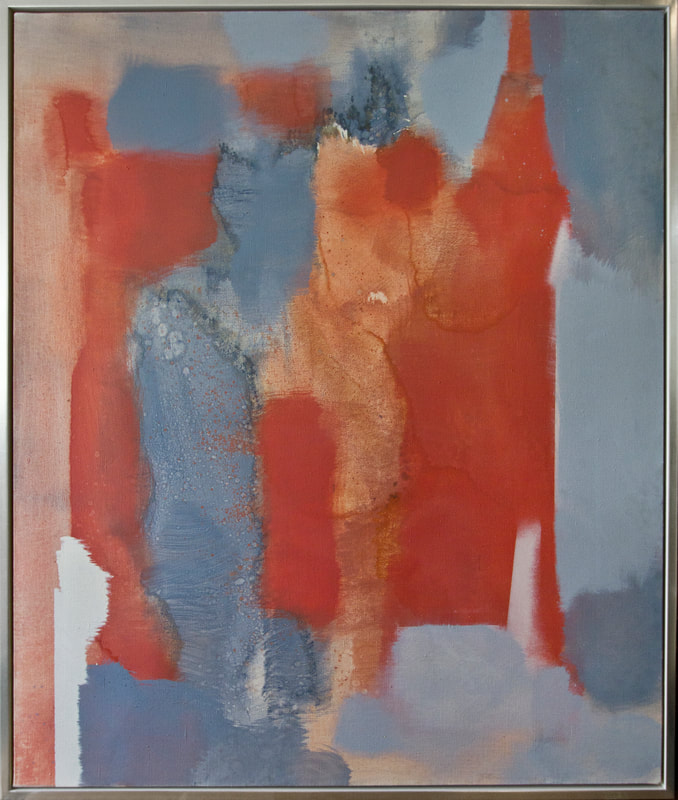 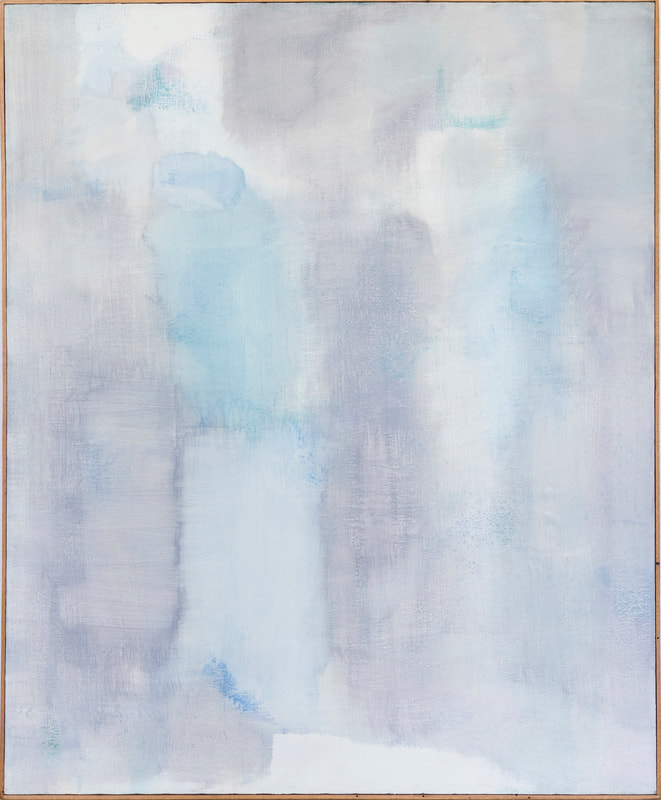