André Cottavoz was born in 1922 in Saint-Marcellin near the town of Grenoble in France. He was passionate about painting from an early age, and so his mother encouraged him to continue to pursue his love. He began his art studies at the École des Beaux-Arts in Lyon, France from which he graduated in 1945. At the end of World War II after a group show at Silk City in 1948 Cottavoz, along with Pierre Coquet who also attended the École des Beaux-Arts in Lyon, helped to found a group of painters who called themselves Noisme (or Sanzisme in French). This group was also referred to as the Lyon School of New Figuration. The group was comprised of those artists under the age of 30 whose sole purpose was to paint “in the light” with no particular defining kind of technique. In 1953 Cottavoz was awarded the Fénénon Prize by the University of Paris. Such a commendation served to boost the reputation of Cottavoz. A close friendship with the Japanese art dealer Kiyoshi Tamenaga whom he met in 1957 opened doors to Japan for Cottavoz. Tamenaga hosted numerous exhibitions at his gallery in Tokyo of works by Cottavoz. For his part Cottavoz is known to have painted an inspiring and impressive view of Mt. Fuji. His other paintings can be found in numerous public and private collections. 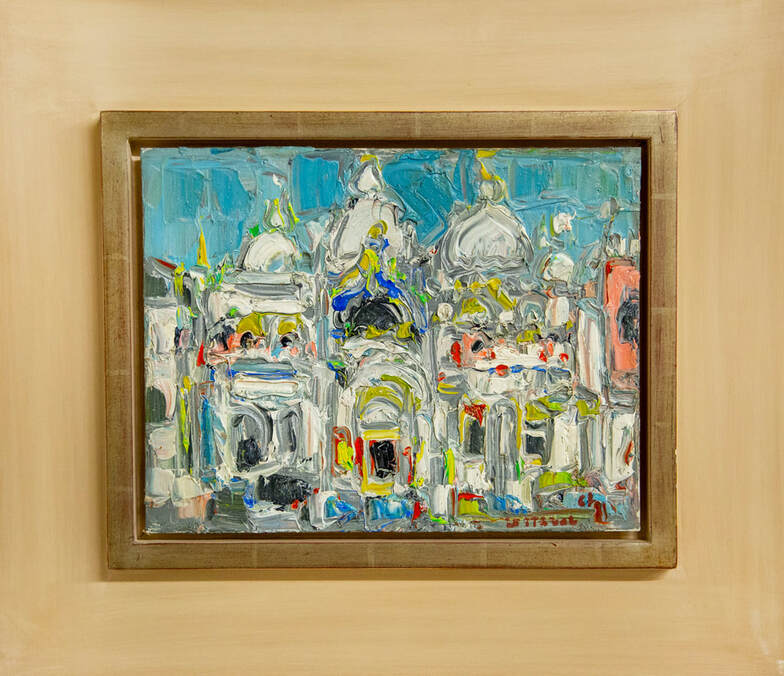 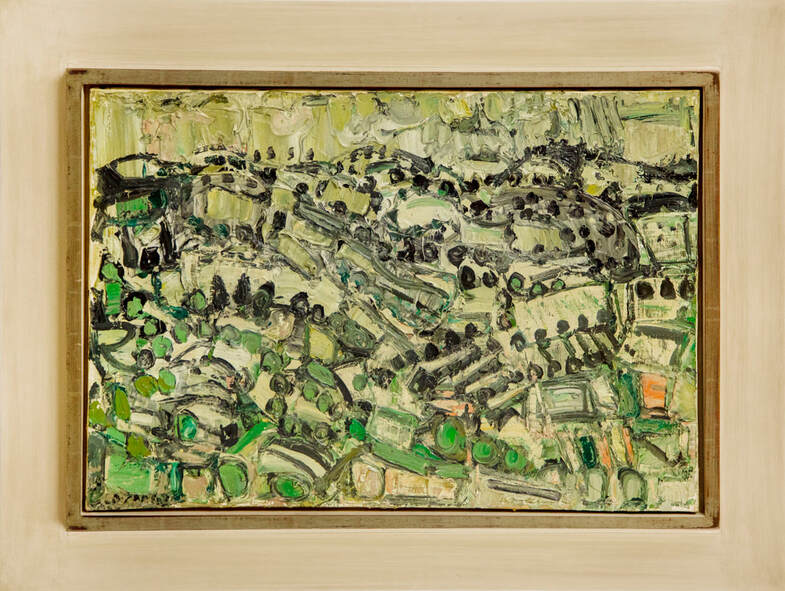 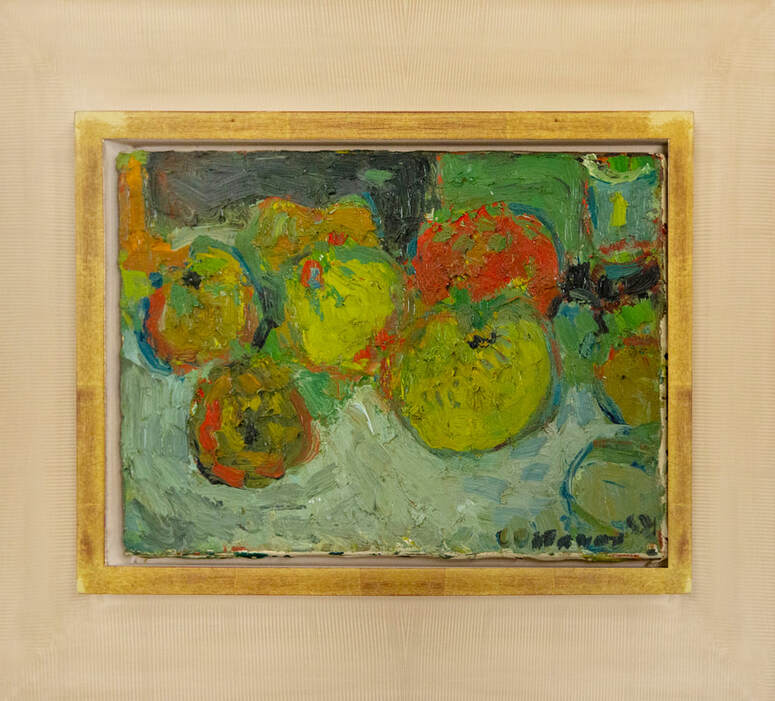 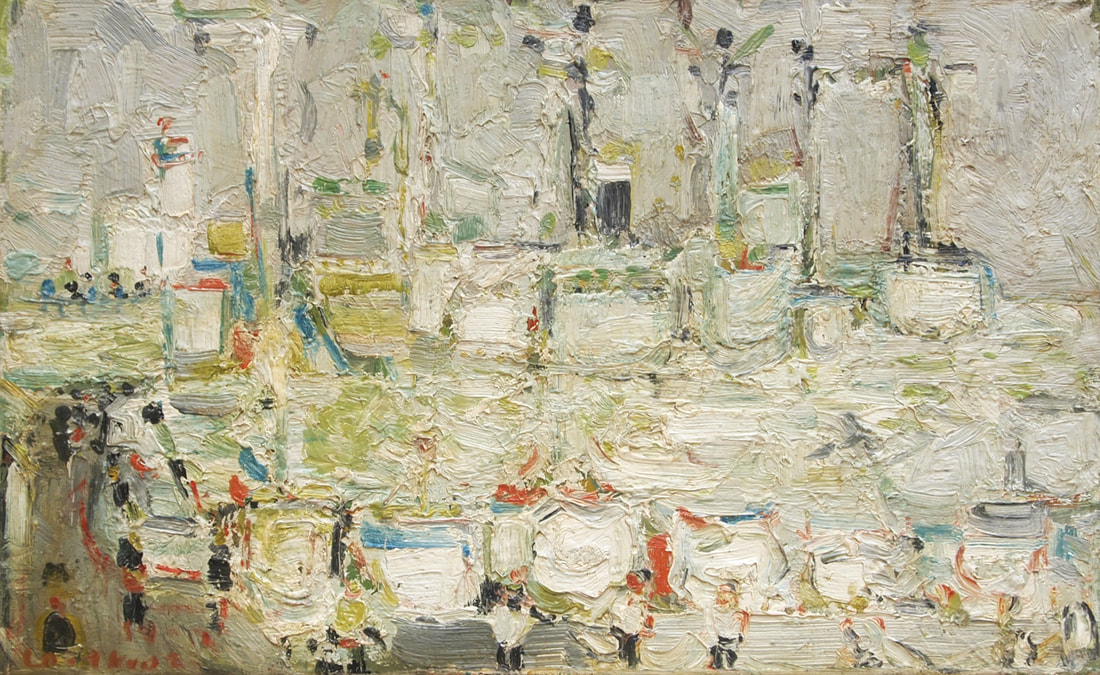