Ismael González de la Serna studied at the Academy of Fine Arts in Granada, Spain. While at school he became close to the famous poet Federico Garcia Lorca, whose first book, Impresiones y Paisajes was illustrated by de la Serna.

De la Serna was considered to have a more “free” artistic style.  He moved to Paris, being a member of the Avant Garde group. He was influenced by the Cubist artists George Braque and fellow Spaniard, Pablo Picasso. It is claimed by the art critic Teriad, that Picasso declared (of de la Serna) “at last, a true painter! As grand as Juan Gris!” He exhibited widely in the 1920s with much success. A renowned Parisian art dealer, Paul Guillaume, of the Modigliani, Pablo Picasso and Henri Matisse, arranged for an exhibition of 50 of de la Serna’s works. This led to an exhibition at the Musée du Jeu de Paume, Paris in 1936, the Spanish Pavilion at the Paris International Exhibition in 1937, and later an individual exhibition at the Gallery Flechtheim in Berlin, which was sold out.

In his later years, in 1956, de la Serna had a retrospective at the Museum of Fine Arts in Mexico, which was followed by another retrospective at the Tate Gallery in London in 1963. Later in his career, he became more of a Cubist painter. His use of form, color and emotion reflect the influence of Cezanne and Pissarro.
​
After a long battle with cerebral palsy, de la Serna became wheel chair bound, and from this point rarely ventured back home to Spain before his death in 1968. In 1974 the Museum of Modern Art in Paris held an exhibition in homage to this great artist. 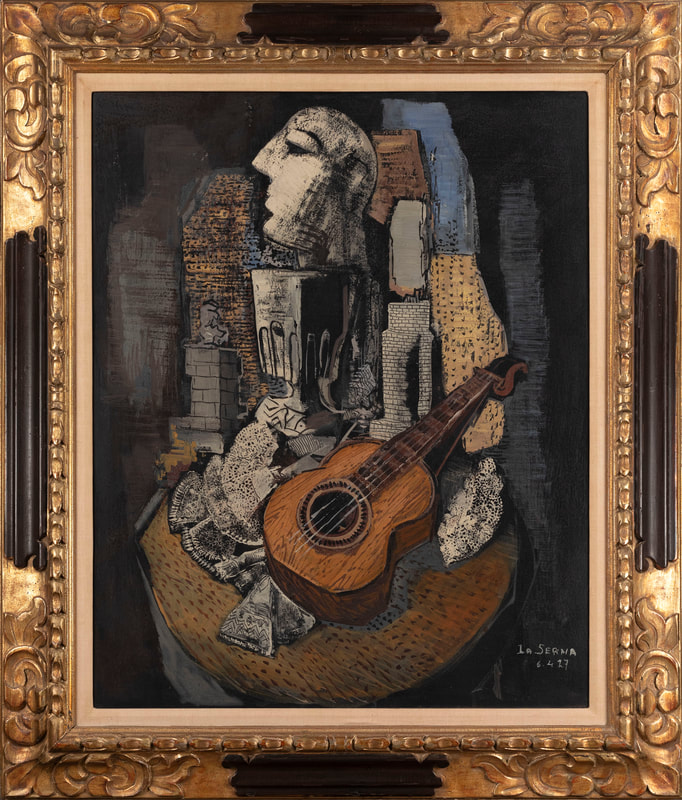 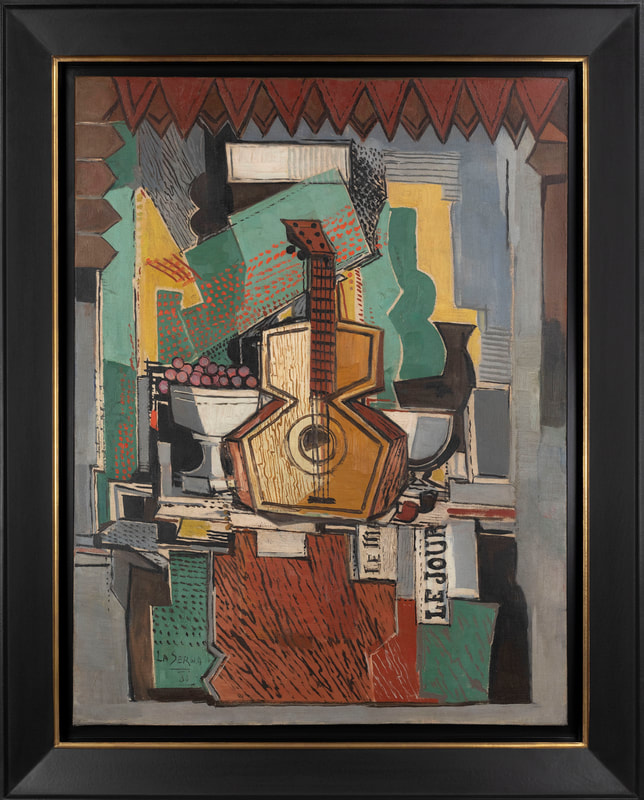