Ralph Eugene Della-Volpe's semi-abstract paintings of often simplified beach scenes and anonymous portraits "convey profound awareness of mood and character", and his paintings are hardly as literal as they may first appear. Constantly transforming what is on the canvas, the artist is never sure himself of the final composition of each work until completion because, as he says, "Everything I paint is based on my own feelings about life, my own insights, my own observations and my own needs for expression." Della-Volpe first studied painting at the National Academy of Design. After World War II he took a teaching position as the first artist-in-residence at Bennett College in Millbrook, New York where he remained for 28 years, serving as chairman of the Art Department for most of that time. Influenced by Impressionism's preoccupation with the treatment of light, Della-Volpe's own works have a "faultless tonal quality". The simplified scenes and portraits express the artist's love of open space and his aim to evoke emotion through each piece rather than recognition of what exactly is painted on the canvas. Della-Volpe has exhibited widely throughout his career and has lectured on art at colleges, universities, and galleries across the country. 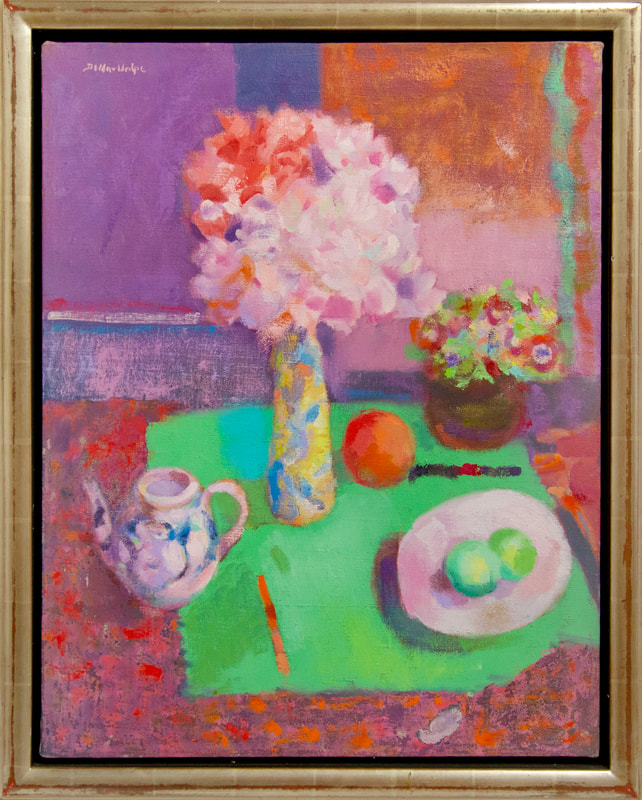 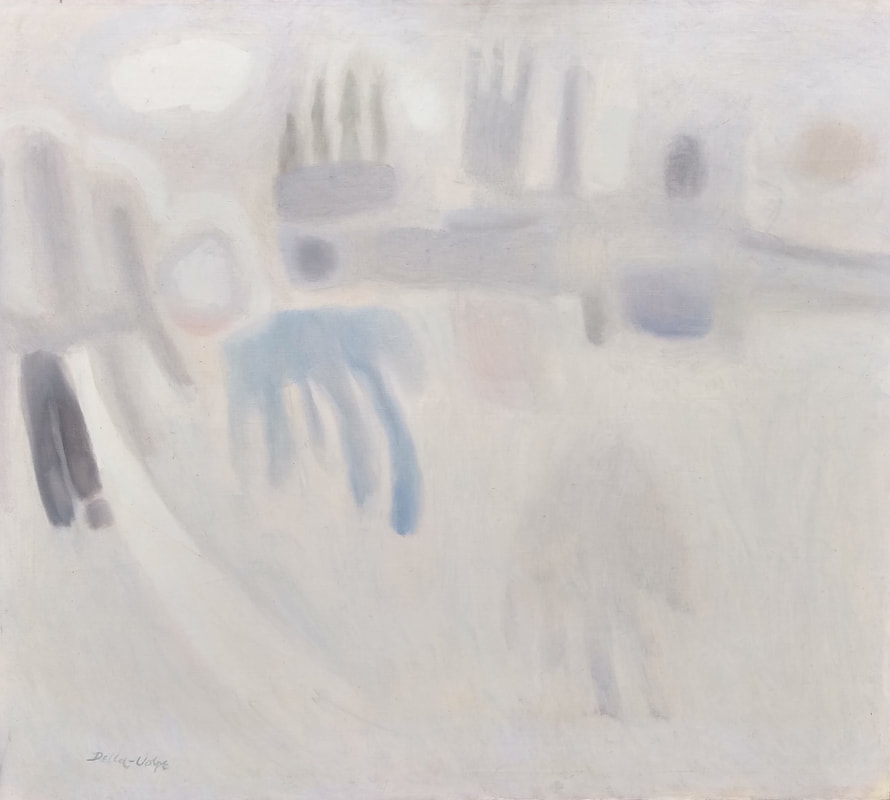 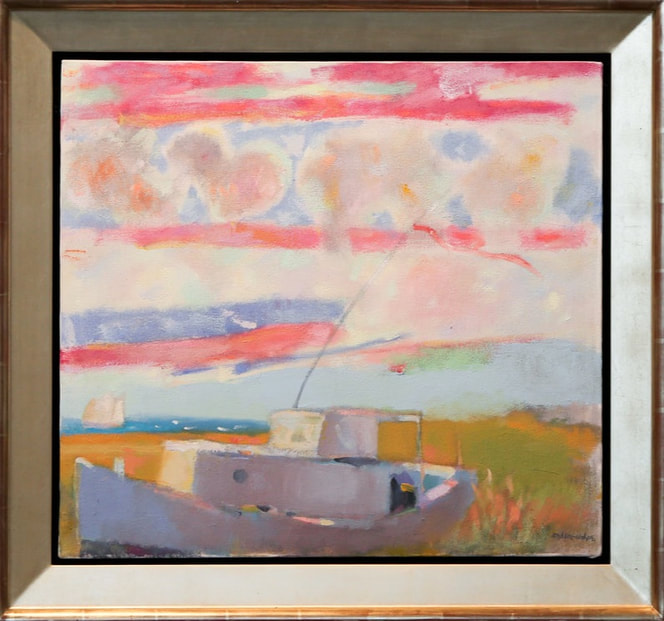 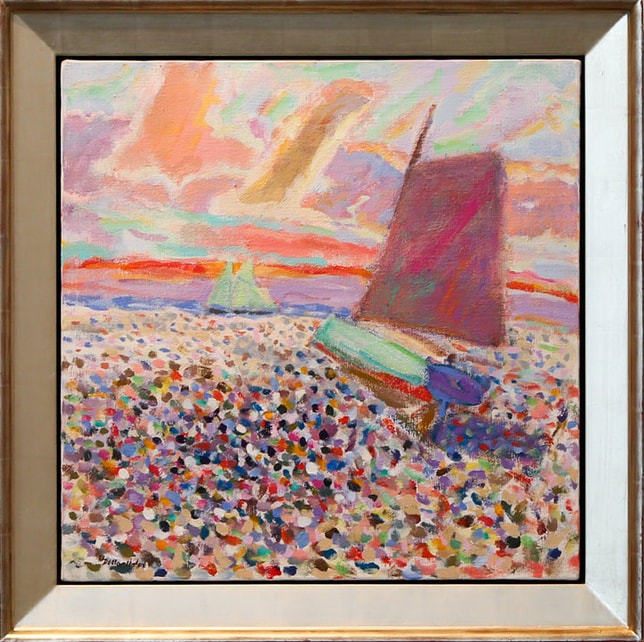 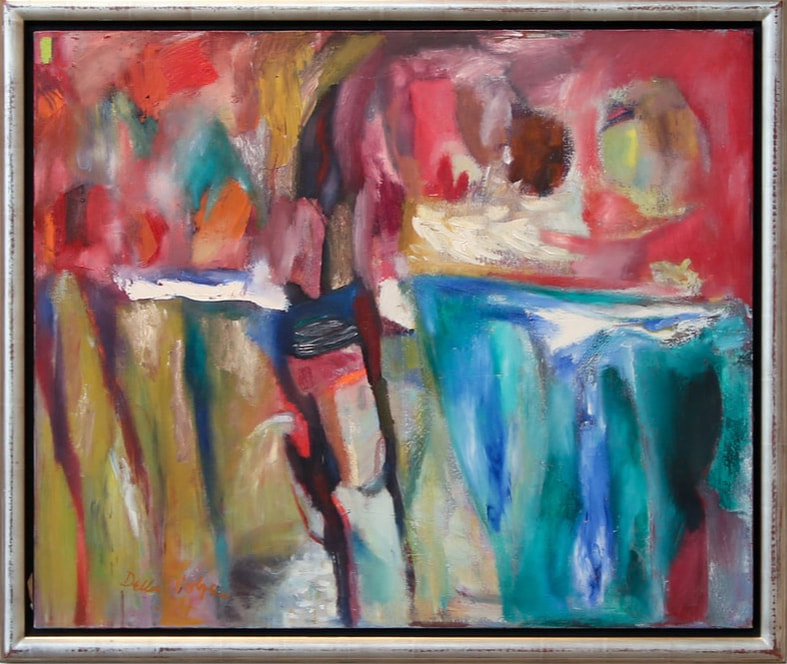 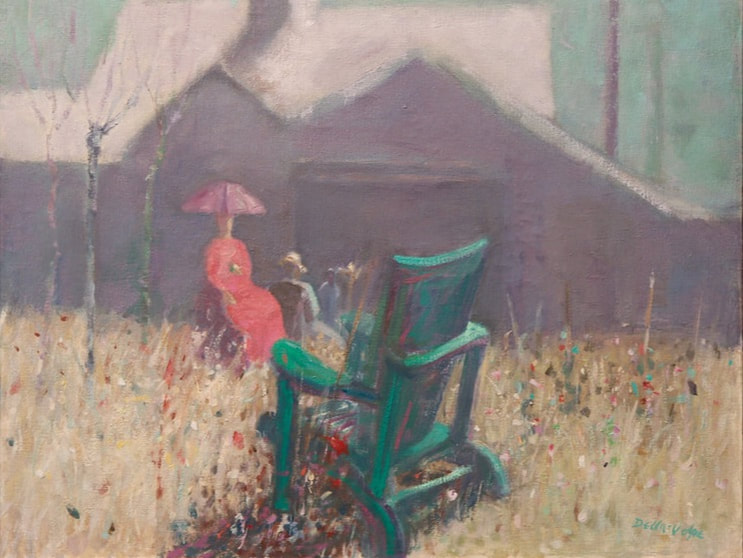