ANDRE DERAIN
French, 1880-1954
​
André Derain spent his time in the company of well-known artists such as Henri Matisse, who ultimately convinced Derain's father of the young artist's talent.  Although considered a leader of the Fauves, he certainly did not stick to one style throughout his successful career.  Born in 1880 at Chatou, an artists' colony on the outskirts of Paris, Derain defied his father's expectations of a "respectable" career and became one of the most popular painters in Paris.  The original Fauves, also called the "wild beasts," consisted of Derain and his contemporaries, Maurice Vlaminck and Henri Matisse.  They were recognized for their use of unnaturally bright colors and distinct lines.  Following exhibitions of Van Gogh, Cézanne, and Gauguin, the Fauves felt they had the freedom to radically experiment, hence their bold works.

A prolific artist, André Derain continued to try out new styles throughout his career.  He had considerable success, signing contracts with both Daniel-Henri Kahnweiler, Picasso's dealer, and Ambrose Vollard.  After his break from Fauvism in 1907, Derain's versatility became apparent.  He explored the work of Paul Cézanne and became friends with Pablo Picasso, working with him in Catalonia.  He also learned from the "primitive" works of Gauguin and Rousseau, and was inspired by Post-Impressionism and Neoclassicism.  After serving in World War I, Derain studied Renaissance masters and his work became much more traditional.  Following a long career exploring decorating, painting, and even book illustrating, André Derain passed away in Garches, France in 1954.
​ 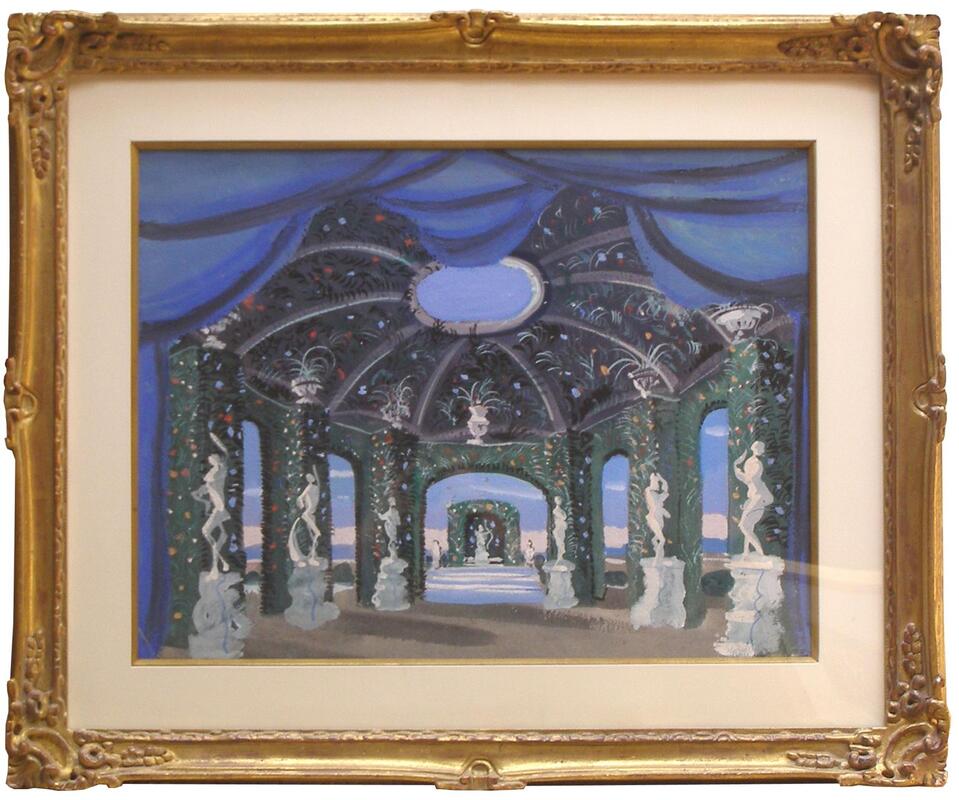