James Fairman worked as a landscape painter, critic, lecturer, musician, and teacher. Born in Glasgow, Scotland,
he came to the United States in 1832, studied at the National Academy of Design in 1842, and exhibited drawings at
the American Institute in 1846.

After serving as a colonel in the Civil War, he opened a studio in New York City. George Herbert McCord (1848-
1909), who later become known for his watercolors, oils, and pastels, is said to have studied with James Fairman in
1866.

Fairman was one of the many artists who painted in the White Mountains of New Hampshire in the late 1800s. In
1871 he went to Europe where he spent the next nine years. In the 19th century, many Americans traveled abroad,
and often visited, depicted, or wrote about the Holy Land, as did Fairman.

Fairman returned to the United States and became a teacher at Olivet College in Michigan beginning in 1880 wherehe was a prominent critic, lecturer and art teacher for many years. In 1891 he was a resident of Los Angeles and, while there, made a trip north to paint the Golden Gate and exhibit at the Mechanics' Institute.

His works were shown at the National Academy of Design and the Pennsylvania Academy of the Fine Arts. 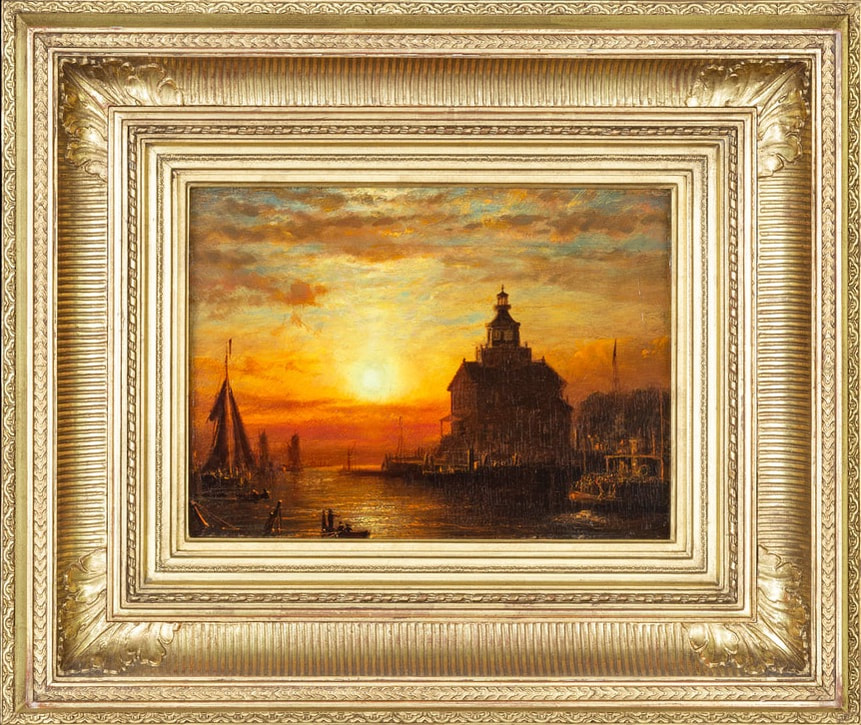