“The act of painting is a solitary one and one should never fear solitude if one wants to paint. Painting is not a job: it is a path that can only be followed in solitude.”
—François Aubrun

In his awareness of this solitude, François Aubrun painted without cease for sixty long years until the end of his life in 2009. From the studio he installed in the church of Saint-Joseph at Le Tholonet, next door to Cézanne's studio and overlooking Mont Sainte-Victoire, he expressed the inexpressible: the transparency of the morning mist “when in the morning it is more heavy than the sky above, and throughout the day all turns around until it is the sky that is heavier.” His art is profoundly Naturalist. He searched the ever-changing sky for its “liquidity”—by which he meant “the feminine, the river, the Seine, the mists on Mont Sainte-Victoire…” in order to evoke all its light, and all its silence.

François Aubrun was born at Boulogne-Billancourt on October 29, 1934. He studied painting at the Section d'Or of the Academy of Paris under the tutelage of the painter Jean Souverbie. It was while travelling around France with his grandfather at the age of fifteen that he first discovered Aix-en-Provence; two years later, he studied sculpture there with Paul-Françoise Niclausse, and in 1951 stayed, drew and painted in the region. In 1953, he entered the preparatory class at the École Nationale Supérieure des Beaux-Arts in Paris, where he studied painting, and from 1954 to 1961 he took courses in monumental art and lithography.

In 1956, he married Martine Bassot, who would give birth to their six daughters, Caroline, Isabelle, Marie-Pascale, Dorothée, Delphine and Segolène. He exhibited his paintings for the first time in 1957 in Paris. In 1960, he took up residence at the estate of Saint Joseph along with his wife, and continued to work there until his death.

He was made a citizen of Honour of the city of Aix-en-Provence in 2007. He taught painting at Luminy, at the University of Marseilles, and then at the National School of Decorative Arts of Nice. He was appointed Director of the École des Beaux-Arts of Toulon from 1974 to 1980, then held tenure as professor of painting at the École Nationale Supérieure des Beaux-Arts in Paris until 1992. Wherever he went, he drew and he painted: in Greece in 1966; in Egypt in 1982; in the Bay of the Somme in 2001. He exhibited in France and abroad, notably in the United States, Canada, Germany, Belgium, Switzerland, Italy and Spain. François Aubrun died in Paris on February 5, 2009. 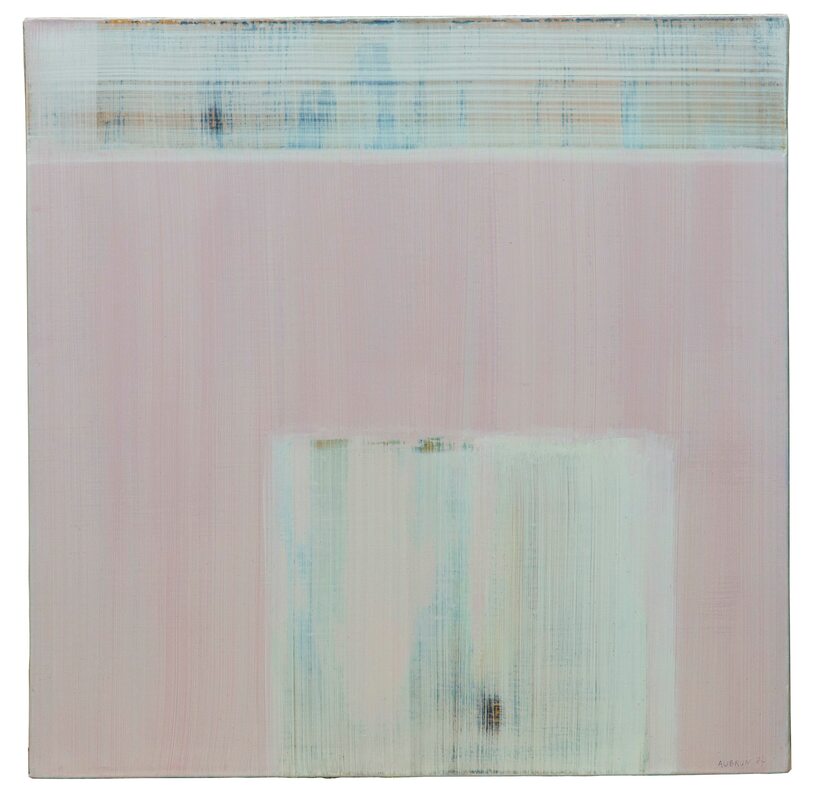 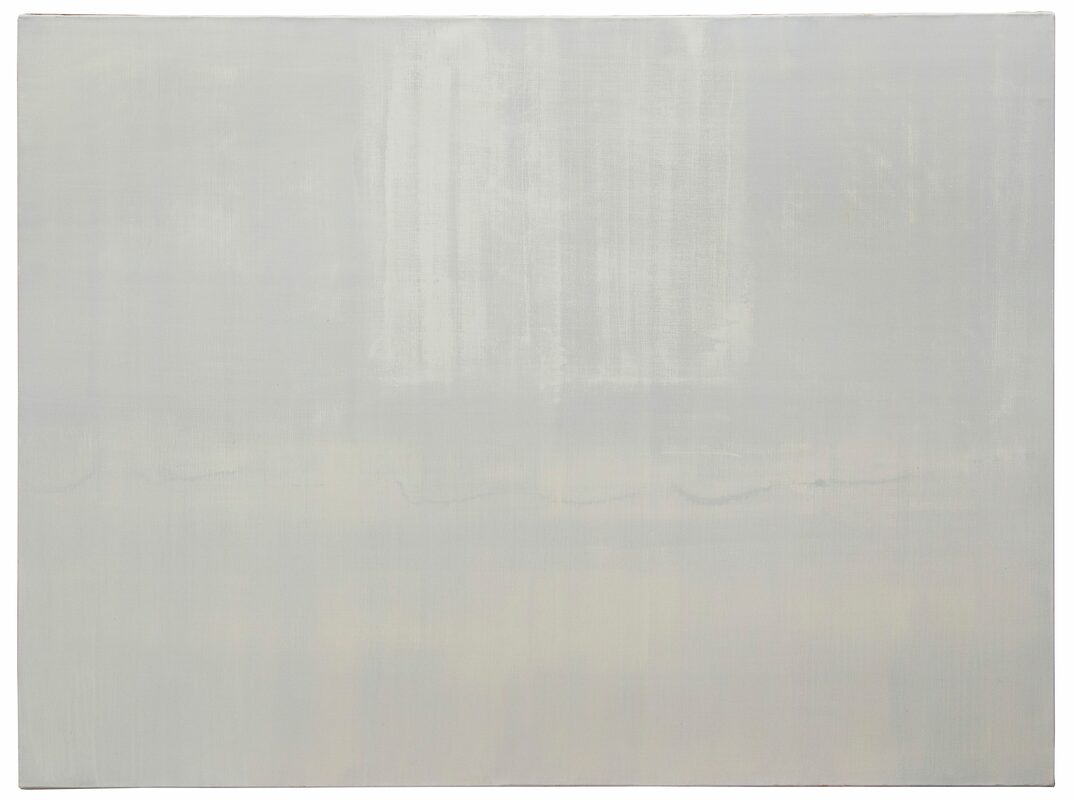 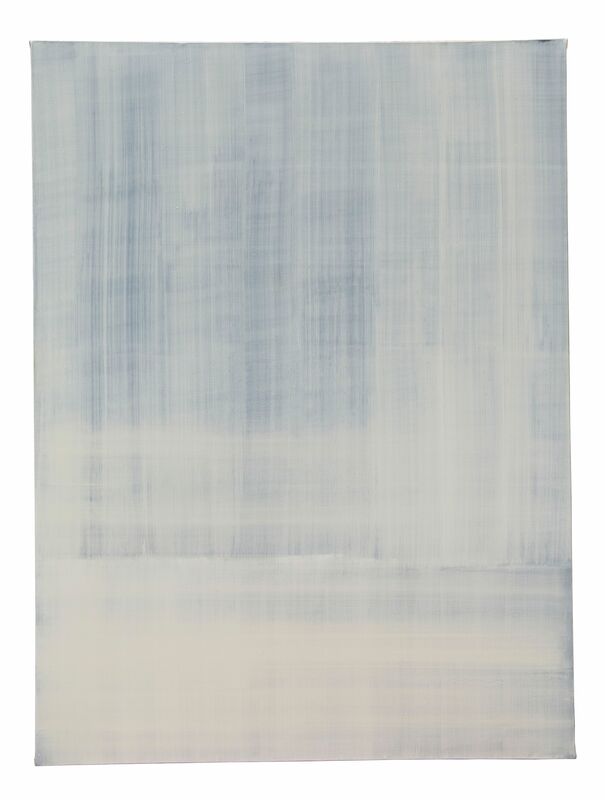 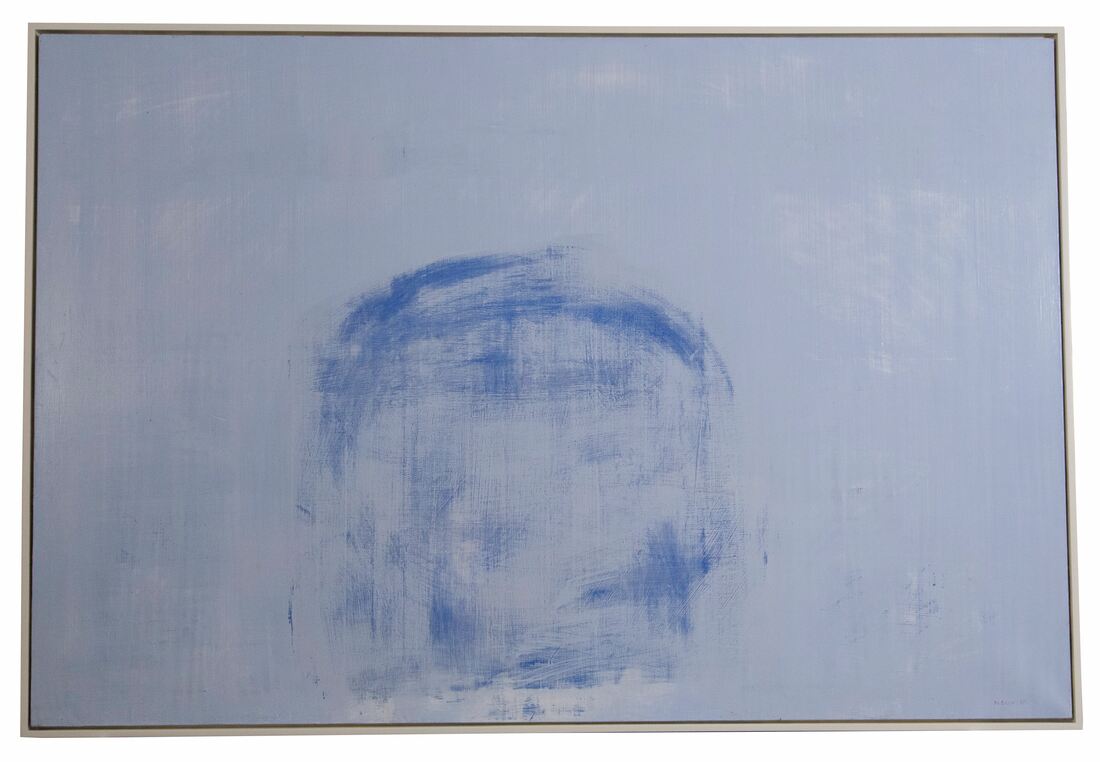 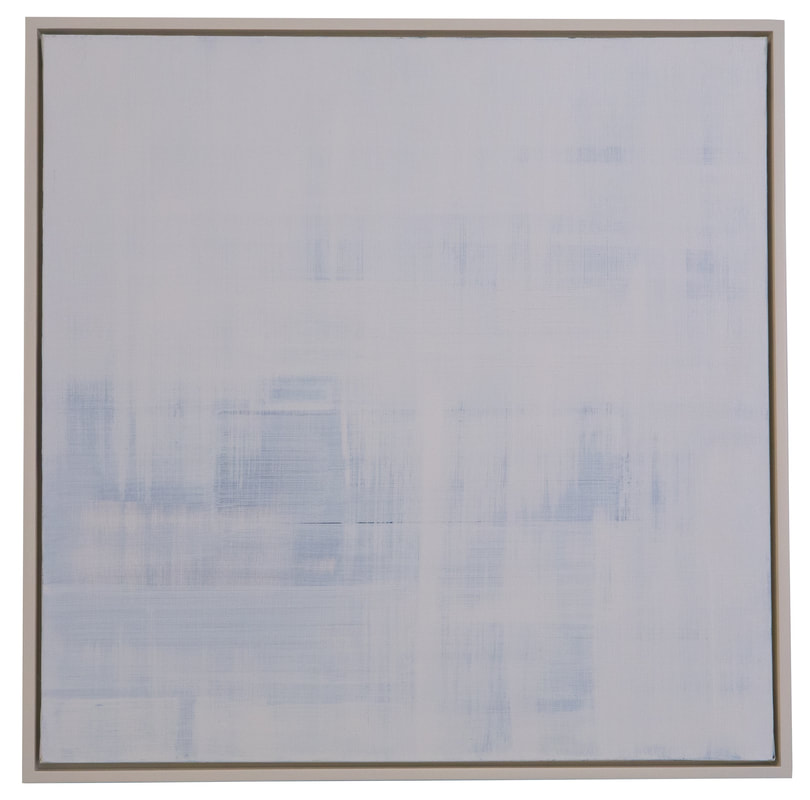 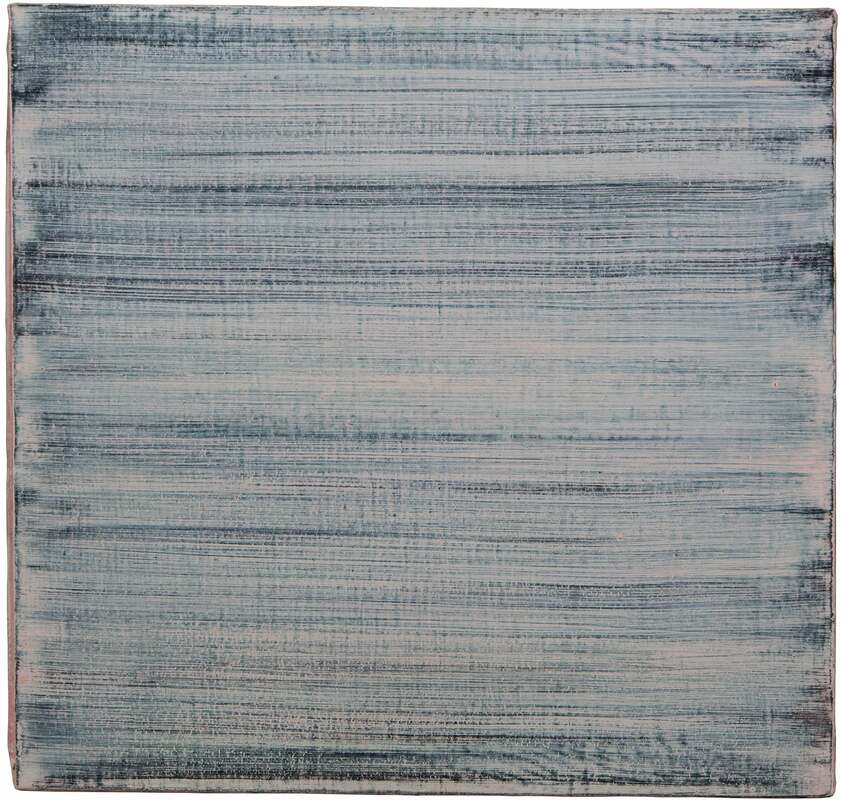