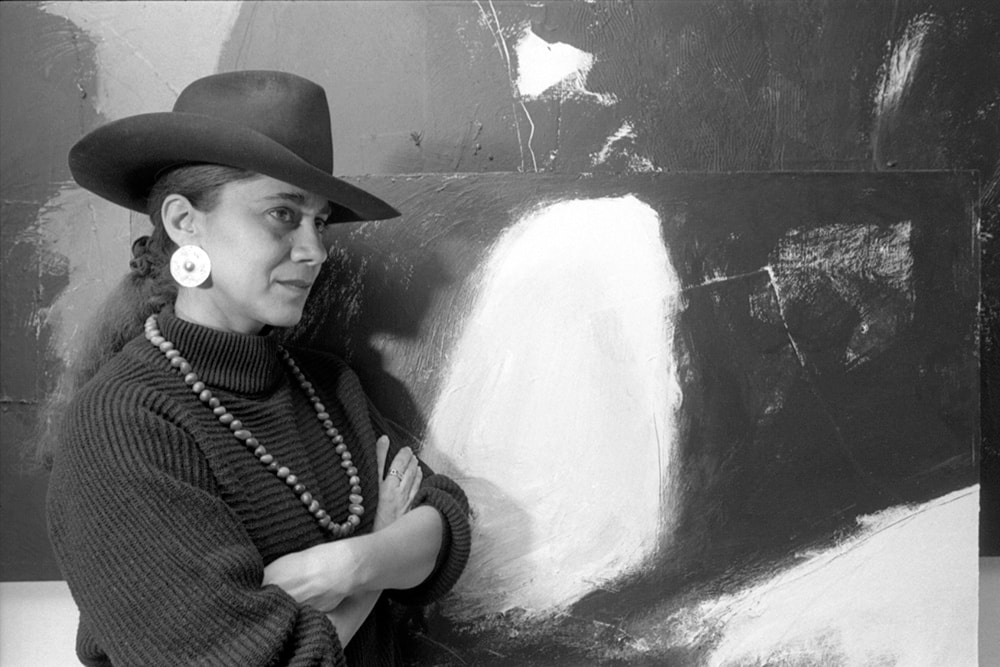 Tina Fuentes has produced art for the last four decades.  An abstract expressionist, her palette usually consists of black and white, with occasional bursts of primary colors red, yellow and blue.  Her work reflects a vigorous engagement with surface and texture, as she often pulls away thick layers of pigment to reveal previously applied media, such as graphite, charcoal or collage.  Fuentes’ works reflect a commitment to social issues such as women’s rights, and racial and ethnic equality, in addition to repeated references to the natural world.

Born in San Angelo, Texas in 1949, Tina Fuentes grew up in Odessa, Texas, the eldest of six children.  She discovered an early interest in drawing and other creative expression, and credits her grandmother, Francisca Losoya Flores, with instilling in her an exceptional work ethic, which has allowed her to “take the next step in the artistic process (and in life).” 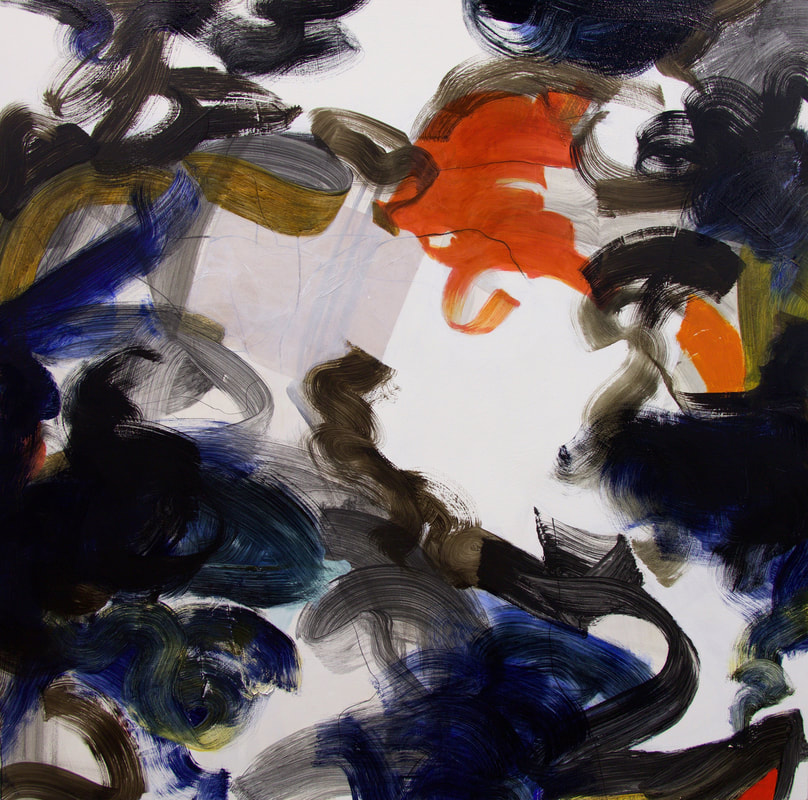 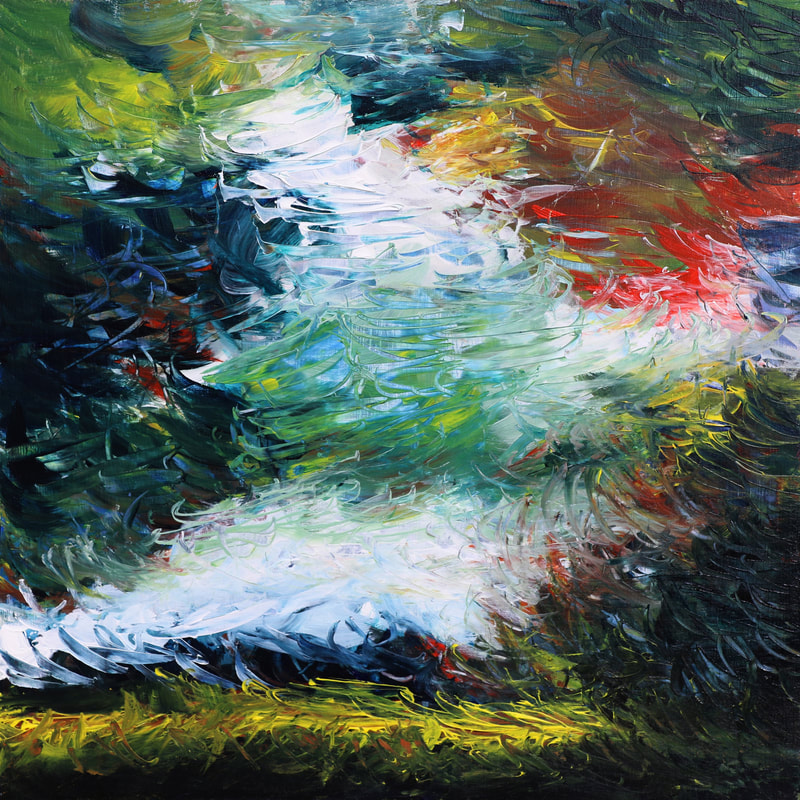 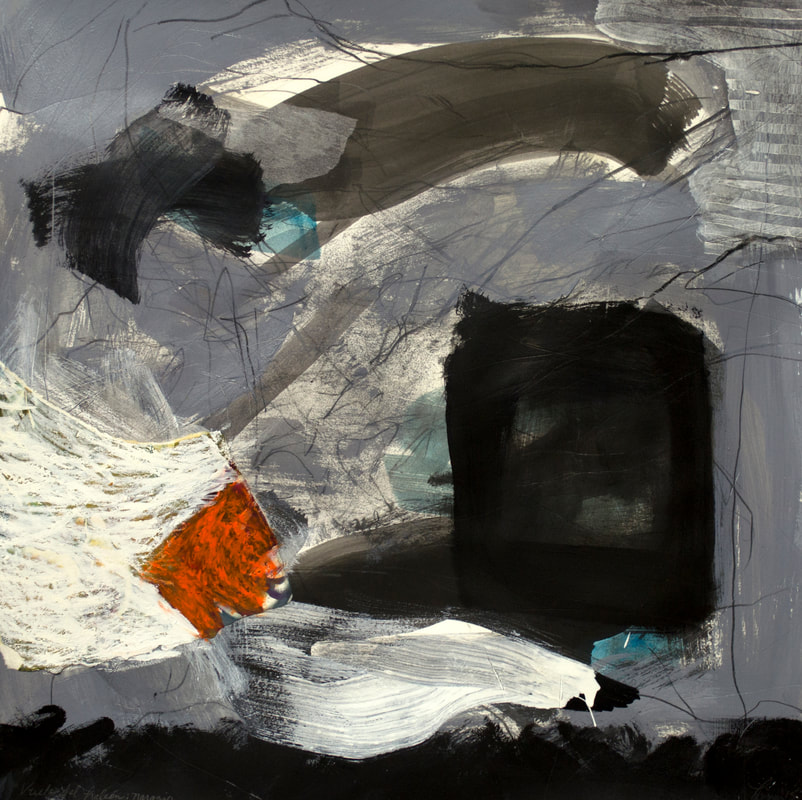 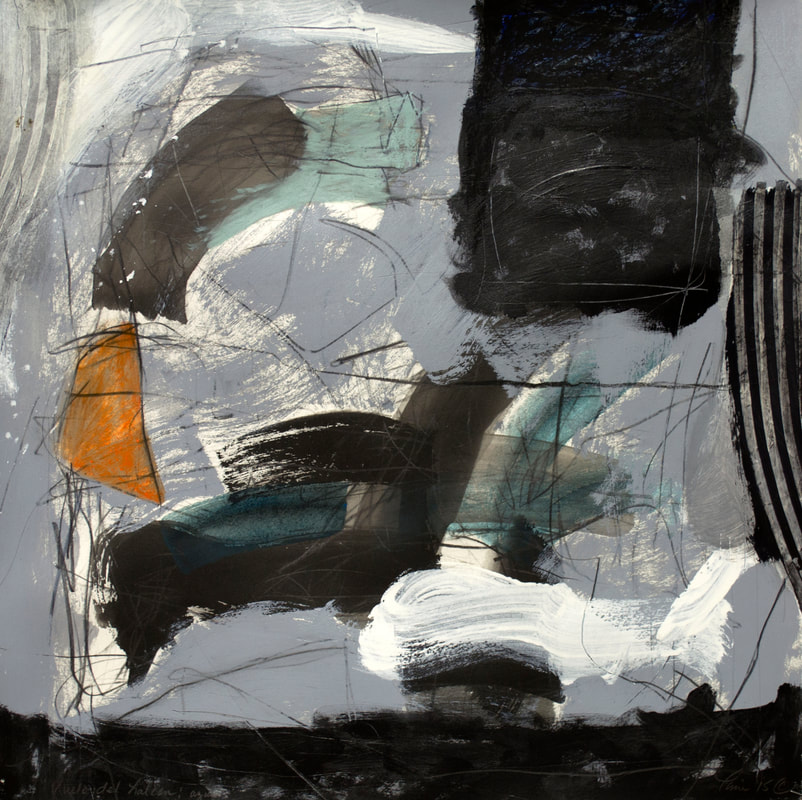