Cleve Gray was born in New York City in 1918 as Cleve Ginsburg (his family changed their name in 1936).  He attended the Ethical Culture School from 1924 to 1932 and from the age of 11 to 14 he studied art under Antonia Nell, who had herself been a student of the American realist painter George Bellows.  Gray then attended the Phillips Academy in Andover, Massachusetts for three years, where he studied painting with Bartlett Hayes.  He won the Samuel F.B. Morse Prize for most promising art student while at Phillips.  He graduated from Princeton University in 1940 with a degree in Art and Archeology.  After graduation, he moved to Tucson Arizona and exhibited his landscapes and still lifes at the Alfred Messer Studio Gallery.

Gray returned to New York City in 1942 and joined the United States Army.  During World War II he served in France, Britain, and Germany.  He sketched wartime destruction during his time as a soldier.  After the liberation of Paris, he was the first American GI to greet Gertrude Stein and Pablo Picasso.  He continued to study art in Paris after the war, and trained with French artists Jacques Villon and Andre Lhote.

After returning to the United States in 1946, Gray began to exhibit his work at the Galerie Durand-Ruel in Paris.  He had his first solo show at the Jacques Seligmann Gallery in New York in 1947. Gray moved into his parents’ old house in Warren, Connecticut in 1949, and lived there until his death in 2004.  He married the author Francine du Plessix in 1957.  They each had studios on the property, separated by a driveway.

During the 1960s, after becoming friends with Barnett Newman, Gray was able to move on from his French inspirations and develop his own style, which he continued to experiment in for the last 42 years of his life. Gray created a variety of works with fields of color made by pouring, staining, and sponging to which he added gestural marks. 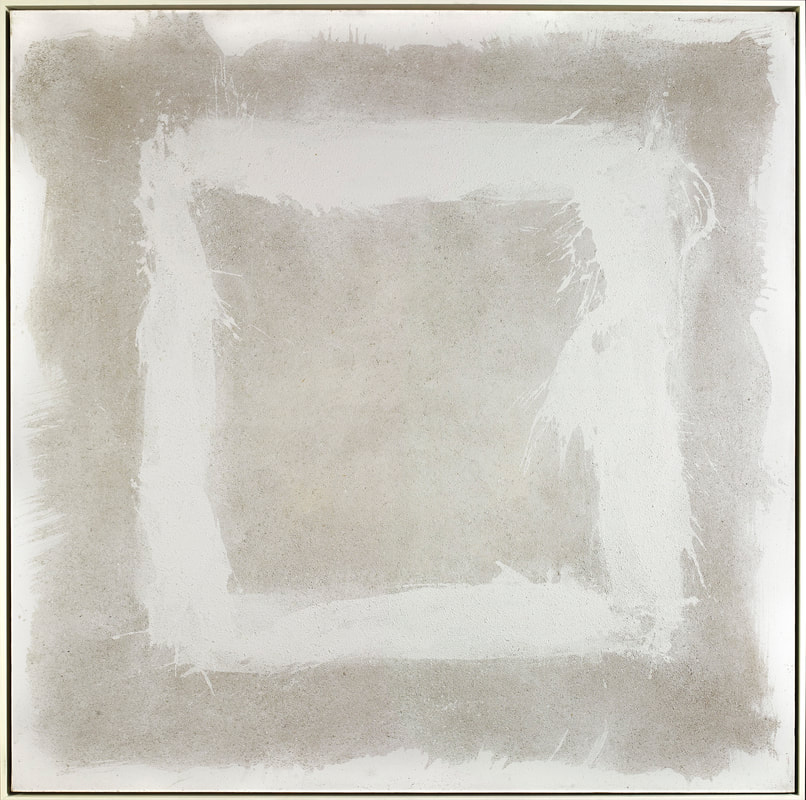 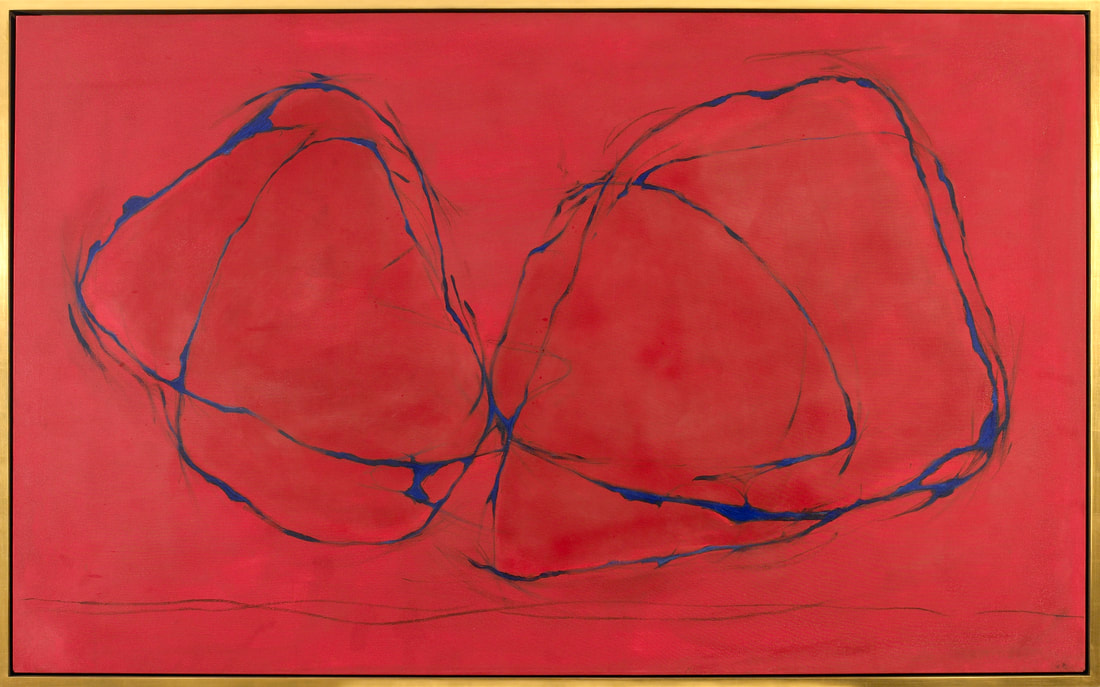