​Dorothy Hood was a writer and an Abstract Surrealist painter. She was born in Bryan, Texas in 1918, While she was in high school, her art teacher entering one of her paintings in a competition that won her a National Scholastic Scholarship to the Rhode Island School of Design. She studied there, as well as at the Art Students League, in New York City, where, in her early to mid-twenties, she became part of the circle of leading artists and writers of Europe and Mexico.

She traveled to Mexico in 1941, and had her first exhibition– a mix of realist gouache and oil self-portraits, portraits of families and children, and paintings of animals– at the Gama Gallery in Mexico City. The volcano, Paracutin, erupted the night before her show opened. Critics, in their reviews of the show, are said to have demanded, 'who could say the gods were unaware of Dorothy Hood and her paintings?'

She married Velasco Maidana, a Bolivian conductor and composer, and while they lived in Mexico for the next nineteen years, she also traveled widely, including in Central, South and North America. Hood was in New York studying for most of 1945, where she was influenced by James Thrall Soby's book, After Picasso, to produced some drawings. One of these was shown by a friend to Soby, an important curatorial figure at the Museum of Modern Art. Soby hung Hood's drawing in his office and included it in a major traveling exhibition in the United States. This meant that Dorothy Hood, at the age of twenty-seven, was exhibiting alongside the works of Picasso and Matisse in an exhibition sponsored by a major American museum.

In 1950 at age thirty two, Hood had a solo exhibition at the Willard Gallery at a time when it was difficult for women to gain exhibitions. Marian Willard saw it, and through her, Hood met artist Mark Tobey and the Director of the Ahrensberg Atelier in Switzerland. These associations led to relationships with many European art dealers.

She and her husband were back in Texas by 1961, and she became a prominent teacher at the Houston School of Art of the Museum of Fine Arts. Hood was profoundly affected by the American space program and the movie 2001: A Space Odyssey and later said they inspired her to paint the vastness of the universe.

In 1962, she began exhibiting her work at a major gallery in Houston, and had five solo exhibitions at major Texas museums beginning in 1971. In 1973, she won a Childe Hassam Purchase Prize at the American Academy and Institute of Arts and Letters in New York City. A thirty-year retrospective traveling exhibition curated by the Everson Museum in Syracuse helped establish her national reputation, which grew into an international reputation through exhibitions and commissions in New York, Canada and Europe.

She died on November 3, 2000, at the age of 82. The South Texas Institute of the Arts acquired Hood's estate in 2002 and mounted its first major exhibition of her works, including a recreation of her studio, in spring 2003.

Her life and work embraced much of the 20th Century in Mexico and the United States. She was regarded as a pioneer for her exceptional use of color and daring techniques. A prolific painter, she produced large-scale canvases awash with intense color. She also worked in ink, printmaking and collage. Hood was close friends with Jose Clemente Orozco, a famous Mexican muralist, and he had a great influence on her artistically.​
​
A poet as well as a painter, Dorothy Hood has had two films made about her: From the Heart, 1982, and Dorothy Hood: The Color of Life, 1985. 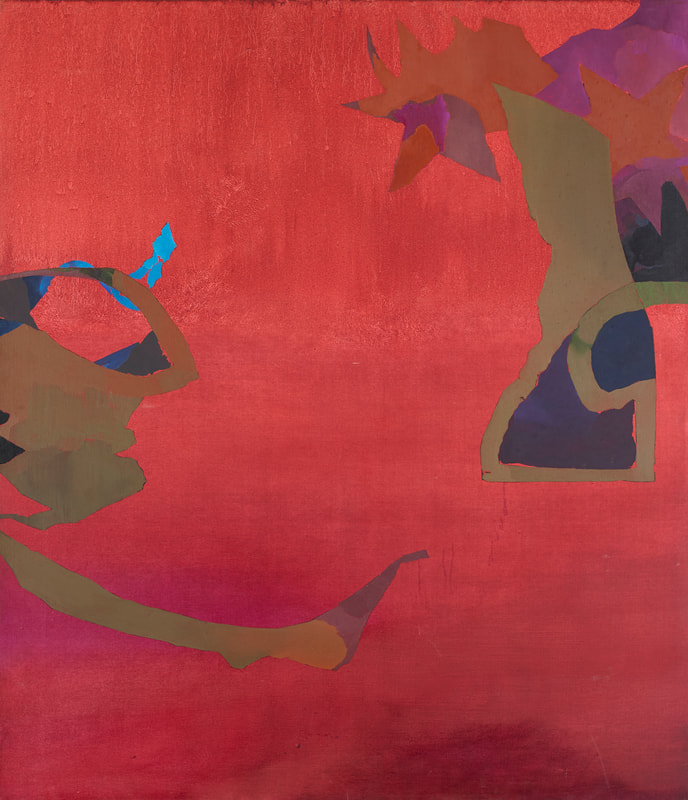