Piper studied at the Pennsylvania Academy of the Fine Arts and the Barnes Foundation and studied privately with Arthur B. Carles in the 1930s. She taught painting at the Philadelphia College of Art.
​
Piper enjoyed a long career with exhibitions at PAFA, Philadelphia Museum of Art, Allentown Art Museum, Lehigh University, Woodmere Art Museum, and Swarthmore College, among others. For many years, she was an influential teacher at the University of the Arts.

Ms. Piper's works were primarily still lifes and may be found in the Philadelphia Museum of Art, the Brooklyn Museum, the Corcoran Gallery of Art and the National Academy of Design. Critic Walter Thompson described her paintings as "a panoply of forms in which the rhythms and interrupting accents have the intricacy of a complex musical score."  Piper briefly attended the Philadelphia Academy of Fine Arts and studied with Arthur B. Carles, a former student of Henri Matisse. At her death, she was still painting. 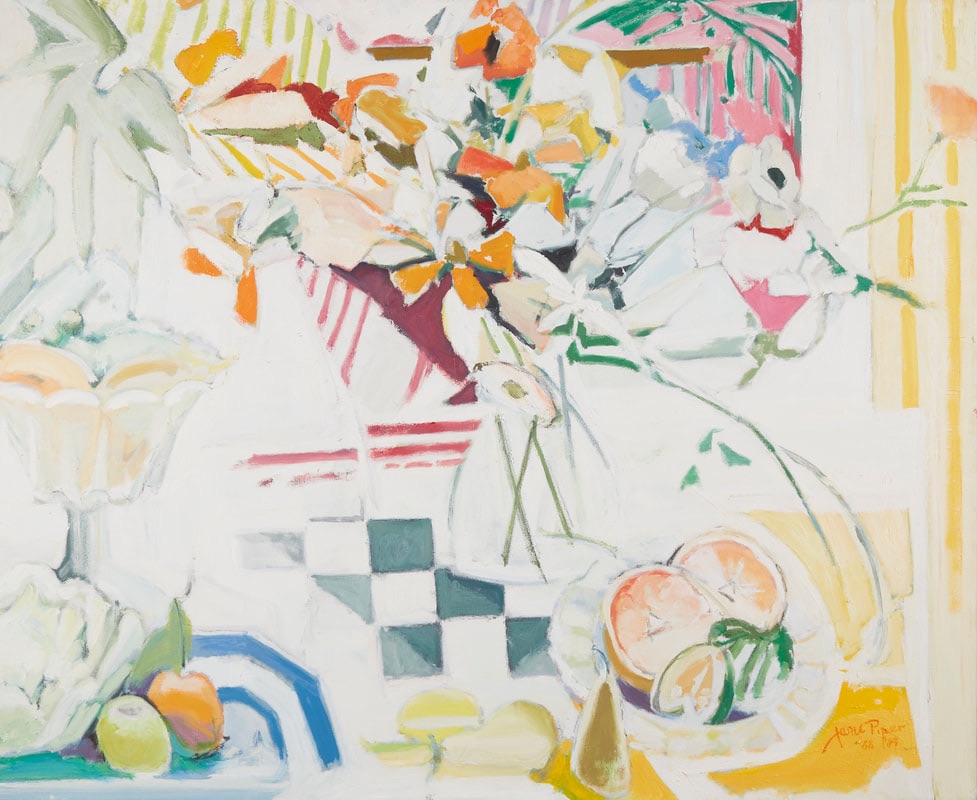