Born William Paul Jenkins on July 12, 1923 in Kansas City, MO, Jenkins worked at a ceramics factory in his youth, an experience that influenced his tactile methods of painting. He studied at the Kansas City Art Institute and the Art Students League in New York with Yasuo Kuniyoshi. A close friend of Mark Rothko, Jenkins remained tied to the city even during his move to Paris during the 1950s. As an American abstract artist and member of the New York School, Jenkins’s innovative practice was characterized by his choice to avoid the paintbrush altogether.  Instead, he allowed pigment to pool, bloom, or roll across the surface of his canvases, guiding the paint with a knife to create fluid fields of color.  “With the smooth organic surface of the ivory, I could use great pressure against the sensitive tooth of the canvas,” the artist said of his process. The painter died on June 9, 2012 in New York, NY at the age of 88. Today, his works are included in the collections of the National Gallery of Art in Washington, D.C., the Norton Simon Museum in Pasadena, and The Museum of Modern Art in New York, among others. 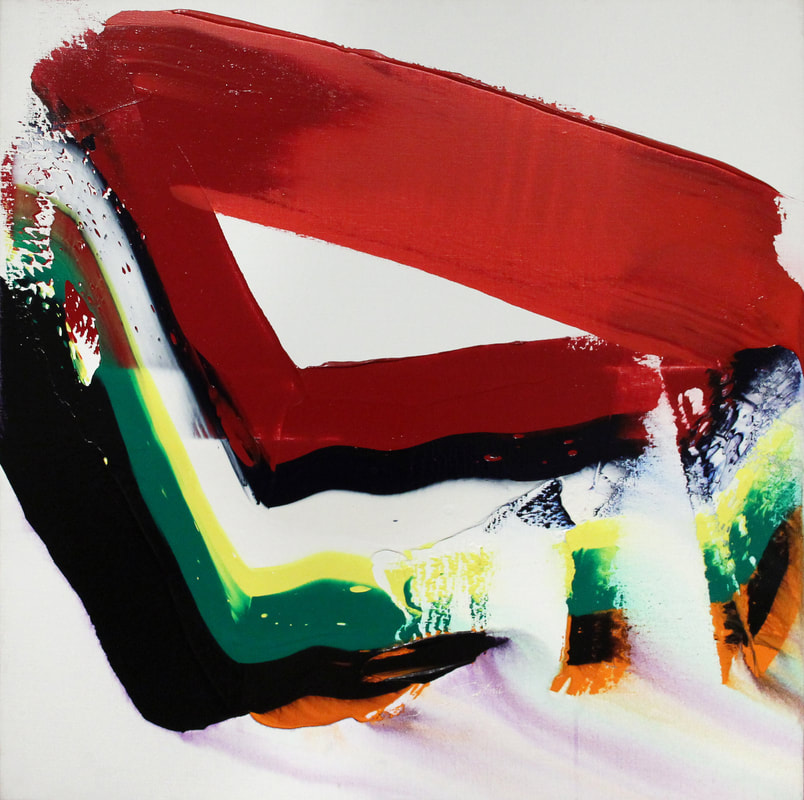