Luigi Loir was born December 22, 1845 in Goritz, Austria and died February 9, 1916 in Paris. His first formal art education began in 1853 at the Beaux-Art Academy. When he had completed his studies in 1865, Loir submitted his inaugural work entitled Paysage a Villiers-sur Seine to the Salon de Paris for which he received the highest acclaim. Loir then apprenticed himself to study mural painting under Jean Amable Amedee Pastelot (1810-1870), who was his primary teacher. Many of Loir’s works, which include oils, watercolors, and lithographs, were acquired by the city of Paris and by several French museums. During the Salon des Sciences at the Hotel de Ville, Loir exhibited Les Preparatifs de la Fete Foraine. The painting was positively received, and Loir finally received the recognition he was due. Such overwhelming acclaim on account of this artistic submission persuaded the Municipal Council of Paris to purchase Le Marche a la Ferraille. The city of Paris would go on to acquire both La Rue de la Pitie and La Vue du Val de Grace. The Empress of Russia also purportedly purchased the watercolor entitled The Celebration of the Throne. In 1870 Loir entered the military. He was charged with the duty of recording the battles of Bouret. However, Loir concentrated exclusively on painting views of Paris. In these works Loir caught and expressed the many faces of Paris at all hours of the day. Although some criticized Loir for being overly methodical, he was undeniably gifted with the keen abilities of acute observation and adept craftsmanship. On account of his work during the campaign of 1870 Loir was elected to be the official painter of the Boulevards of Paris. This lucrative appointment promoted both his career and reputation. In 1879 Loir was awarded the Bronze medal from the Exposant Fidele des Artistes Français and was elected into the Legion of Honor in 1898. 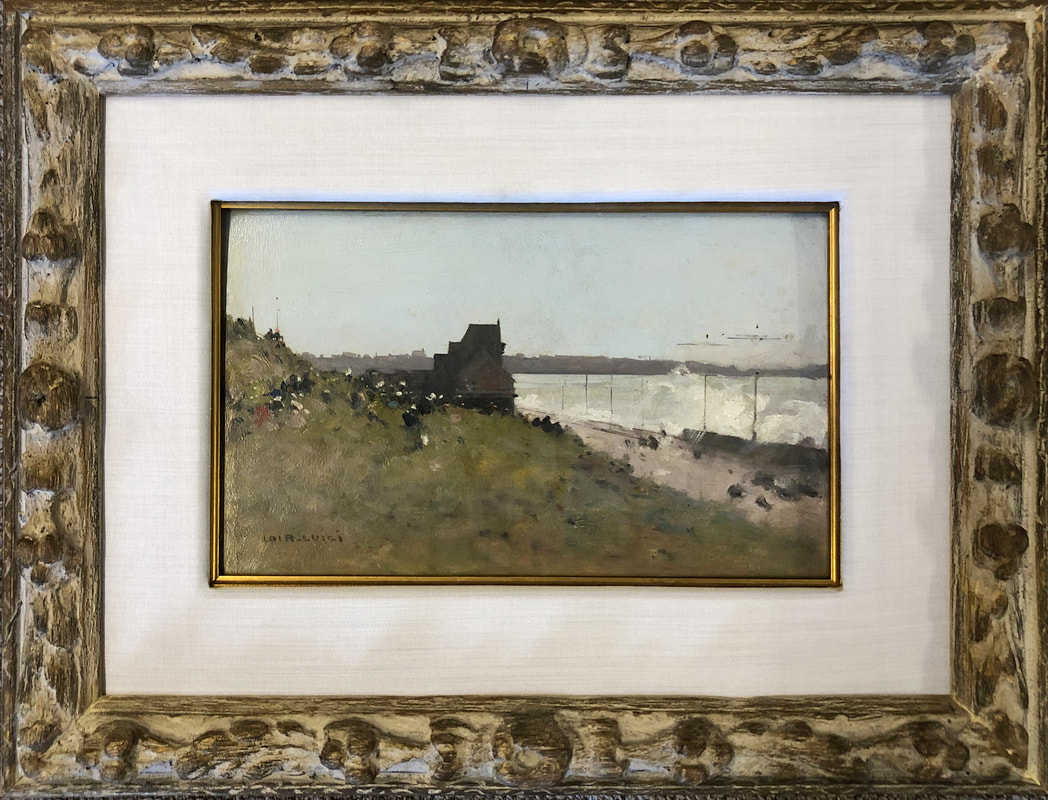 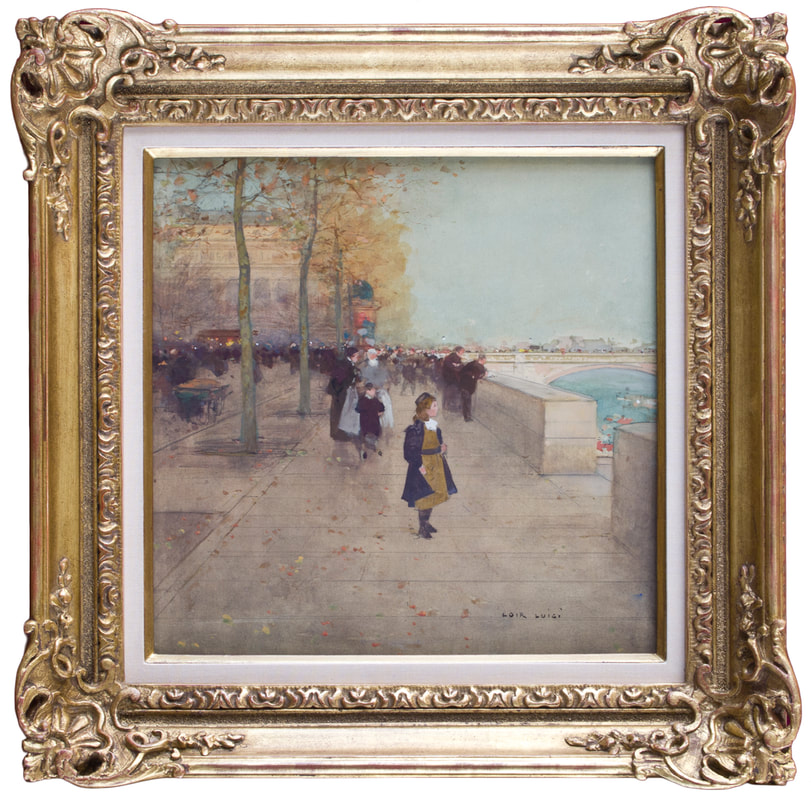