RAY PARKER
American, 1922 - 1990
​
Ray Parker, a New York School Abstract Expressionist, was a colorist influenced by Cubism in his early work. He later sought to improvise in paint as he did in his playing as a jazz musician. In the early 1950’s he became associated with the Abstract Expressionists. Parker simplified his painting composition and used abstraction and color to express emotion. Parker was an admirer of Henri Matisse, whose work inspired his use of color and form, especially in works he made later in life. Parker is best known for his “Simple Paintings” from the late 50s to early 60s where cloudlike forms of color are set against a white background.

Parker was born in South Dakota in 1922. He received a Master of Fine Arts degree in 1948 from the University of Iowa, Iowa City. Before moving to New York in 1955, he taught in Iowa, Minnesota and Tennessee. He later was a guest critic at Columbia University and Bennington College, and he taught at Hunter College in New York in the late 1950s. During that time he was represented by the Samuel Kootz Gallery, one of the leading galleries at that time who represented, among others, Picasso and Hofmann. 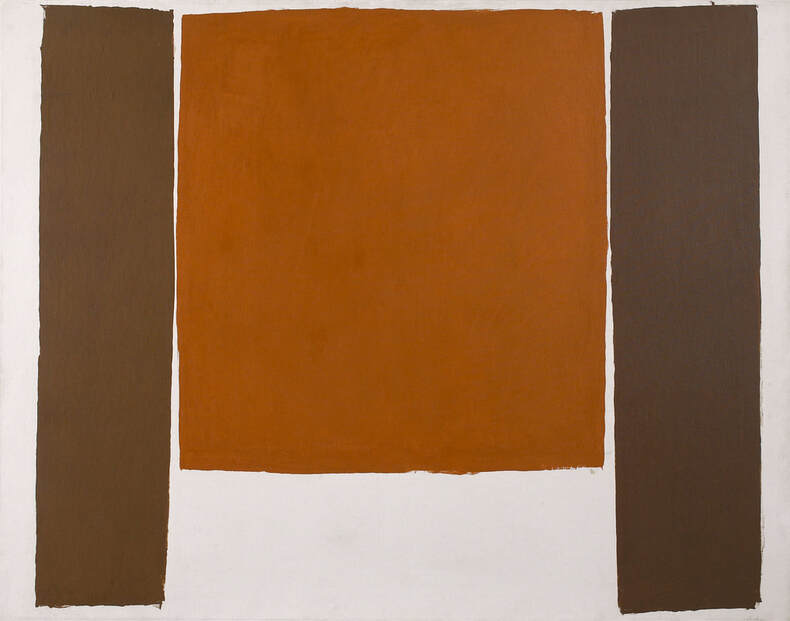 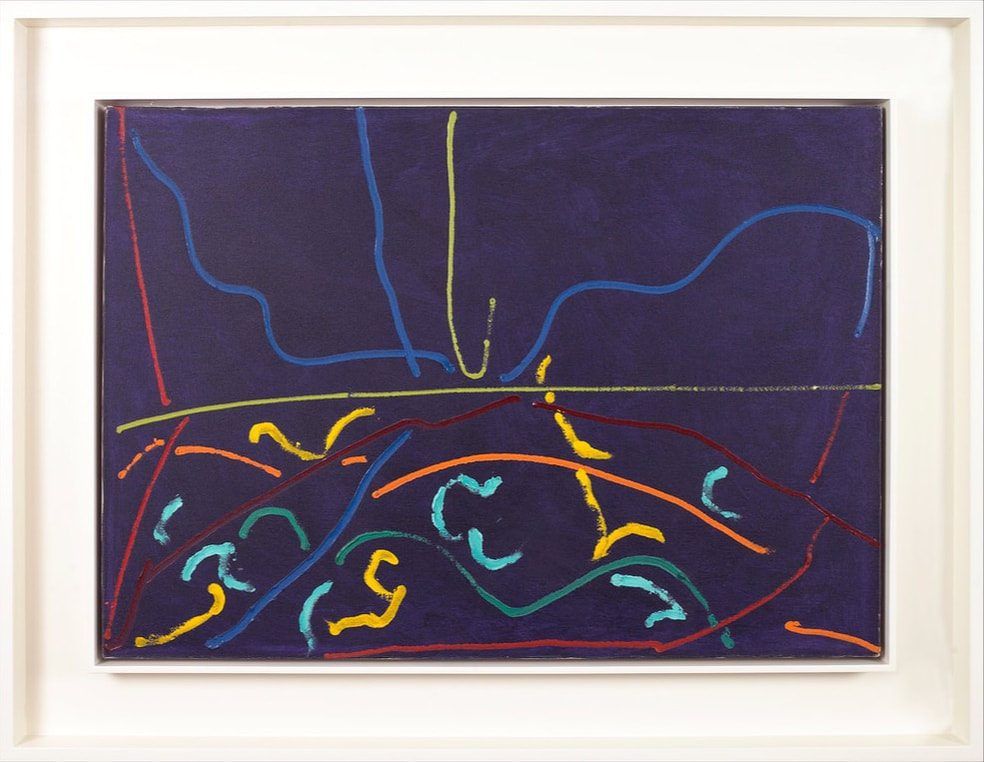