Hovsep Pushman was one of those rare artists whose work was appreciated by critics and collectors, and who enjoyed recognition and good fortune. In a 1932 one man show at New York's Grand Central Art Galleries, the entire display of 16 Pushman paintings was sold before opening day’s end.
Pushman, later a naturalized American citizen, was born in Armenia in 1877. At age 11, he held a scholarship at the Constantinople Academy of Art. By 17, he had gone to the United States and started teaching art in Chicago. He then studied in Paris under Lefebvre, Robert Fleury and Dechenaud. He exhibited his work at the Salon des Artistes Francais in Paris, winning a bronze medal in 1914 and a silver medal in 1921. He also was awarded the California Art Club's Ackerman Prize in 1918.
Pushman's artistic identity began to take shape after he opened his own studio in 1921. Thereafter, Pushman's career was devoted to one subject, oriental mysticism, and one form, the still life. His paintings typically featured oriental idols, pottery and glassware, all glowing duskily as if illuminated by candlelight. They were symbolic, spiritual paintings, and were sometimes accompanied by readings, which help explain their allegorical significance. Most important, they were exquisitely beautiful, executed with technical precision.
Pushman died in 1966 in New York City.
Memberships:
Public collections: 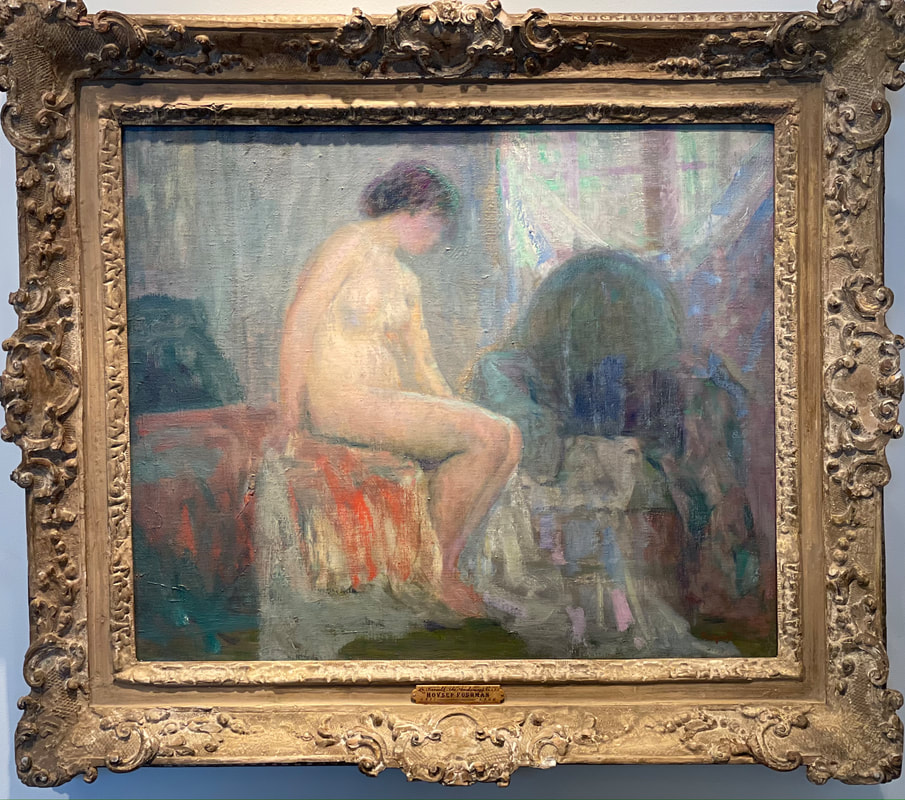 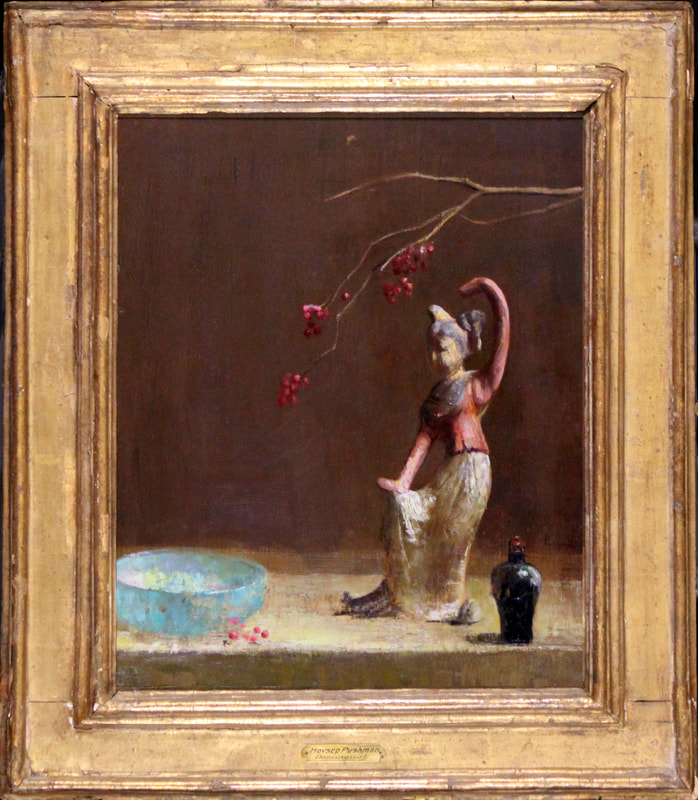 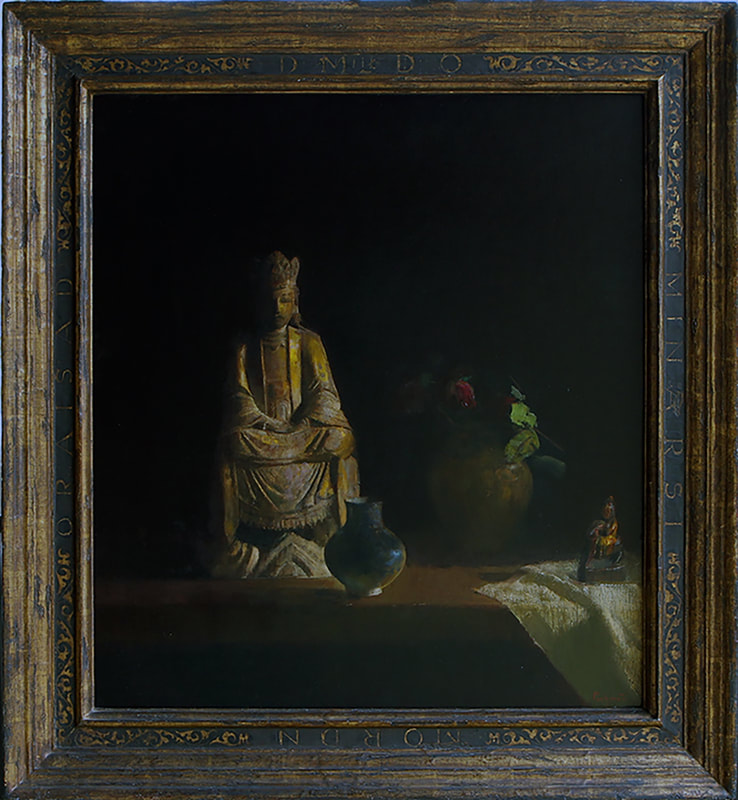