JAY ROSENBLUM
​America, 1933-1989
Jay Rosenblum experimented with different versions of the "Visual Stripe motif" for more than thirty years. In the 1960's he developed a "hard-edge" style with "flat curtain forms" which had a clearly defined vertical emphasis. These colors as in our example move up and down the picture plane. Space is defined by shifts in color passages. As the artist explained in his own words:


"The vertical forms in my work serve as the vehicle for color and also become a dramatic means of achieving movement and deep space. This becomes possible through a great variation in the stripe thickness and the sudden emergence or disappearance of a particular band of color when it overlaps another."


Rosenblum was an ardent violinist who played for the Seventh Army Symphony in West Germany and who was also an art teacher at the School of Visual Arts. In his art Rosenblum sought to associate his great love for chamber music sonatas with his freely evolving vertical stripes of color. Rosenblum once stated:


"When these elements engage themselves in the painting, there is a great visual excitement for me. A kinship with music, in a polyphonic sense, is very strong in that simultaneously one hears lines of "overlapping" music. In some mysterious way the composer can achieve this and it is equally mysterious and effective in painting when it happens."

In much the same way that singular notes strung together create music, individual stripes of color together can be transformed into a complete art form. He thus viewed these blocks of color almost as separate notes in a piece of music that that when brought together would be transformed into a cohesive unit, resonating with a playfulness that added interest and energy to the picture. With colors Rosenblum attempted to select ones that when juxtaposed against or near one another would become "an exciting visual discovery". He would refer to such works as "free association color development". Rosenblum executed a number of these "hard-edge" paintings which included groupings of color clusters in both vertical and diagonal motifs.


Jay Rosenblum was born in New York City in 1933. He attended the Pratt Institute in Brooklyn from 1951-53, Harvard University in the summer of 1953 and Bard College in Annandale-on-Hudson, NY 1953-1955. He received a M.F.A. from Cranbrook Academy of Art in Bloomfield Hills, MI. His paintings have appeared in numerous selected solo and group exhibitions in the USA and Italy. Rosenblum was awarded the Carlos Lopez Memorial Prize in painting from the Detroit Institute of Art in Detroit, Michigan in 1955 and the Painter of the Year Award from Larry Aldrich, Ridgefield, CT in 1970. He lived and worked in Manhattan for most of his life and sadly died in a tragic bicycle accident in 1989. 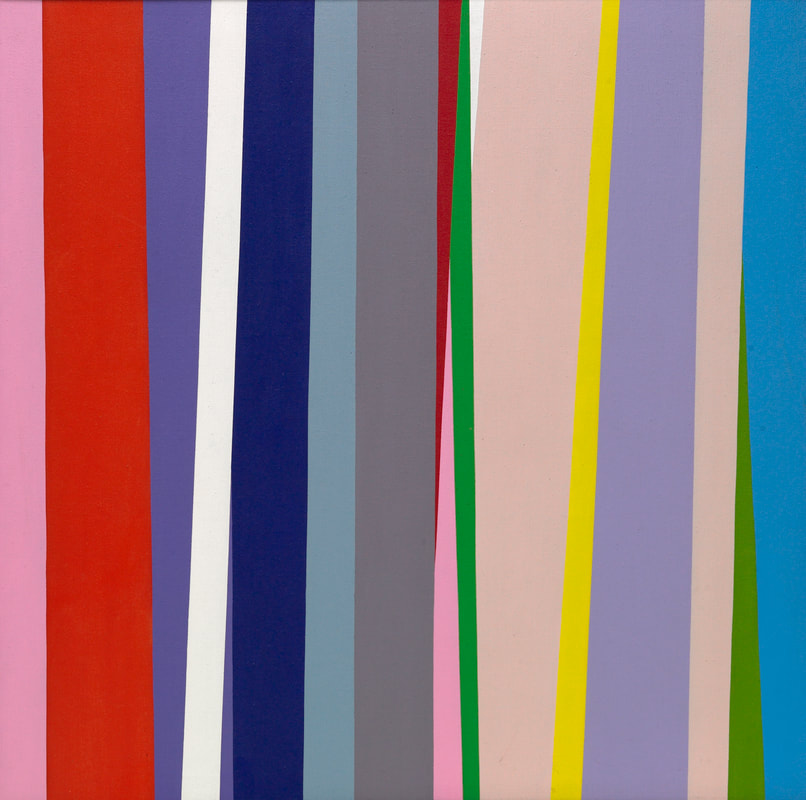 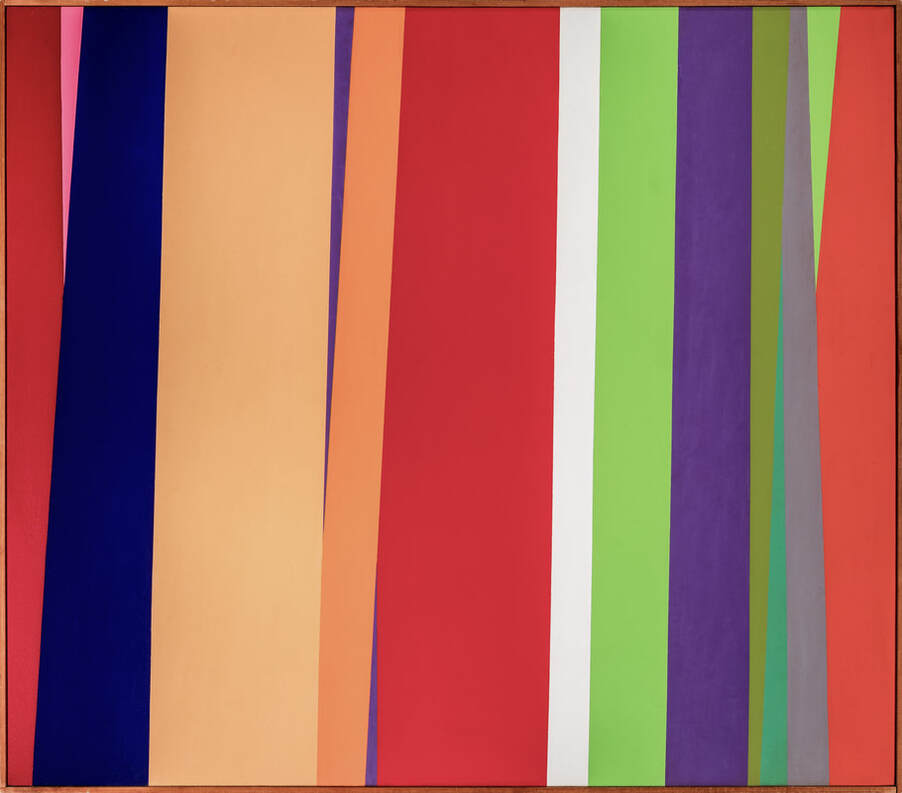