A significant figure in American abstract art, Charles Green Shaw enjoyed a varied career as a writer and illustrator, poet, modernist painter, and collector. Shaw progressed from a cubist style to one of pure geometry. He is know for abstracting the environment of his beloved New York City into simple forms with bold color; e.g. his Plastic Polygon series.

At age nine, he was already an avid painter and had illustrated his first book, The Costumes of Nations. Shaw graduated from Yale in 1914 and also completed a year of architectural studies at Columbia University. He worked as a freelance writer for The New Yorker, The Smart Set, and Vanity Fair, where his focus was the 1920s theater and café society. In 1927, Shaw enrolled in Thomas Hart Benton's class at the Art Students League of New York. He also studied privately with George Luks.

Shaw arrived in Paris in 1929. This trip is when he first began to paint seriously. London acted as a great source of motivation for the budding artist. He began to sketch everyday in St. James’s Park, making large pastels of its vistas in the style of Cezanne. Shaw visited the studios of Pablo Picasso, Georges Braque, and Fernand Leger. Studying works of the European masters, his work drew influence from this experience and exposure, while still introducing American themes and technical innovations. It was of great significance to him that American abstractionists develop a style unique and separate from the European abstractionists. Although stylistic devices of European artists influenced his compositions, Shaw’s subjects were purely American in inspiration.

When he returned to New York in 1932, Shaw considered himself a painter. Success for Shaw came quickly with his first solo exhibition mounted at the Valentine Gallery in 1934. The following year Albert Eugene Gallatin included works by the artist in an unprecedented solo exhibition at his Gallery of Living Art at New York University. Shaw cemented his reputation as an artist through his association and friendship with fellow abstract artists George L.K. Morris and Gallatin. The trio soon was regarded as ‘the Park Avenue Cubists’.

Shaw’s work is part of most major collections of American Art, including the Whitney Museum, the Metropolitan Museum of Art, the Museum of Fine Arts, Boston, the Art Institute of Chicago, the Guggenheim, the Smithsonian Institution, the Pennsylvania Academy of the Fine Arts and the Corcoran Gallery. As a founding member of the American Abstract Artists Shaw participated in the first annual exhibition. His article, A Word to the Objector, was included in the group's first publication. The quote below is a lens into Shaw’s thoughts on the power of abstraction.

(Abstract painting is) an appeal to one's … 'aesthetic emotion' alone … [rather than] to those vastly more familiar emotions, which are a mixture of sentimentality, prettiness, anecdote, and melodrama. – Charles Green Shaw 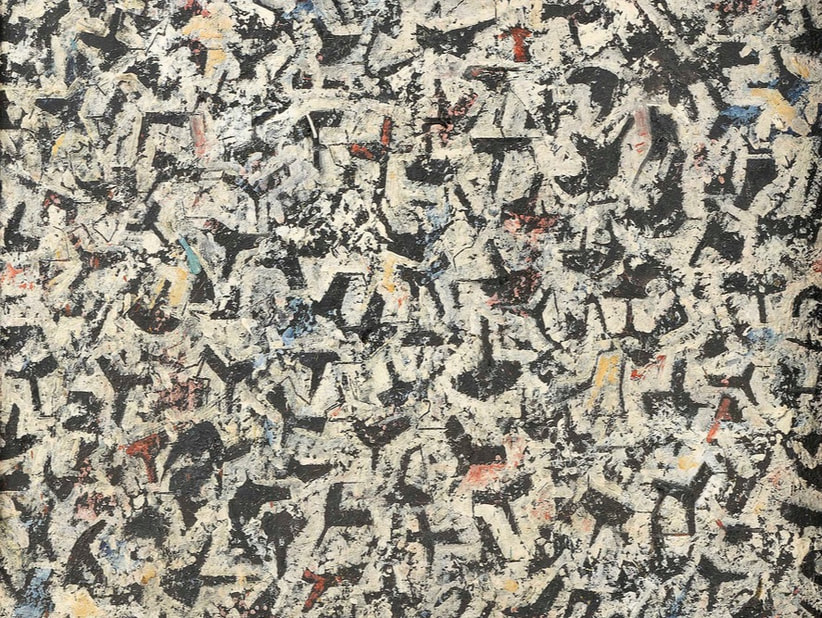 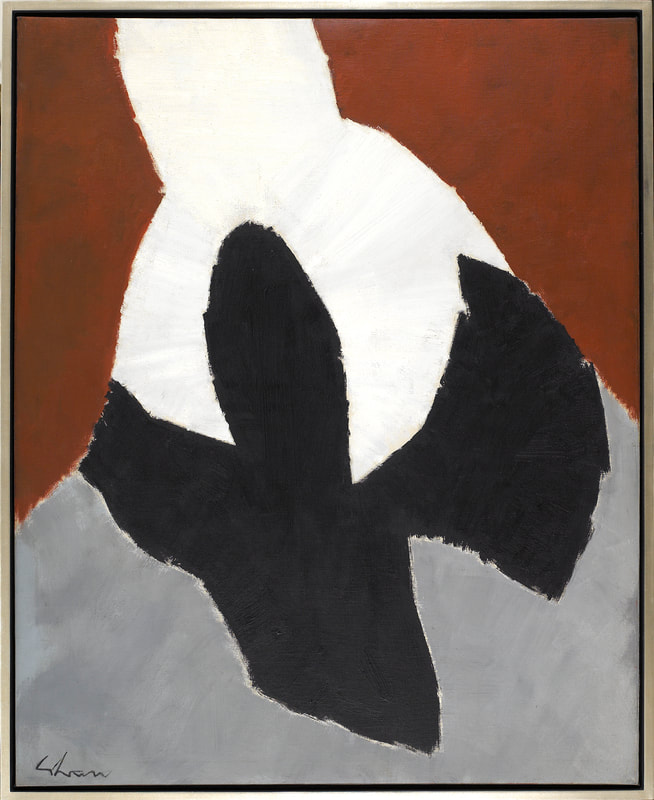