Simkhovitch was born near the city of Kiev, Russia. When he was seven, he spent a year in bed with a severe case of measles. To amuse himself he used to sketch an old mill outside his window, and thus decided to become an artist. He studied at an art school in Odessa and was recommended to attend the Imperial Academy of St. Petersburg (a singular honor in Russia at the time) before the war and revolution. Swept up into the army before he could attend, his work was hung in the Museum of Revolution in Leningrad. He resumed his studies in 1914 and graduated four years later. He was sent to the United States in 1924 to do illustrations for Soviet textbooks. He quickly applied for and gained U.S. citizenship. Simkhovitch integrated with the art world immediately and galleries such as Midtown Galleries and Marie Sterner took him on as part of their stable of artists. He also was employed by the WPA and executed major mural commissions throughout the country. One of his largest commissions was the Mississippi Court House. Life magazine profiled him twice with full length features on his life here in this country as an artist. When he died at an early age, the Whitney Museum of American Art in New York offered to do a retrospective. However, his widow refused the offer and simply put his works away in storage. Considered a master draftsman and an adherent of certain classicism, Simkhovitch’s compositions are often built up in a complicated but well-managed counterpoint. However, at heart, Simkhovitch is a romanticist, preferring the dreamy colors of a Russian fairy tale. 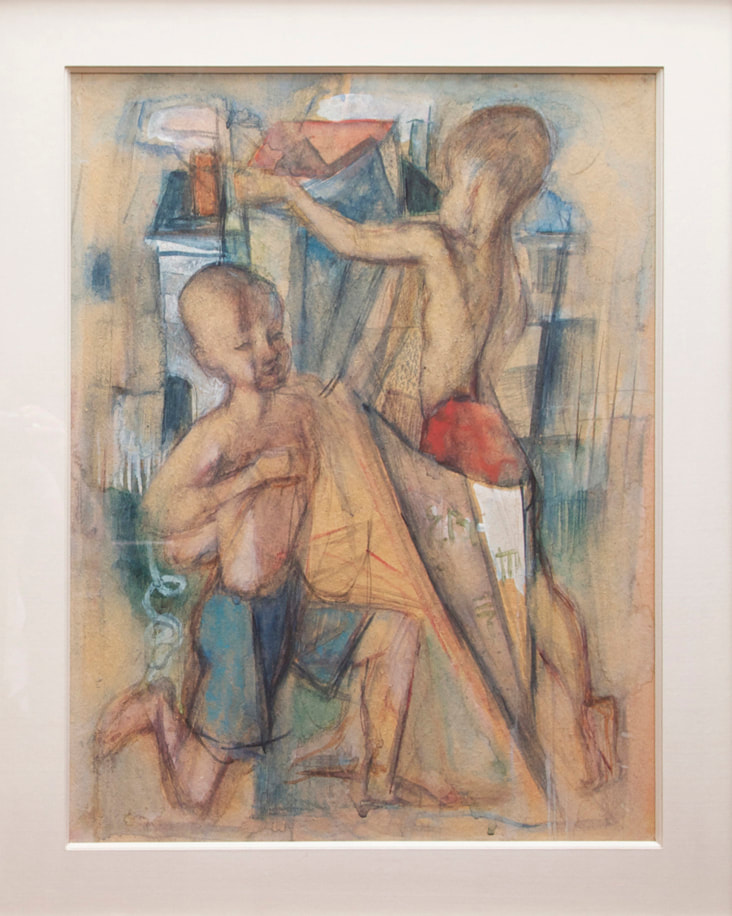 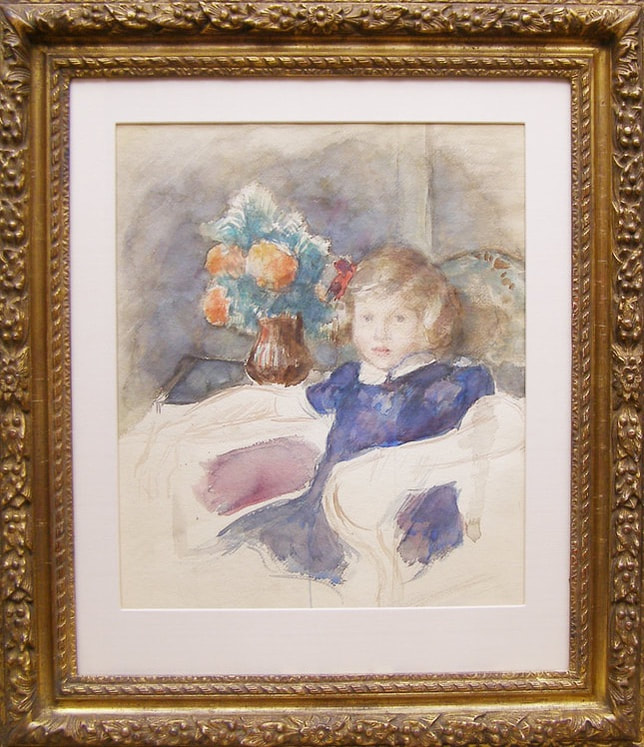 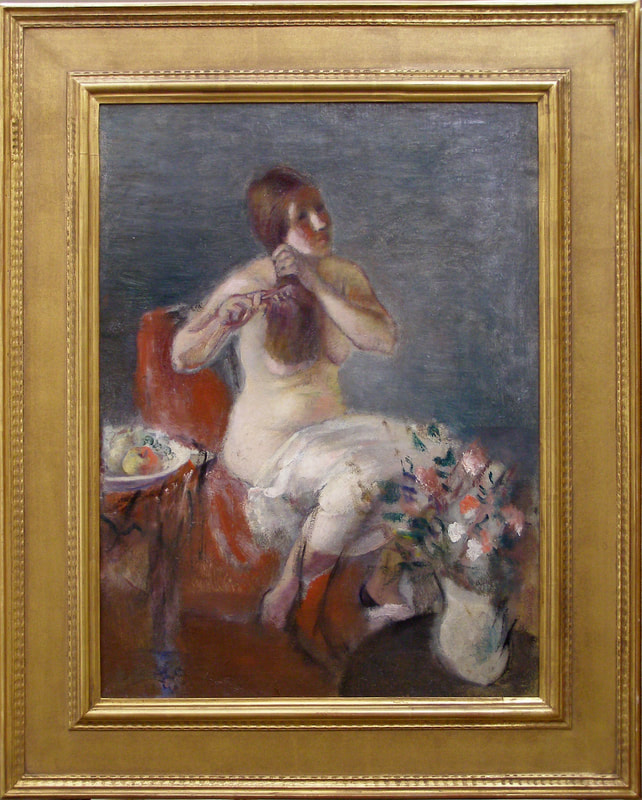