Theodoros Stamos is notable for his early use of color to explore possibilities of abstraction and form in painting. Youngest of the first generation of Abstract Expressionist painters and youngest member of the “Irascibles,” the vanguard group of American artists memorialized in Nina Leen’s 1950 photograph, Stamos developed an expressive color field process (Color Field Painting) or Post-Painterly Abstraction as Clement Greenberg referenced this painting style. Grand Blue Sun-Box is a classic example of this distinctive part of the Abstract Expressionist movementthatattempted to render the sense of space beyond the constraints of a two-dimensional area of canvas. Stamos, a major contributor to the Color Field Movement, was once quoted as saying:

“…my feeling was to create more infinity with color…”

Born in 1922 to Greek immigrant parents on Manhattan’s Lower East Side, Stamos began his formal study of art in 1936 with a scholarship to the American Artists School. Under the guidance of his teacher, Joseph Solman, and Betty Parsons, who gave him his first solo exhibition at the Wakefield Gallery in 1943, Stamos pursued his interest in painting and began studying surrealist literature. Influenced by automatism and the work of William Baziotes, Stamos began to employ indeterminate psychosomatic forms as subjects. An Abstract Expressionist, Stamos joined the likes of Pollock, de Kooning, and Rothko to become the youngest member of The Irascible Eighteen during the late 1940s, and his work is now credited as a precursor to the Color Field movement. Stamos went on to teach at prominent institutions such as the Art Students League of New York, Cummington School of Fine Arts, and Black Mountain College. He continues to be exhibited by more than fifty major museums and institutions worldwide. He died in his father’s hometown of Lefkada, Greece in 1997. 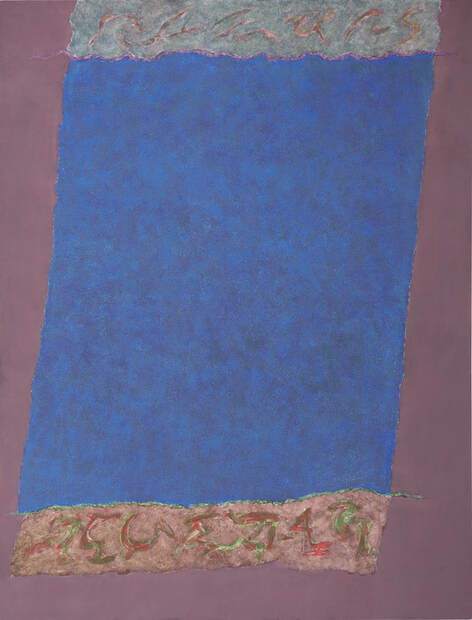 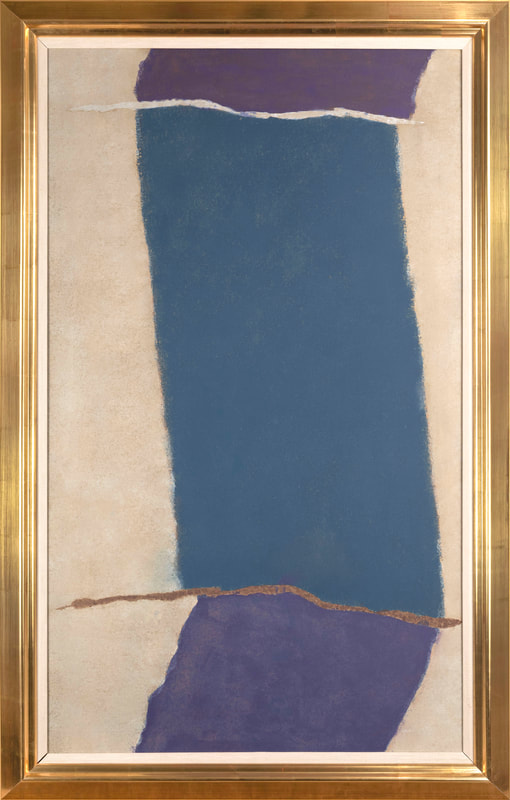