John Stephan (1906-1995) devoted himself exclusively to disc paintings for the last three decades of his artistic career. These nearly square compositions, always just inches taller than they are wide, each comprise a central monochrome circle delineated from its ground by multiple bands of contrasting colors. Depending how the particular colors come alive in relation to one another, the central orb floats or recedes, emanating pulsing energy or enveloping the gaze. Painting after painting, Stephan found within the fixed parameters of this geometric distribution an infinite potential for visual poetry in the juxtaposition of his subtly mixed colors.

The monumental achievement of Stephan's disc paintings stands on the solid foundation of a lifetime of artistic accomplishment. Having painted urban landscapes and worked as a WPA artist through the 1930s, John Stephan truly came of age as an artist after World War II. An important figure in the development of Abstract Expressionism, Stephan showed at the Betty Parsons Gallery and counted among his close associates Clyfford Still, Mark Rothko, and Barnett Newman.

With poet (and then wife) Ruth Stephan, he published The Tiger's Eye, an influential "little magazine" that chronicled the creative ferment of the period. Inspired by William Blake's "Tyger," the title symbolized the editors' faith in the power of creative vision, as did John Stephan's design for the cover which prominently features an abstracted eye. The publication featured European and American Surrealists, members of the Latin American avant garde, and young American painters soon to become known as Abstract Expressionists. The artists, among them Max Ernst, Alberto Giacometti, Adolph Gottlieb, Stanley William Hayter, André Masson, Pablo Picasso, Mark Rothko, Anne Ryan, Kay Sage, Kurt Seligmann, Rufino Tamayo, and Mark Tobey, as well as art editor and co-publisher John Stephan himself, range across the cultural forefront of the post-war period.

John Walter Stephan was an early member of the New York School of Abstract Expressionism. He was born in Chicago and studied art at the University of Illinois and the Art Institute of Chicago. He created mosaics for a number of buildings in the Chicago area under the auspices of the Work Projects Administration. After World War II, he and his first wife, Ruth Walgreen, moved to New York City, where he had solo exhibitions at the Dayton Art Institute in Ohio; the Betty Parsons Gallery in New York City and the Newport Art Museum in Rhode Island. His work is in the collections of the Smithsonian Museum of American Art, the Museum of Fine Arts in Boston, the Cincinnati Art Museum, Yale University Art Gallery, Loyola University in Chicago and numerous other institutions. 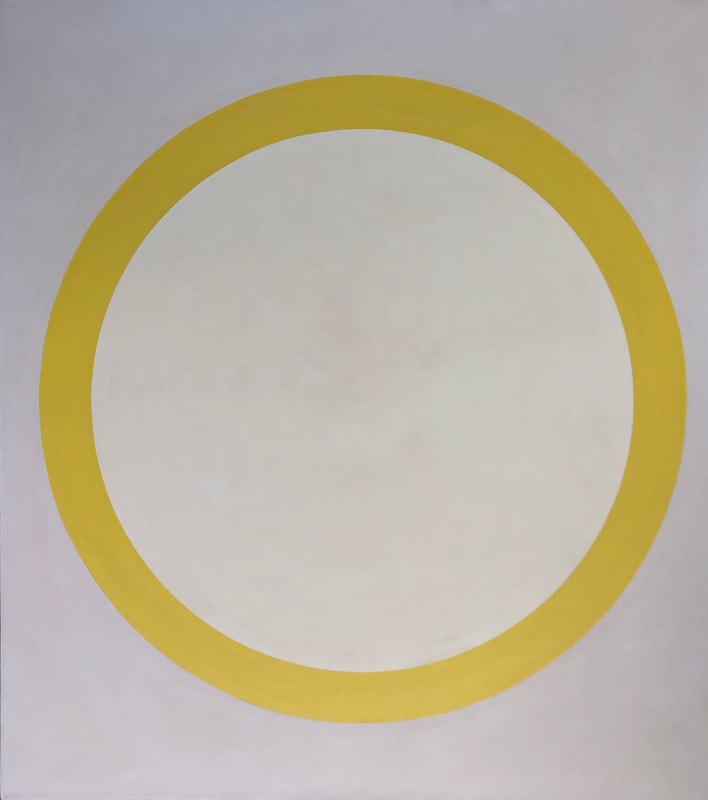 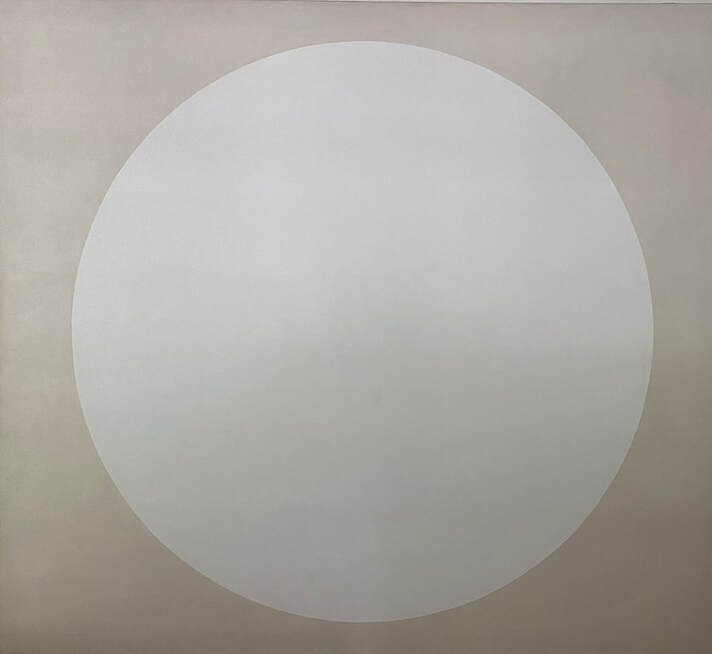 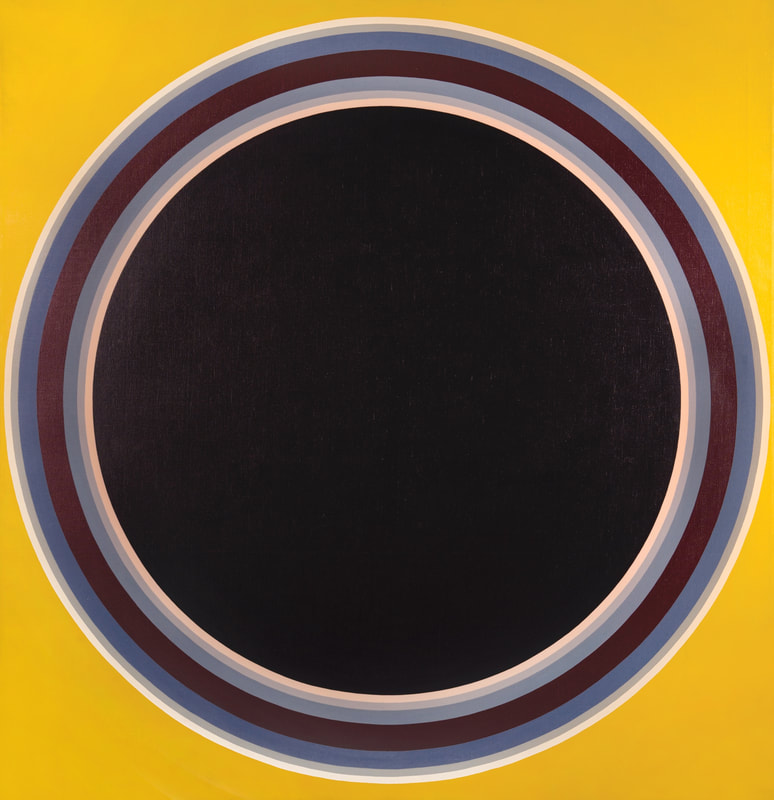 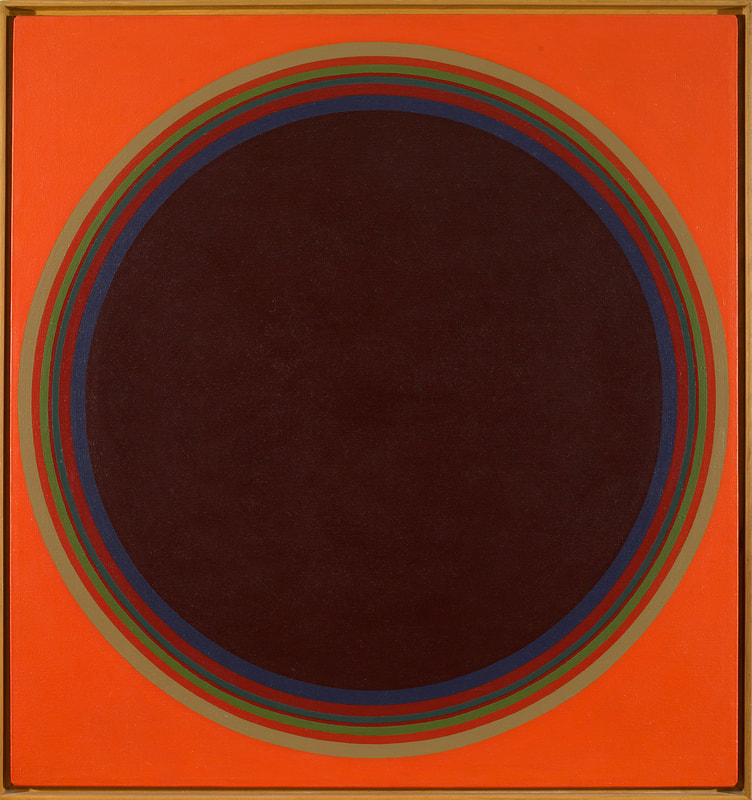 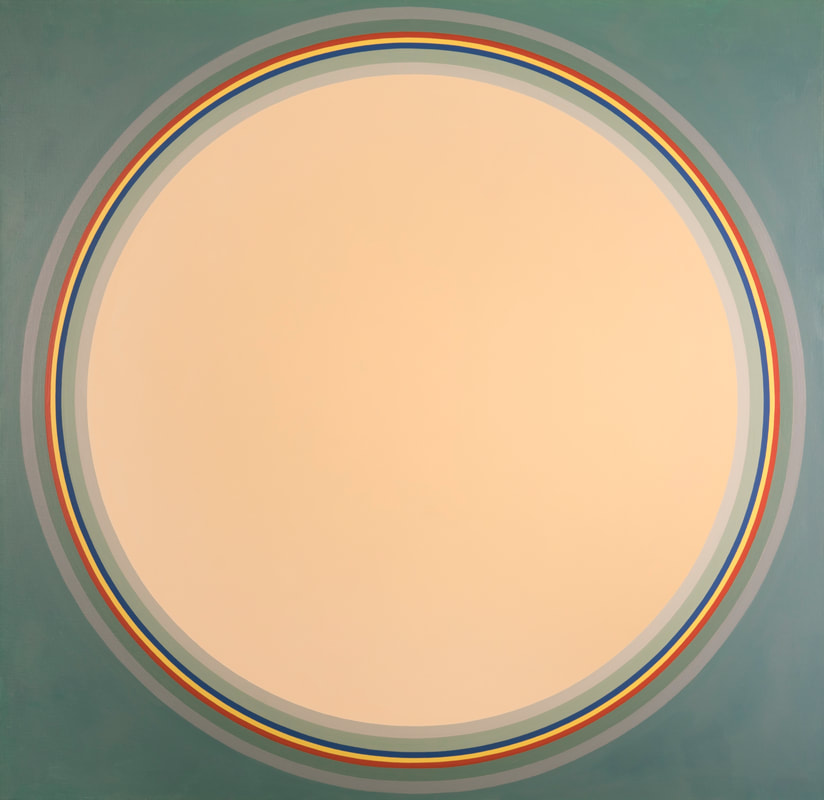 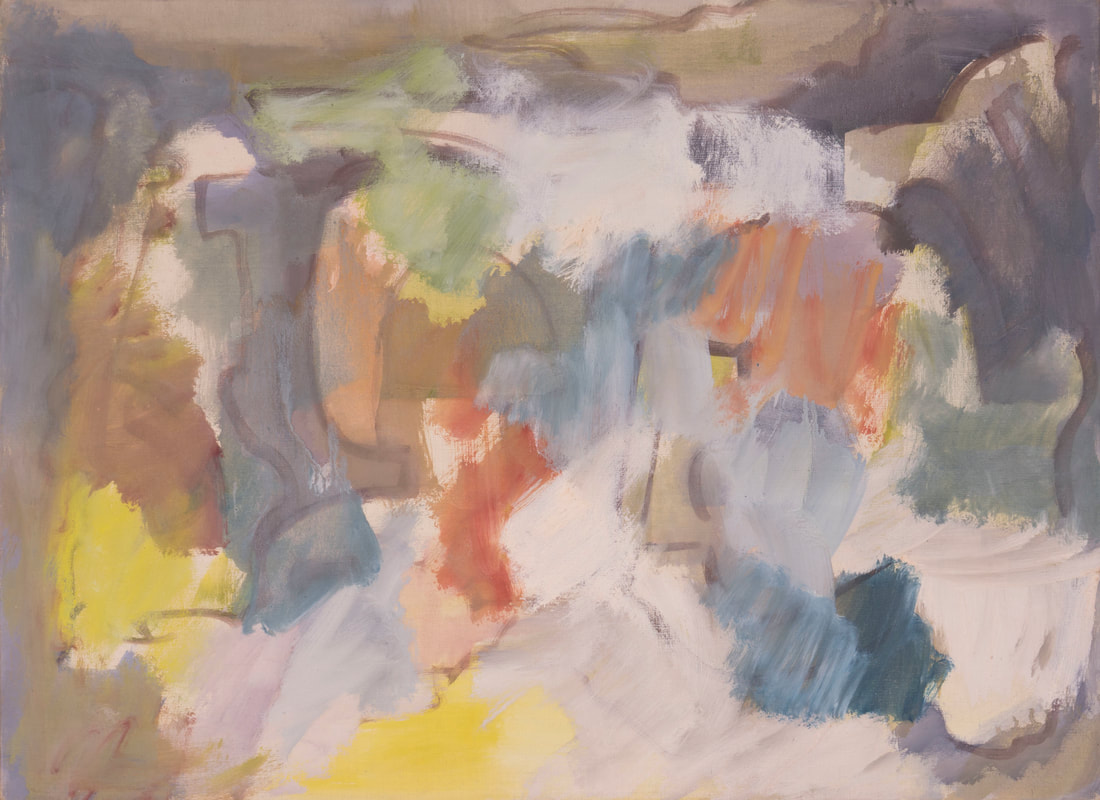 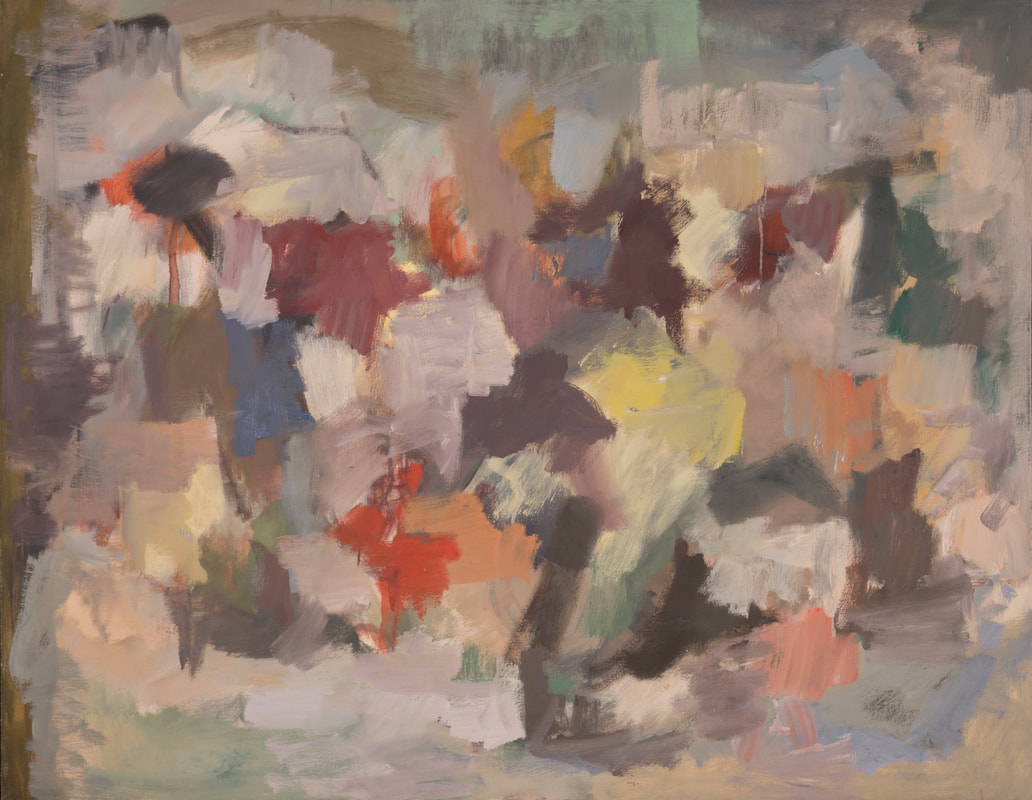 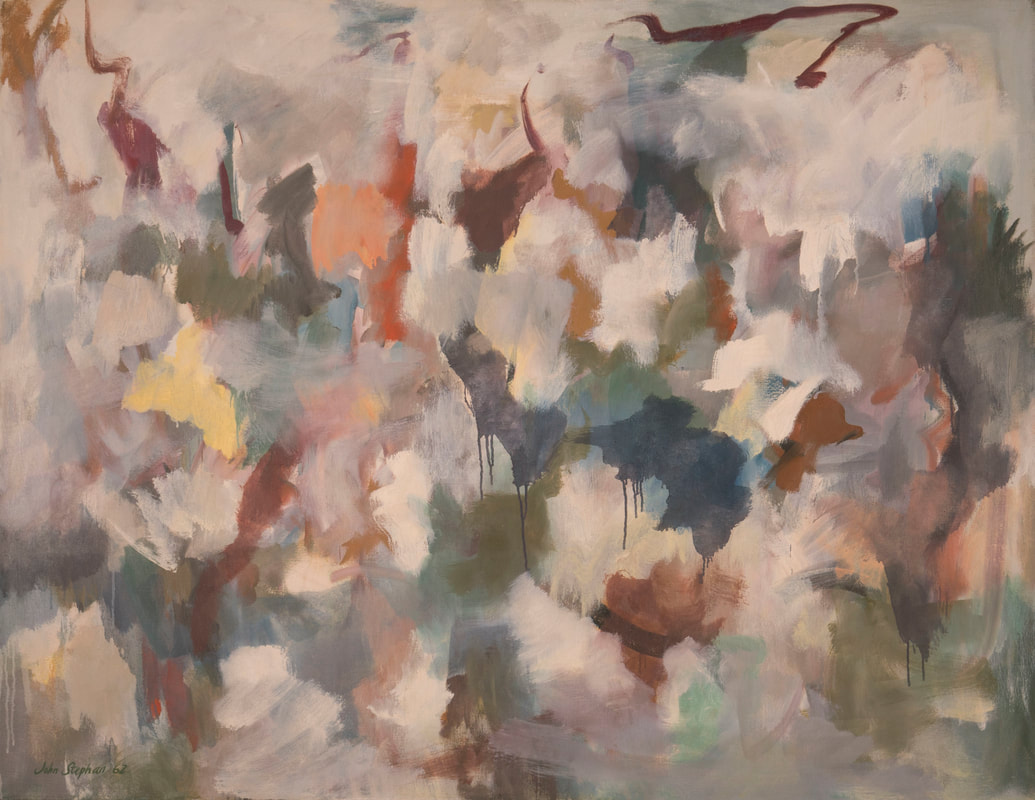 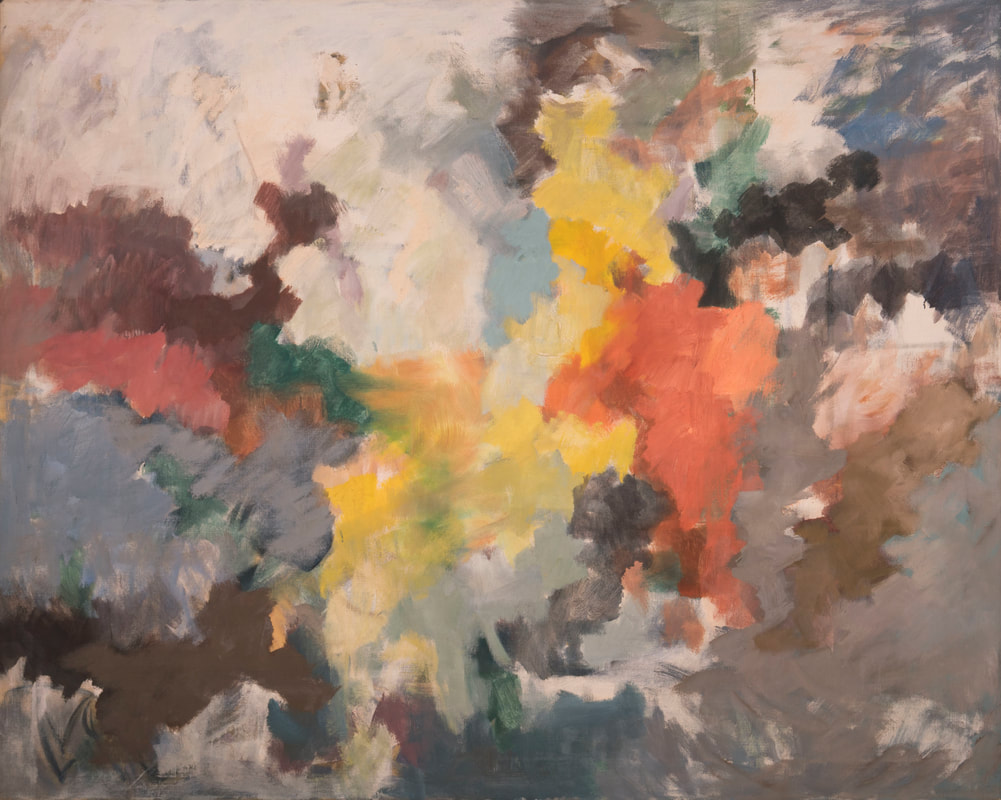 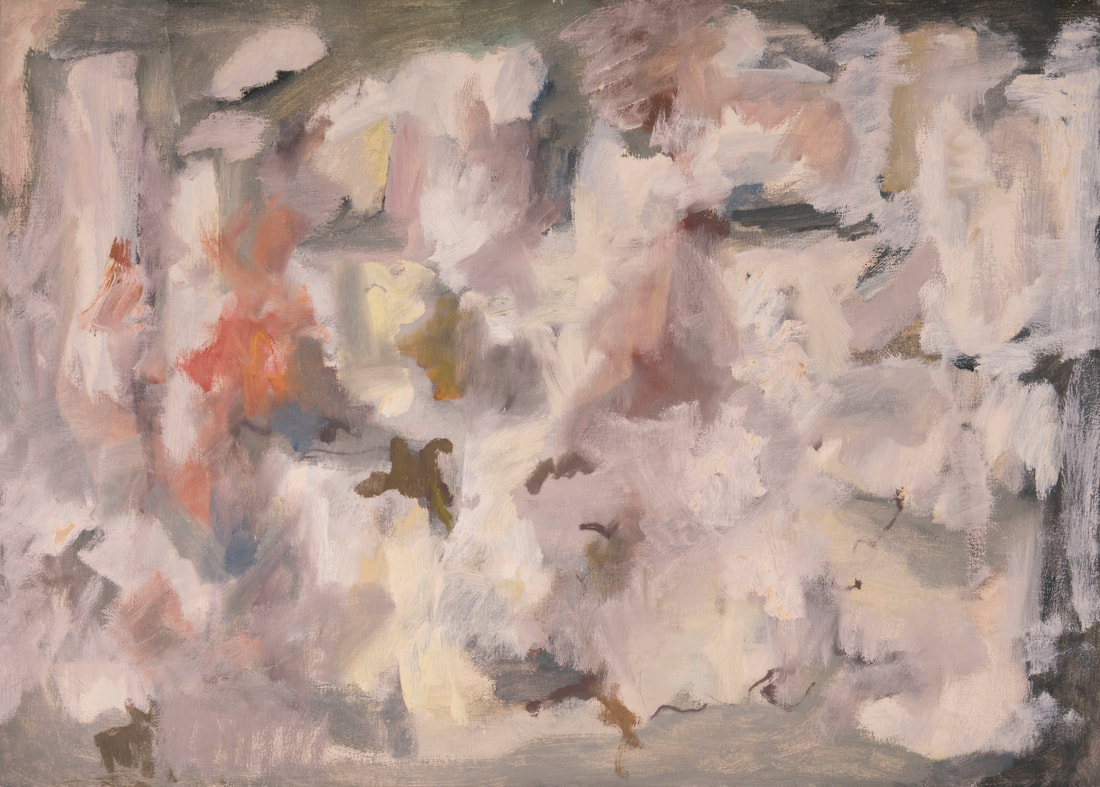 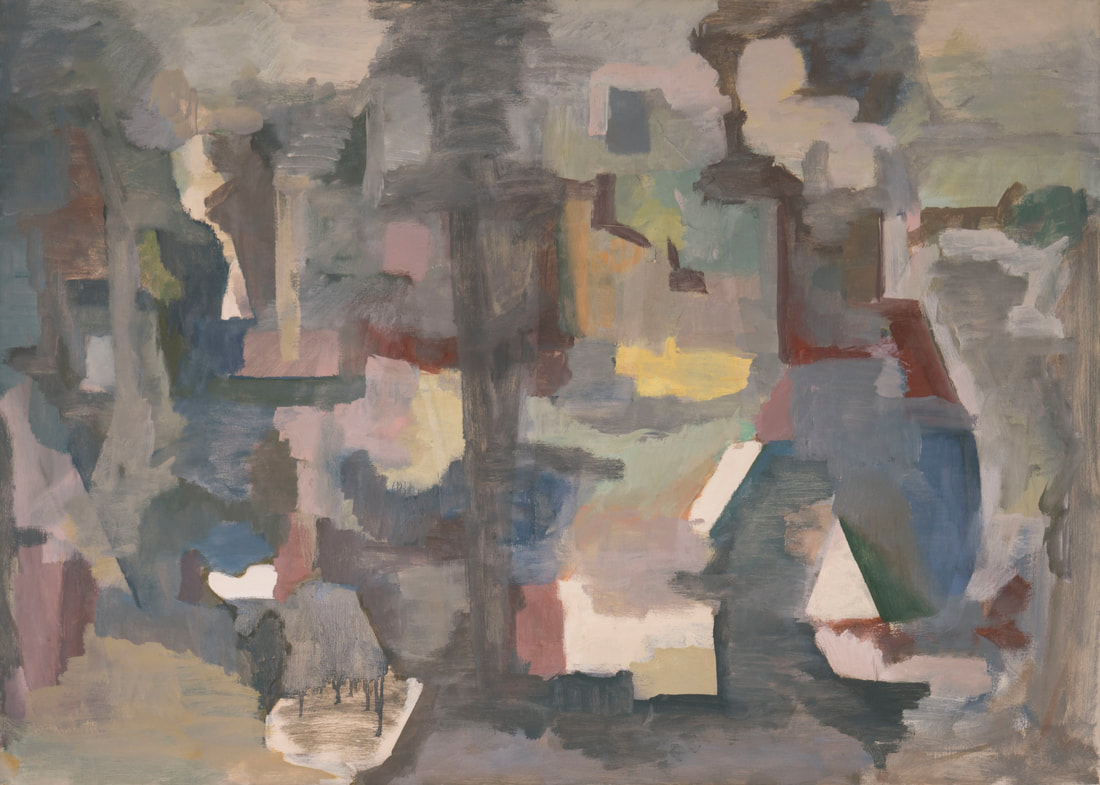 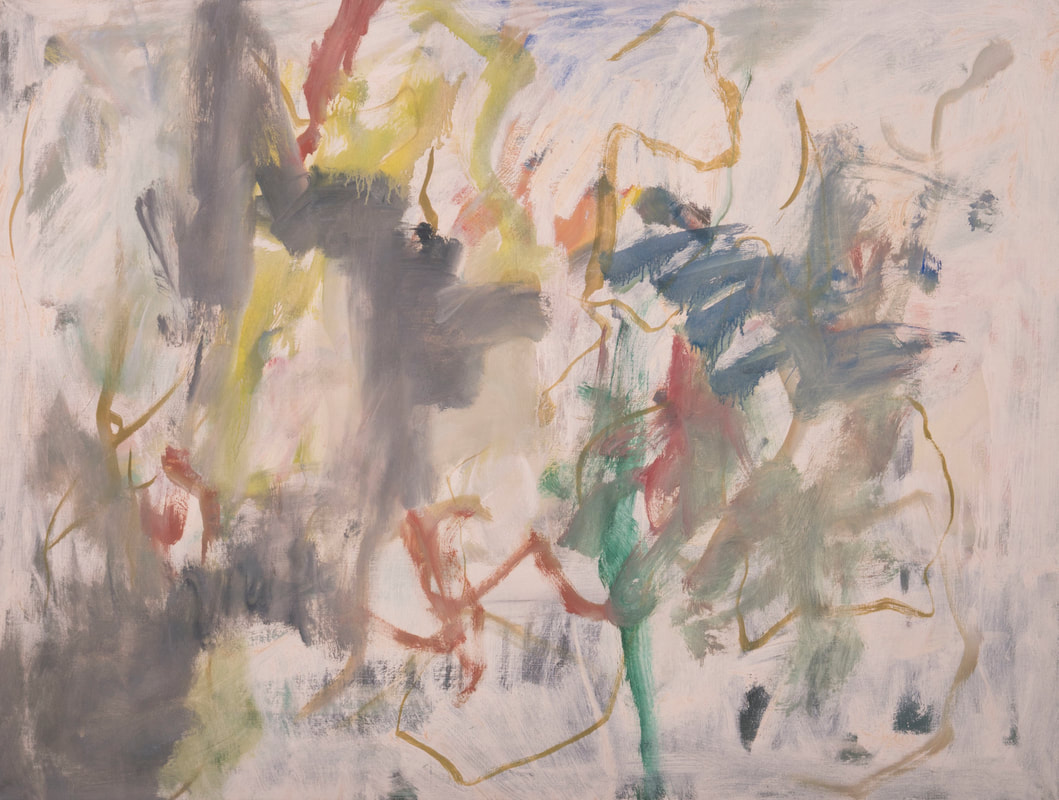 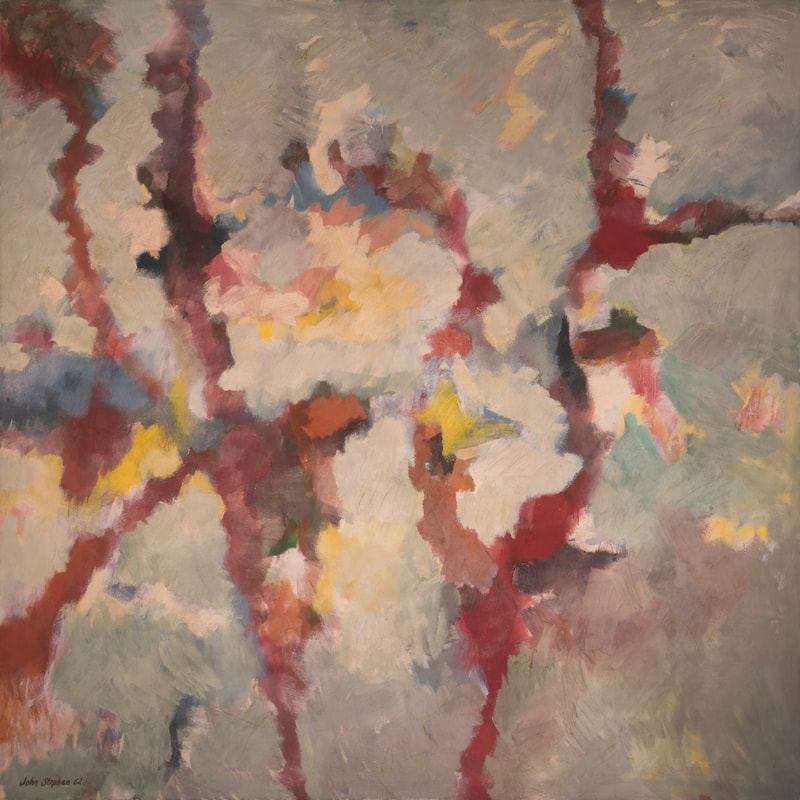 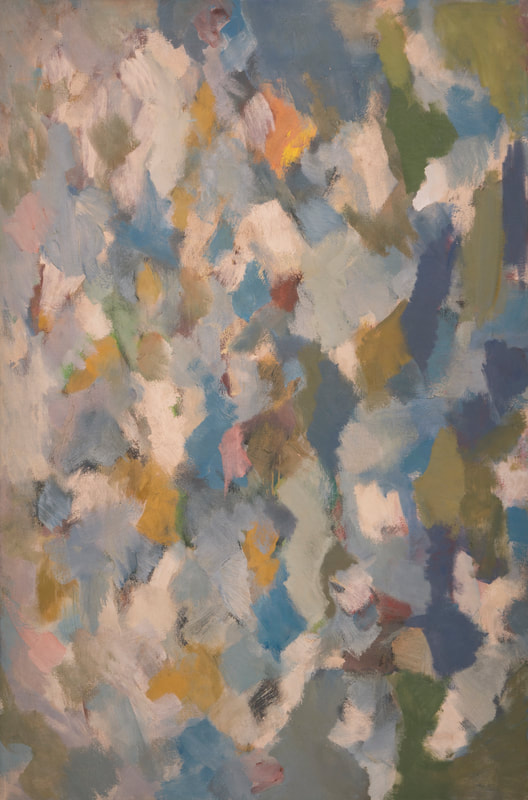