FRED TROLLER
Swiss/American, 1930 - 2002
​
Fred Troller was an artist and designer who helped popularize a minimalist typographic style known as Swiss New Typography in the United States in the 1960s.  This style was in contrast to the decorative and ornamental graphic design trends at the time.  The Swiss aesthetic was influenced by the Bauhaus school of the 1920s and focused on stark, bold typefaces and primary colors.  It was a logical, practical style, which was popular among multinational corporations who wanted uniform graphic identities that were clearly understood by their clients.  Troller’s personal interpretation of the style was characterized by manipulated geometric forms, juxtapositions of large and small lettering, and visual puns formed by the fonts themselves.

Troller was born in Zurich, Switzerland on December 12, 1930.  He graduated from the Zurich School of Design at age 20 and began working for the motion picture producer Louis de Rochemont.  He then moved to New York to work as the design director for the Geigy Chemical Corporation.  In 1968, he left Geigy and opened his own design studio, Troller Associates, in Rye, New York to continue working on corporate design programs.  His clients included Exxon, General Electric, I.B.M., and Westinghouse.  In the 1970s, he created a series of travel posters for American Airlines.

Troller enjoyed a long career as an educator.  He taught and lectured at many major design schools including Cooper Union, the School of Visual Arts, and the Rhode Island School of Design.  From 1988 to 2000, Troller was the chairman for the design division at Alfred University in New York.  In 1995, Georgia State University held an exhibition titled “Troller Retrospective: 30 Years of Graphic Design.”

In addition to his prolific professional career, Troller was also a talented painter and a sculptor; his works were represented at Grace Borgenicht Gallery in New York.  One of his most important works was a series of mask drawings inspired by the gift of an antique African mask. 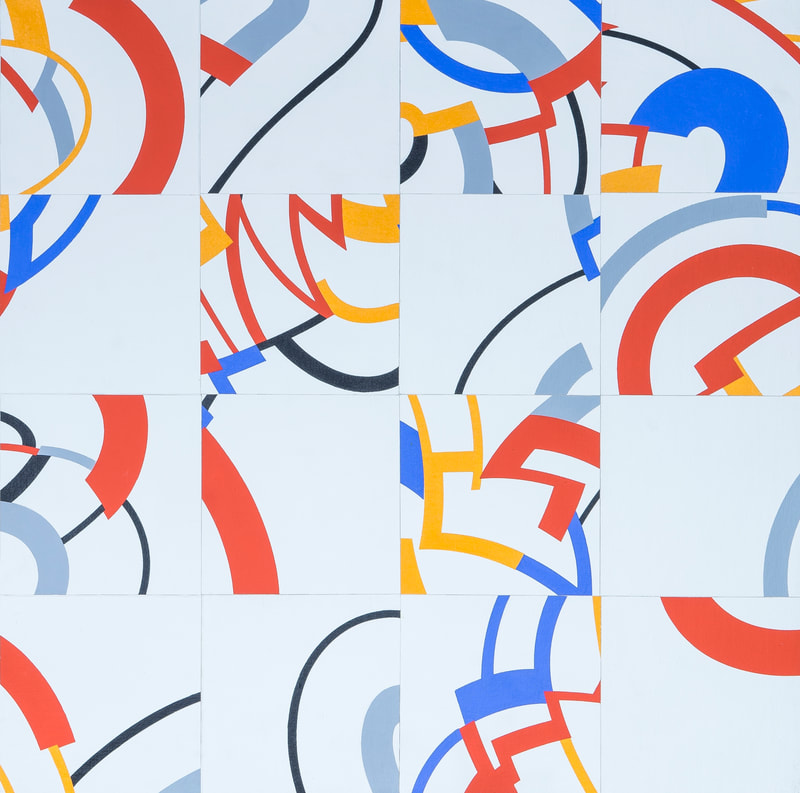 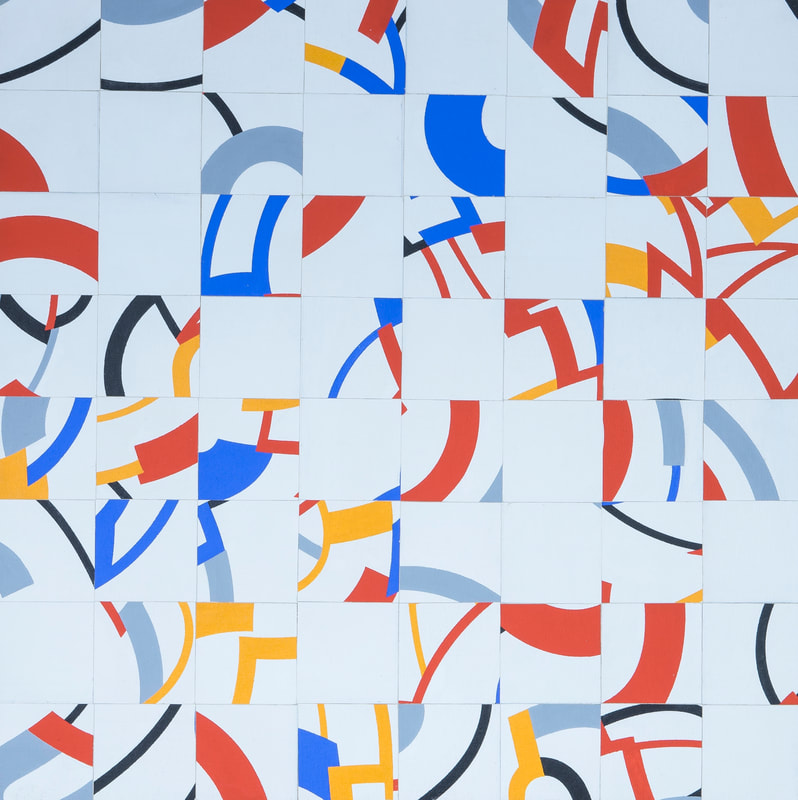 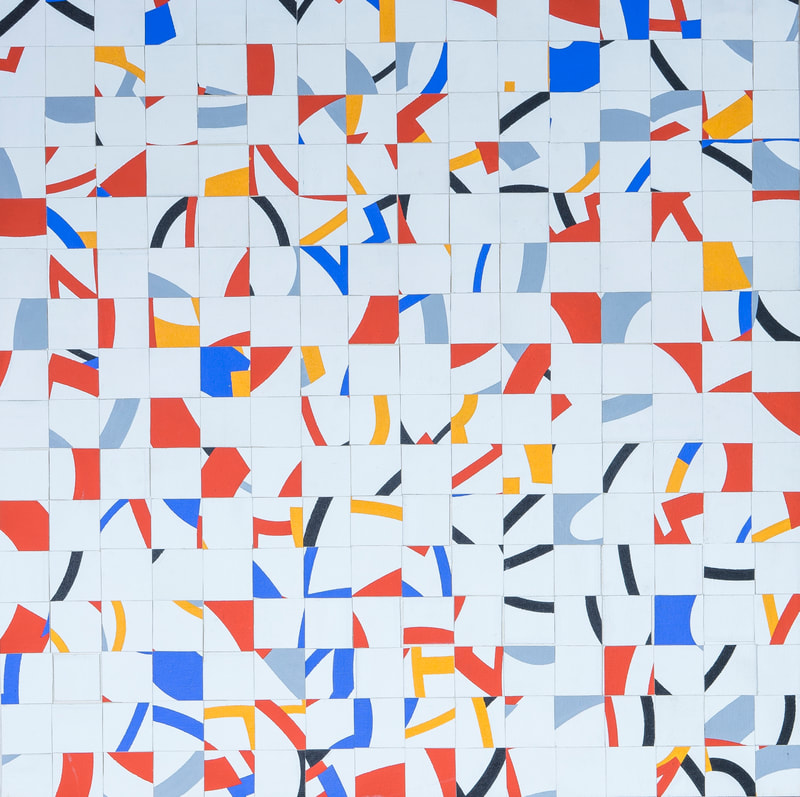 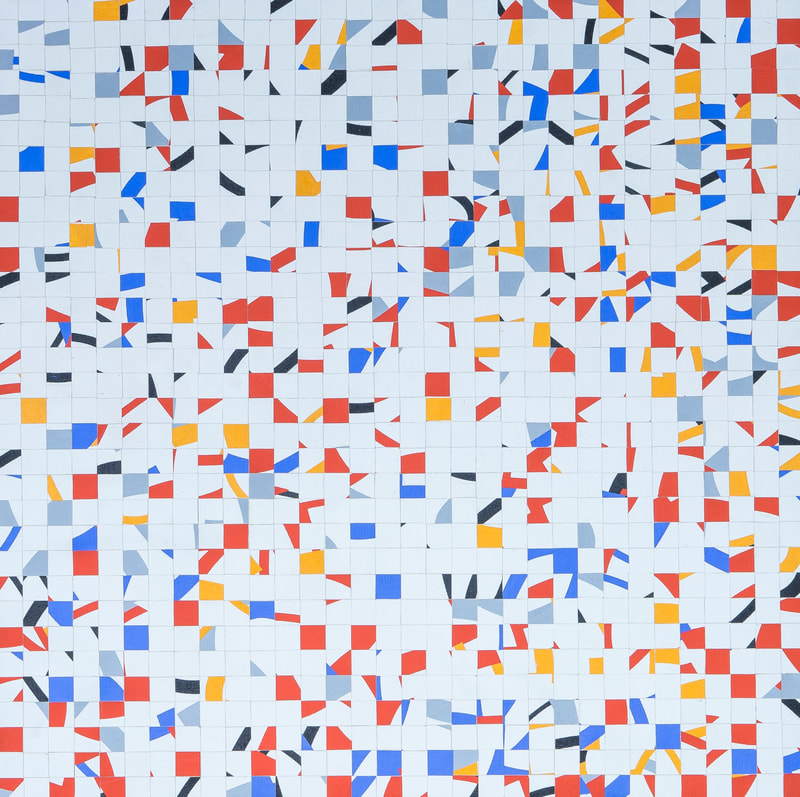 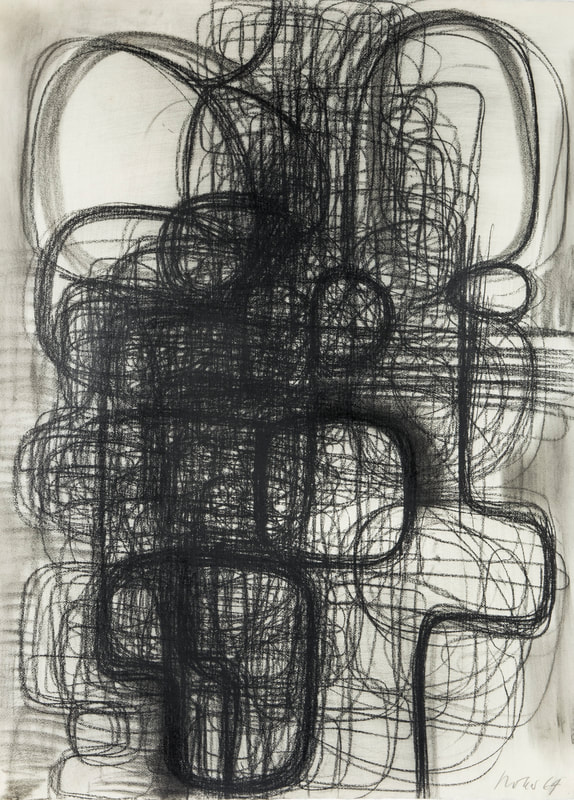 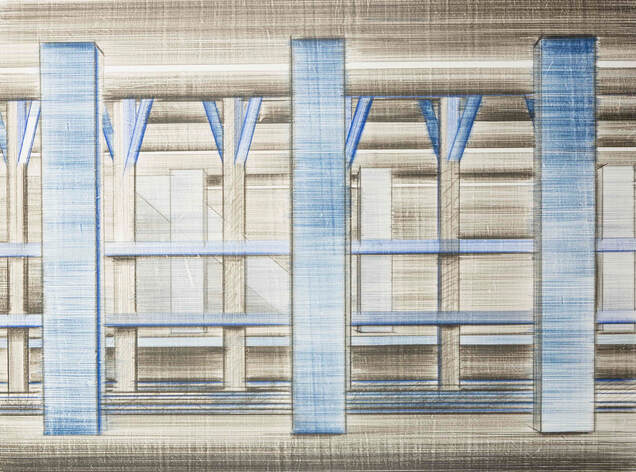 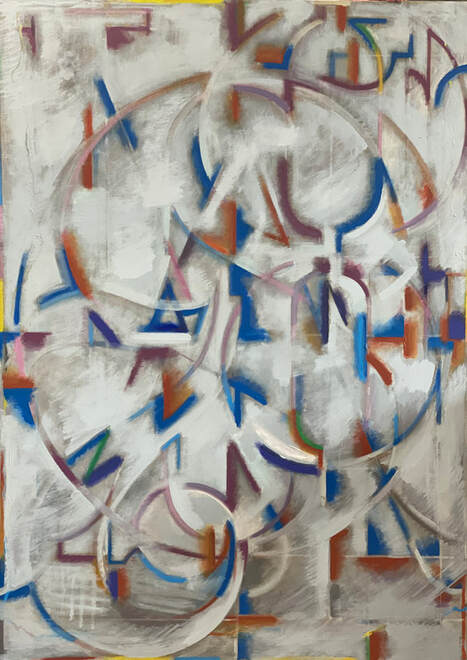 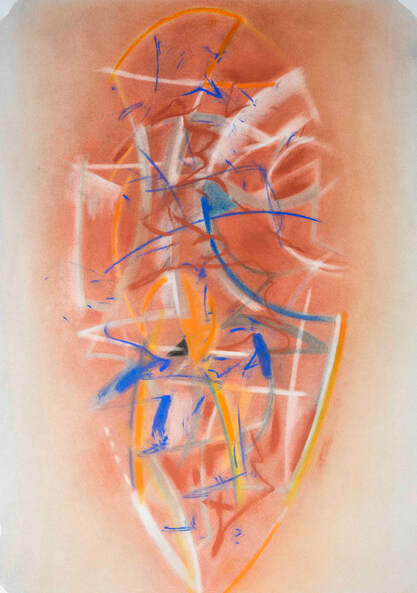 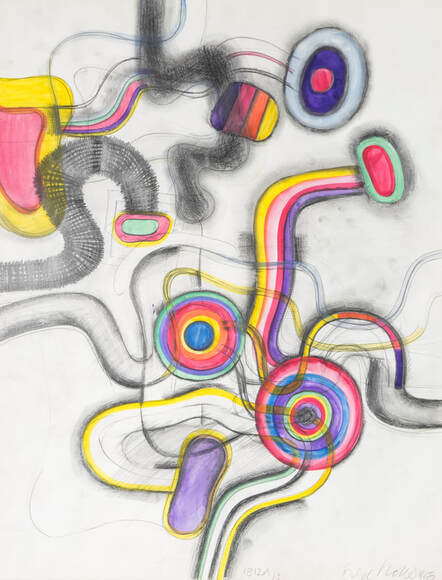 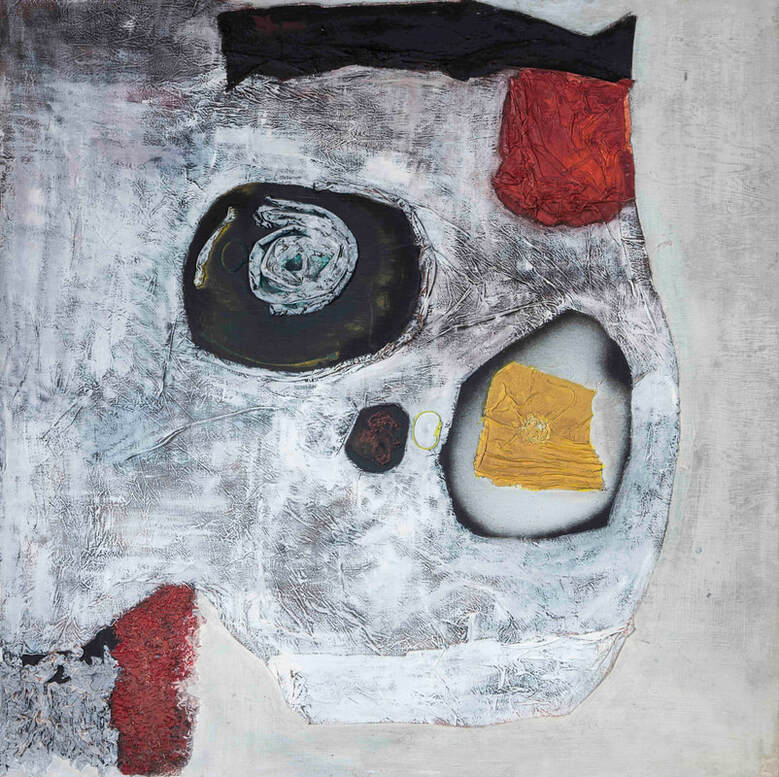 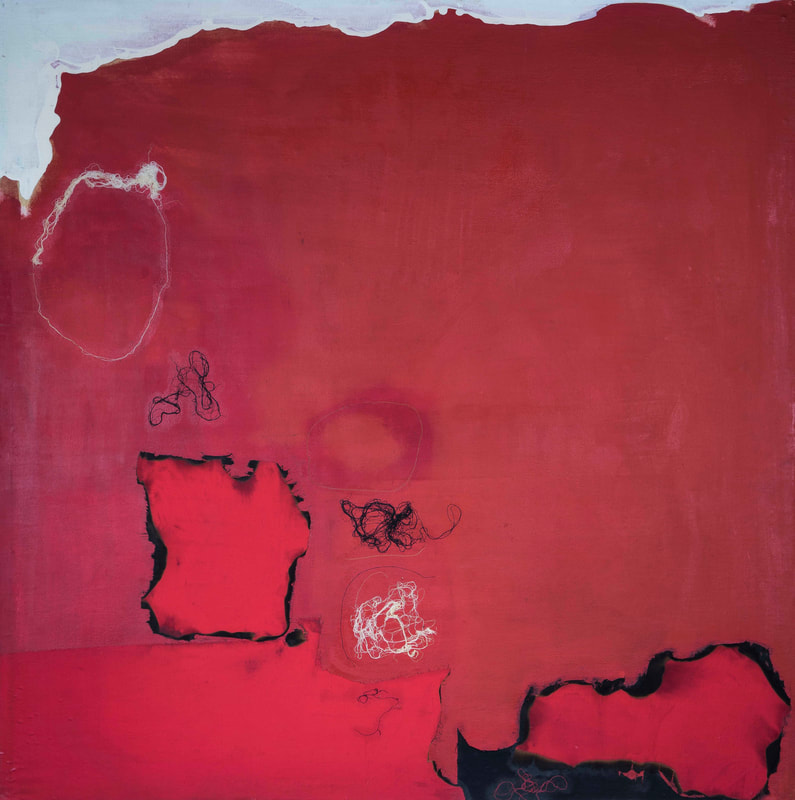 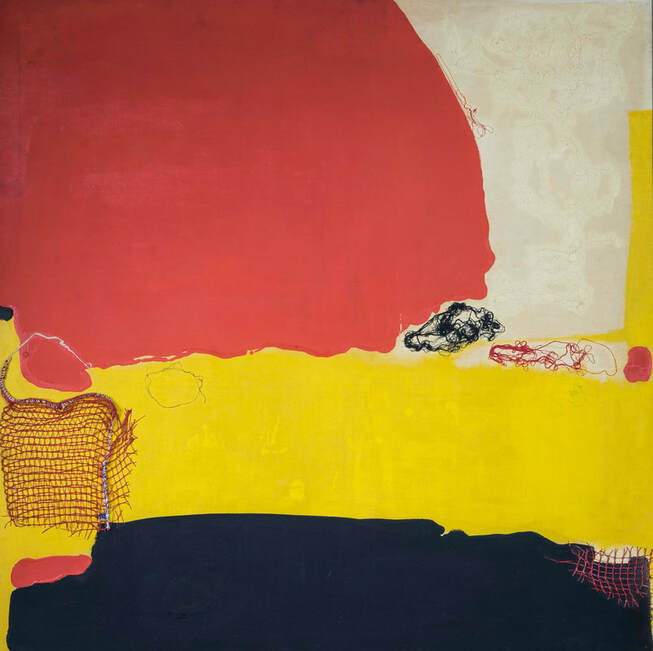 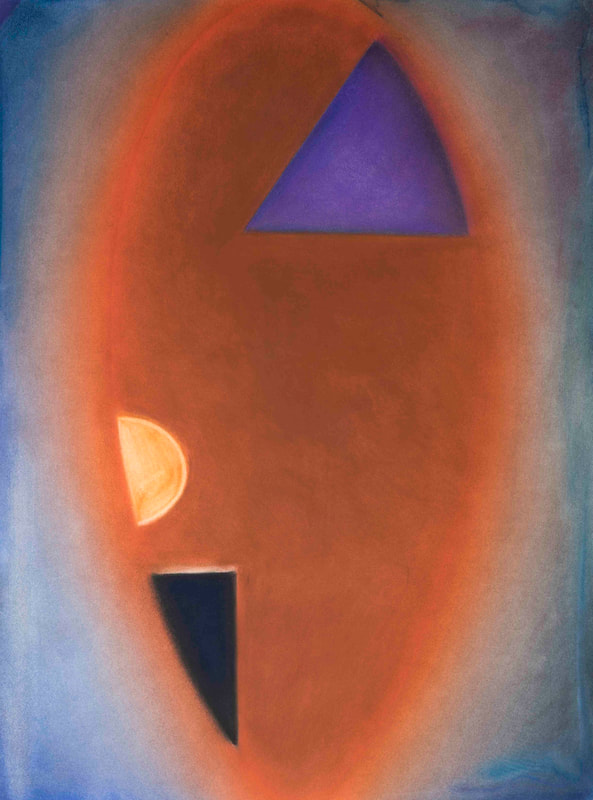 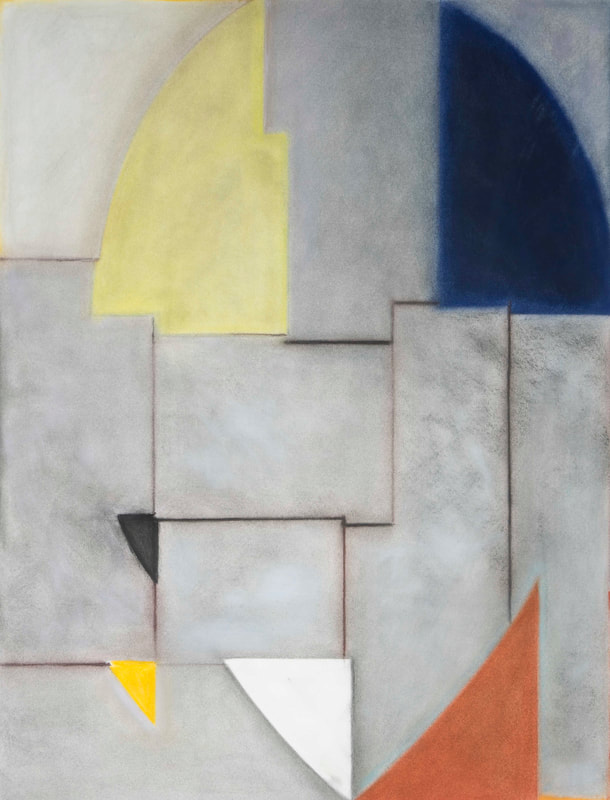 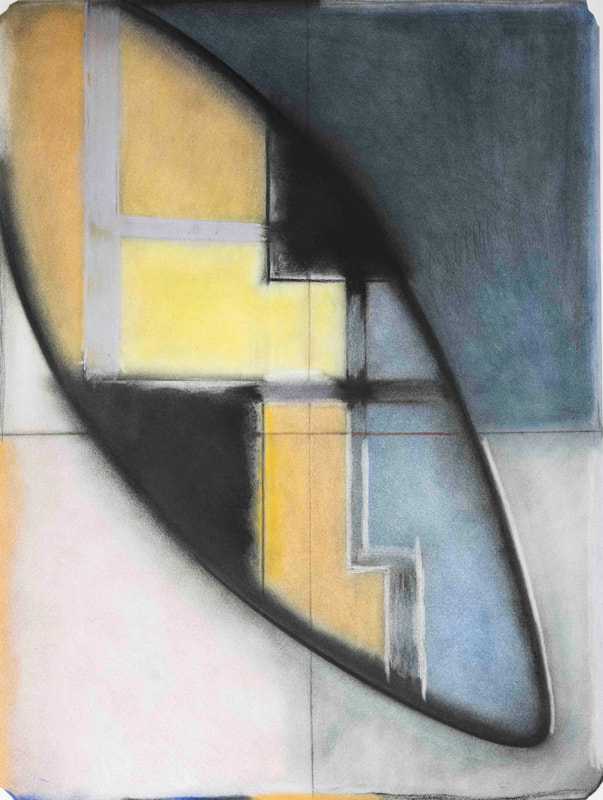 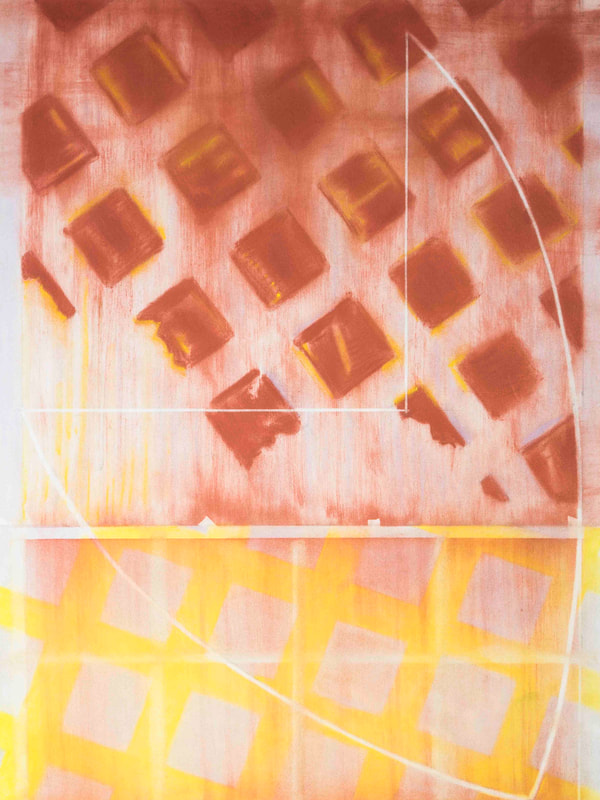 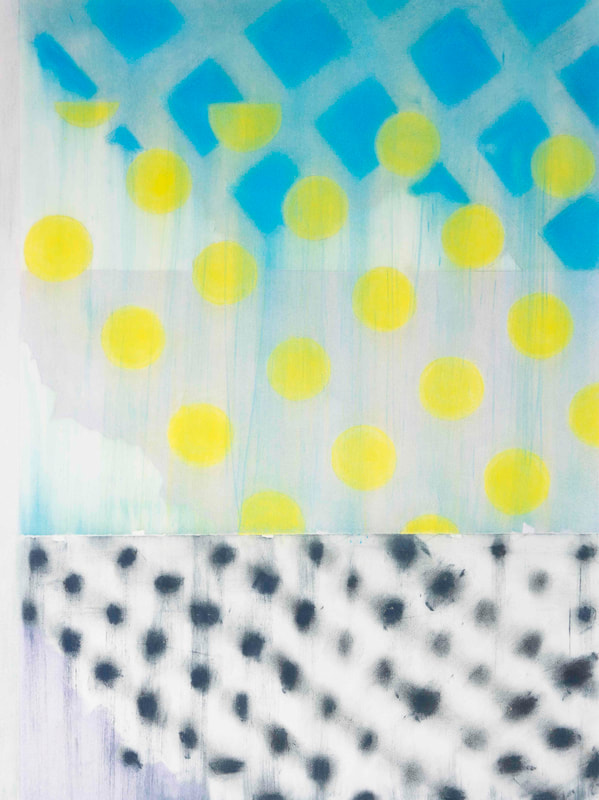 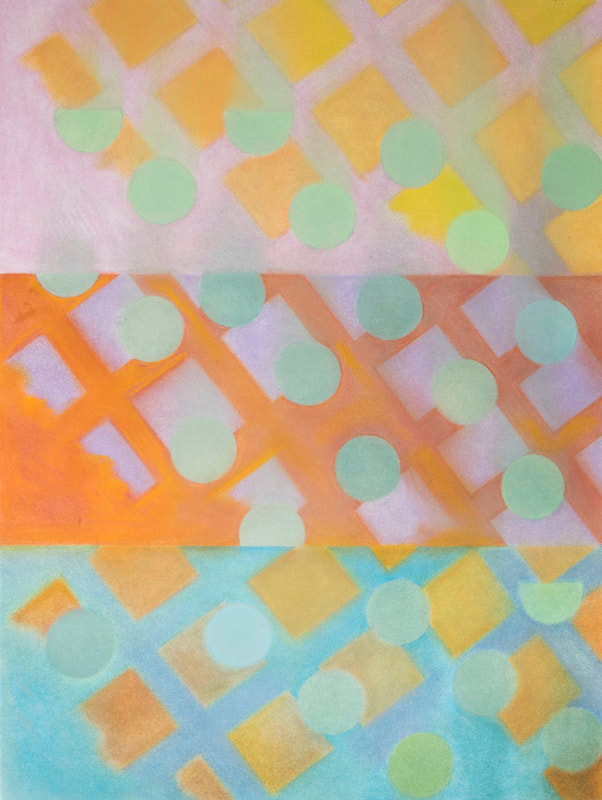 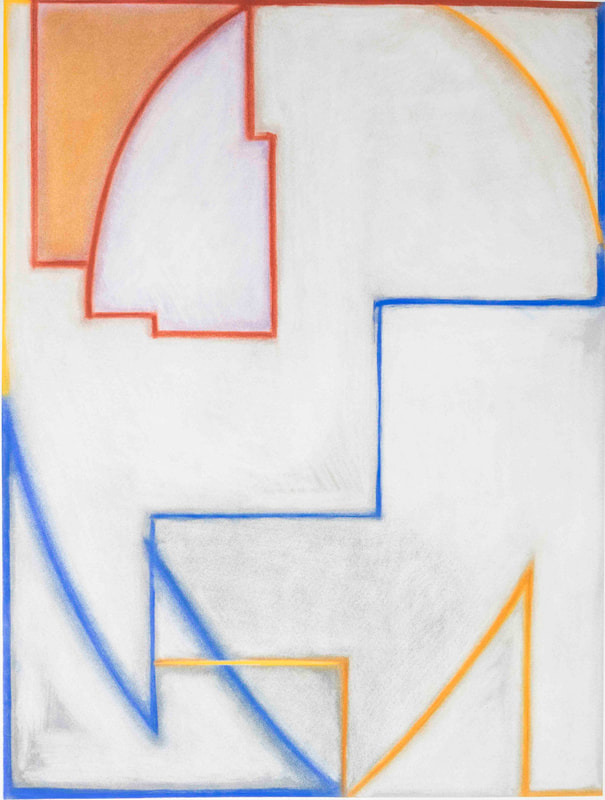