Allen Tucker is widely recognized among art historians as the first follower of Vincent Van Gogh in the United States. Tucker studied with John Twachtman at the Art Students League, and although he painted in an Impressionist style, he was known as an individualist who painted with energetic, crisp brushstrokes.

Tucker based his studio in New York City but spent his summers traveling and painting in Europe, along the New England coast, in New Mexico and the Canadian Rockies.  In 1911, Tucker secured his place in art history by becoming a charter member of the Association of American Painters and Sculptors. Tucker helped to organize the landmark New York City Armory Show of 1913, and later helped found the Society of Independent Artists. 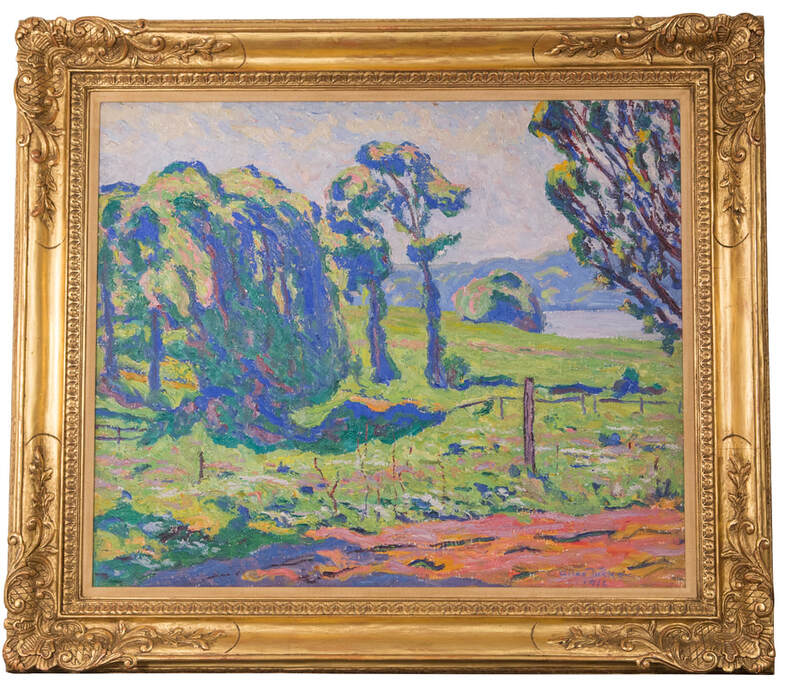 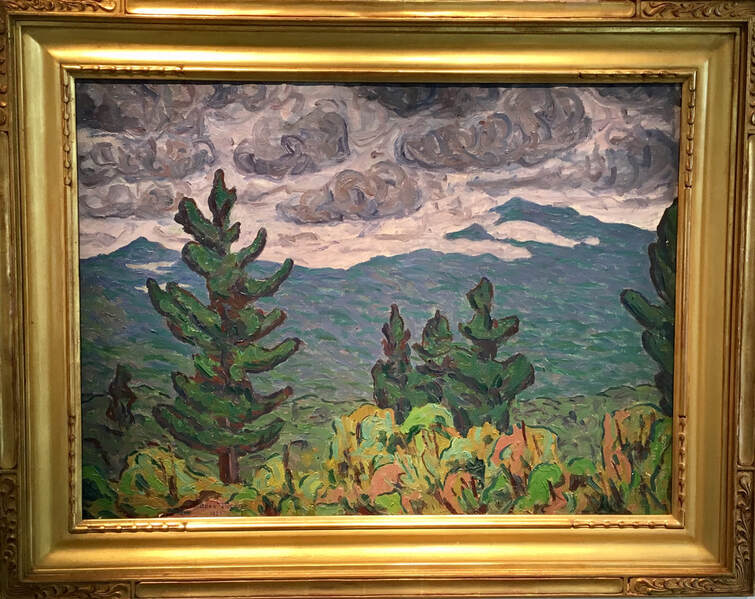 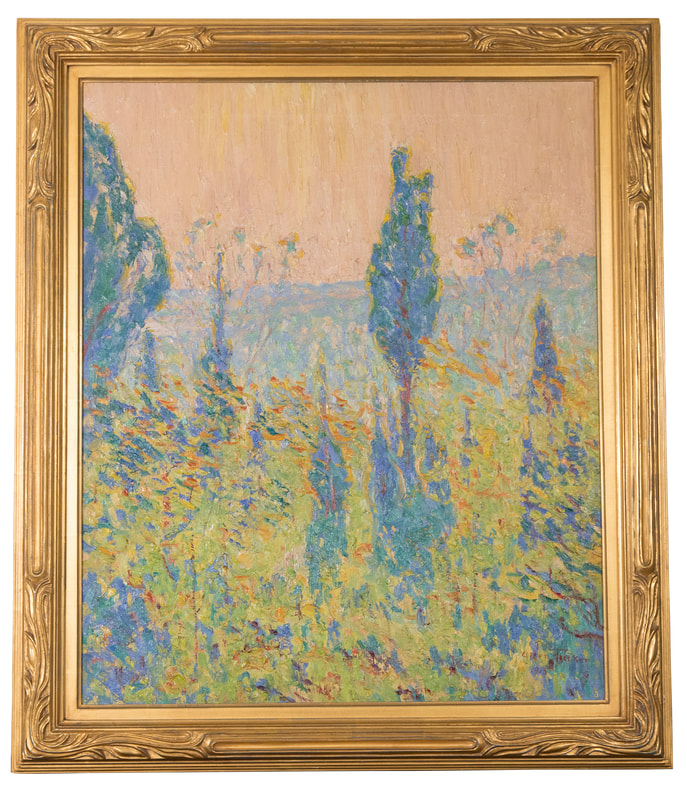