Barbara Johnson Zuber was born in Philadelphia, Pennsylvania in 1926. Raised in Harlem, New York, she developed a love for art at an early age while attending the Little Red School House in New York City. Upon graduating from the Walden School, she attended Yale University’s School of Fine Arts and is recognized as the first woman to graduate from the prestigious School of Fine Arts. In 1970, after briefly moving to Croton, New York with her husband Paul Zuber and her children, the family settled in Troy, New York where her husband would become the first tenured African-American professor at Rensselear Polytechnic Institute.

Mrs. Zuber’s art developed from three very distinct experiences in her life. Many of her works come from  her time in Harlem as a young child and adult. During that time Mrs. Zuber lived in a vibrant Harlem community during the Harlem Renaissance where she interacted with leading figures in the arts, business, sports and politics. During the early years of her marriage, her husband would gain notoriety for his work as a leading civil rights attorney who won landmark civil rights cases that would forever change the landscape of segregated schools in the North. That time also would influence her art with the images from protests she was part of and helped to organize for parents seeking a better education for their children. Finally, many of her works have been influence by her childhood trips to Mississippi where her uncle, Addison Branch, was the vice-provost of Tougaloo College in Jackson, Mississippi.

Mrs. Zuber’s art has been purchased and displayed by Johnson Publishing Company, publisher of Ebony and Jet magazines, Hunt’s Manufacturing Company, Walter Slezak and other local art collectors. She won first prize at the Ossining Women’s Club Annual Art Show and Second Prize at the Hunt’s Manufacturing Company. Her art has also been displayed in a three-artist show with Georgia O’Keefe and Fernando Gorassi as well as in other galleries throughout the country. Barbara was also a writer and illustrator of children’s books having illustrated “Brown is a Beautiful Color.” In 1999 she was commissioned by the New York State Office of Children and Family Services to design and create The Adoption Album: Our Children, Our Families. 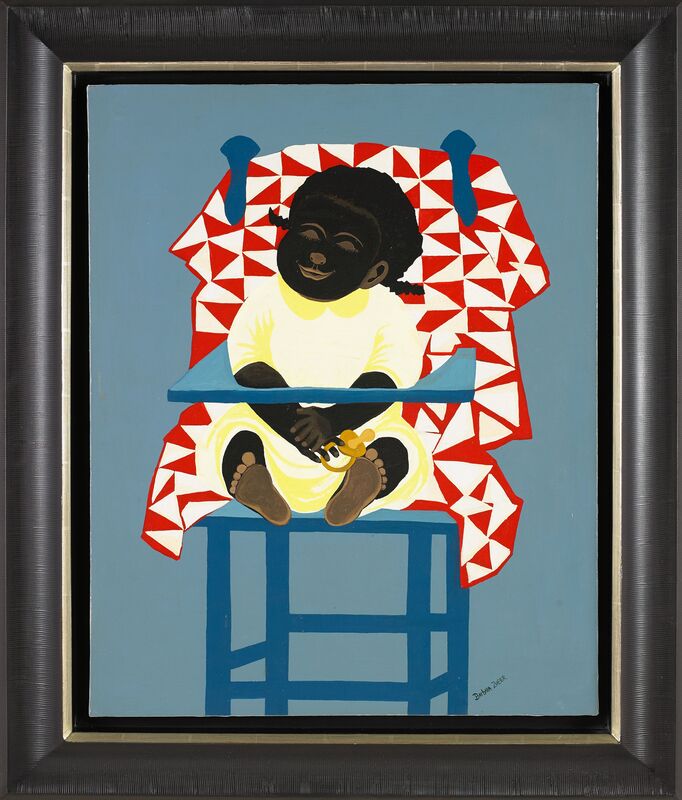